Editors of The Cricketer: Reg Hayter

Hayter loved the game, and was a populist without hint of snobbery, who was pals with Denis Compton and Sir Ian Botham 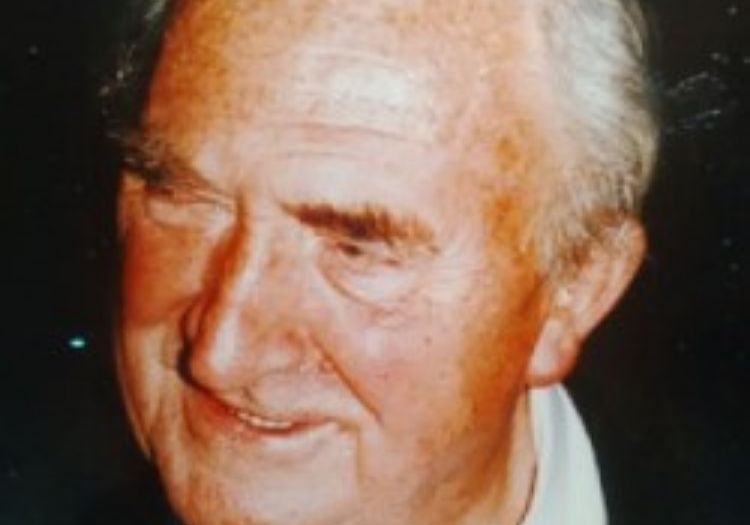 The superb all-round sports journalist, Reg Hayter was the joint founder of the British Empire XI (cricket) which during the War raised £100,000 for the Red Cross.

He loved the game, and was a populist without hint of snobbery, who was pals with Denis Compton and Sir Ian Botham.

His son Peter, a renowned cricket scribe himself, says his father enjoyed the job: "He tried to make the magazine more inclusive and accessible, and he was successful, bringing the subscription up to that mid-40,000s level.

"He opened it up to a wider audience, and brought writers like Tony Lewis in, who had the common touch. We always suspected that Mr Swanton saw him as a stop-gap, and Dad was disappointed when Christopher Martin-Jenkins replaced him, but he’d done a good job.

"He saw it as an honour and privilege, and it left him to run his sports journalism agency, Hayters, and he was also a players’ press agent for players like Beefy. He was a very good writer himself – he wrote a lot for the Wisden Cricketers’ Almanack."

“Cricket will survive,” he wrote. “This game of isolated incidents, stops and starts, hours of probe, thrust and parry, then the fireworks which can light up the sky even under a blazing sun.”

How lovely is that?