Editors of The Cricketer: Andrew Miller

Miller came in as editor of The Cricketer for a couple of years in the 2010s, working initially with Ed Craig, Daniel Brigham and Benj Moorehead. 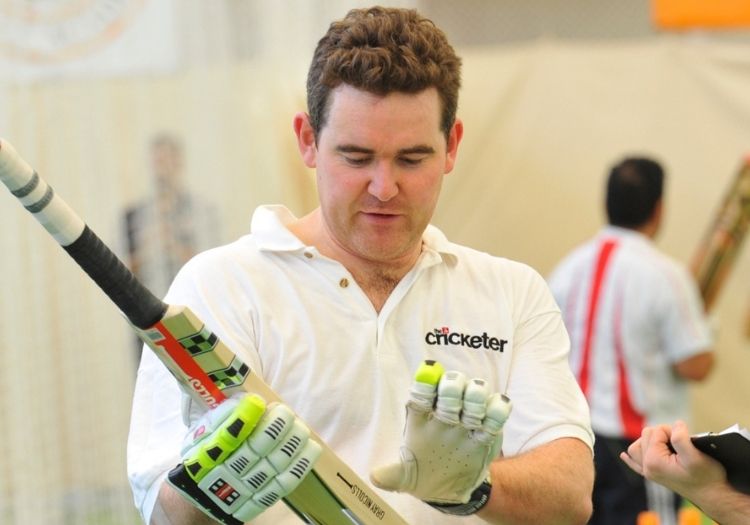 Andrew Miller had proved himself as a fine writer on ESPNcricinfo, and came in as editor for a couple of years, working initially with Ed Craig, Daniel Brigham and Benj Moorehead.

He returned to the internet giant to be UK editor.

“It was a wild ride,” he said of his time with The Cricketer. “My one big idea, which also became a hill for me to die on, was the acquisition of the internet broadcasters Test Match Sofa.

“I saw it as an audio answer to Cricinfo’s ball-by-ball commentary, which would have given The Cricketer a unique online offering without undercutting the magazine’s print heritage. Unfortunately, the BBC saw it differently – although it is gratifying that three of the Sofa’s key personnel, Dan Norcross, Andy Zaltzman and Aatif Nawaz, would ride out the row to become Test Match Special regulars.

“Internally, it was a period of upheaval too. The magazine redesign alienated its subscribers and the editorial team too, who had to bear the brunt of the unfavourable feedback, and in the end the business direction became a bit of a turf war. I gave it my best shot.”