Editors of The Cricketer: John Stern

For eight years, between 2003 and 2011, the magazine was not actually called The Cricketer, but The Wisden Cricketer. John Stern was the editor, and a pretty good one he was too 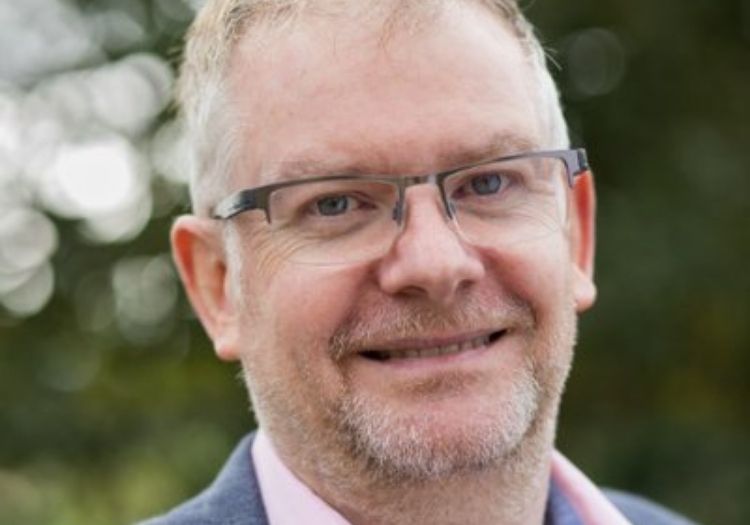 For eight years, between 2003 and 2011, the magazine was not actually called The Cricketer, but The Wisden Cricketer. John Stern was the editor, and a pretty good one he was too.

Stern was appointed in April 2003, and had to merge The Cricketer with Wisden Cricket Monthly.

"I guess I saw The Cricketer as a bit more worthy, and WCM as a bit more irreverent. We tried to square a lot of different circles, and obviously the temptation was to try to be all things to all people, but clearly that was not possible to do. On one hand for the first issue we had James Anderson in a baseball cap on the cover, and yet on the other we were expanding the county coverage.

"There was no recreational game content in WCM so we brought that in from The Cricketer. My view was that the design of WCM was more contemporary than The Cricketer, so we maintained that. Nigel Davies, the art director of WCM, transferred over, and subsequently he had Zamir Walimohamed and James Bunce helping him. The design of The Cricketer had been more basic, and was done by an external company, I think.

"A fair bit of diplomacy was needed at the start, meeting the people on The Cricketer. I was respectful of the heritage, and the audience most importantly."

"Whenever you ask readers what they want – they always want more county cricket, but we had to find a balance," said Stern. "There were pioneering things I was proud of. Rob Steen wrote ‘What happened to the black cricketer’ in 2004 – it brought home to me this year that we were 16 years ahead of the game. We put England Women on the cover in 2009 when they won the World Cup, which was ground-breaking.

"The series My Favourite Cricketer was a nice part of the magazine, and I’m proud of our ‘adopt a club’ series, which saw recreational sides pitch as to why they needed assistance.

"To produce the magazine during the 2005 Ashes was also a pleasure. We gave a framed cover to a rather bleary eyed Michael Vaughan as he was leaving a press conference at Lord’s. The October 2005 edition was the biggest-seller – almost 40,000 I think. It brought home to me how you can spend hours and hours debating the contents and what goes on the cover, but the reality is that if England are being really good at cricket, that fundamentally drives sales."