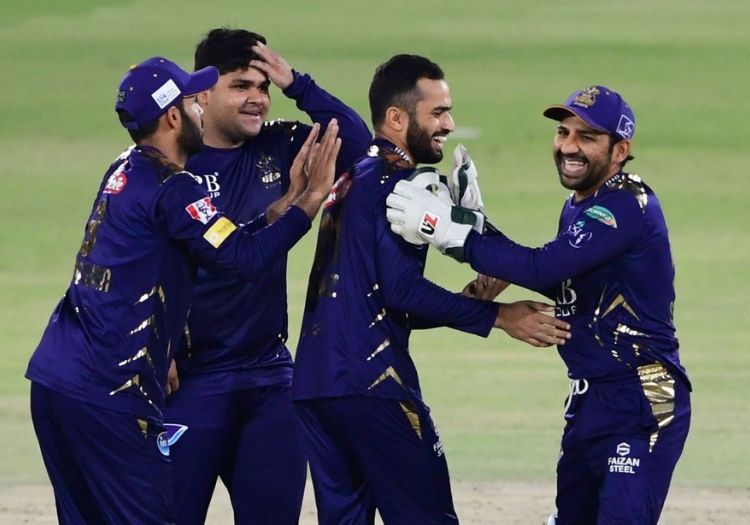 Faf du Plessis: The veteran South African is a key retention for Quetta and in the form of his life after rolling back the years in the IPL.

He was a shadow of himself in the first half of PSL 6, scoring just 71 runs in three matches. However, in Chennai Super Kings yellow he was majestic, scoring 320 runs – a total bettered by only Shikhar Dhawan and KL Rahul – in seven outings and posting a strike rate of 145.45. In securing his services for the final five matches, Gladiators have greatly increased their chances of closing the four-point gap to fourth place.

Mohammad Hasnain: At the opposite end of the age range, 20-year-old Mohammad Hasnain is one of Pakistan’s brightest bowling talents. Ranked 165th on the T20 Player Index, the seamer burst onto the PSL scene in the 2019 final, taking 3/30 and earning the player of the match gong as Gladiators were crowned champions.

He followed it up last season with 15 wickets at 8.96 from just nine matches. Only Shaheen Afridi (17) had more dismissals during the tournament while Hasnain was also the sole Gladiators bowler in double-figures.

Starting the 2021 tournament strongly, Hasnain – who made his international debut aged 18 – had six wickets and an economy of 8.33 in five matches. He’s dominating the bowling attack and will fancy himself as a favourite for the maroon cap.

Andre Russell: Picked up as a replacement for Tom Banton, the West Indian is a stunning signing. After seven matches for Kolkata Knight Riders in the IPL, Russell had scored 163 runs at a strike rate of 155.23 and taken seven wickets, including a mesmerising five for 15 against  Mumbai Indians.

In total, the 32-year-old scored over 6,300 T20 runs at a strike rate of 169.45 and taken over 300 wickets, bowling with an economy of 8.35. Russell has played in numerous franchise leagues around the world and, crucially for Quetta, has a strike rate in excess of 160 in the IPL, Big Bash, Bangladesh Premier League, Caribbean Premier League, T20 Blast, and Lanka Premier League. A valuable addition. 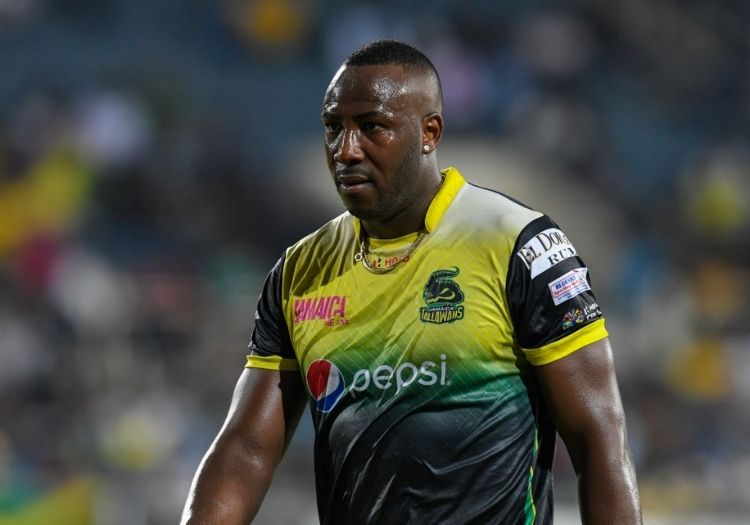 Andre Russell is a valuable addition to Quetta's squad

Azam Khan: As the son of Quetta Gladiators head coach (and 1992 World Cup winner) Moin Khan, critics argued Azam Khan’s ascension to the squad was purely nepotism. However, the 22-year old enjoyed a breakthrough 2020 to quiet the doubters.

Opening his PSL 5 account with 59 runs off 33 deliveries against Islamabad United and following it up two matches later with a player of the match performance versus Karachi Kings, Khan finished the season with 150 runs at 18.75 and a strike rate of 130.45.

His impressive form continued into the National T20 Cup where the wicketkeeper-batsman hit a 43-ball 88 during the penultimate match of the round-robin to help Sindh reach the semi-finals. Khan averaged 26.8 in 11 matches and smashed 19 sixes to enhance his growing reputation as a wrecking-ball batsman.

Khan was ever present in the first five matches of the tournament, scoring 98 runs – including 10 fours and four sixes – at a strike rate of 144.11. He’s established himself as a regular starter, now he just needs to add match-winning knocks.

Afghanistan are spoiled with young bowling talents, including Rashid Khan, Mujeeb Ur Rahman and former Quetta Gladiators spinner Qais Ahmad. However, one player who flies under the radar is Zahir Khan.

The 22-year-old, who bowls left-arm unorthodox spin, has 73 wickets in 63 career T20 appearances and bowls with an economy of 6.99. Despite his tender age, he’s an experienced franchise campaigner, having enjoyed spells in the T20 Blast, Big Bash, CPL, and Bangladesh Premier League, and has a career economy of 7.3 or lower in each of the leagues.

Having lost his compatriot Ahmad for the second half of PSL 6, and prodigious seamer Naseem Shah to a bio-security breach, Gladiators will be mighty pleased to have secured Khan's services and could have snared a match winner.

In the first half of the tournament, Quetta were sent in to bat first in all five matches, winning just once and failing to post a score in excess of 180 on four occasions – twice they didn’t even pass 160! However, their new-look overseas contingent suggests their struggles with the bat could be a thing of the past.

Gladiators have lost Chris Gayle for the second half of the tournament but have retained South African Faf du Plessis and bagged IPL superstar Andre Russell. Du Plessis’ presence adds a forcefield to the top of the order while Russell’s experience and firepower will support young Azam Khan in the middle. And then there’s Australian Jake Weatherald. The 26-year-old scored 433 runs at a strike rate of 141.04 in the 2020-21 Big Bash and hit the fourth-most sixes in the entire tournament (22).

Add this trio into a squad which also includes captain Sarfaraz Ahmed – who scored a team-leading 185 runs in the first five matches and can bat from number one to number four, Usman Khan, who scored 81 from 50 balls in his sole appearance, and South African Cameron Delport, and Quetta have options aplenty and much-improved batting depth. 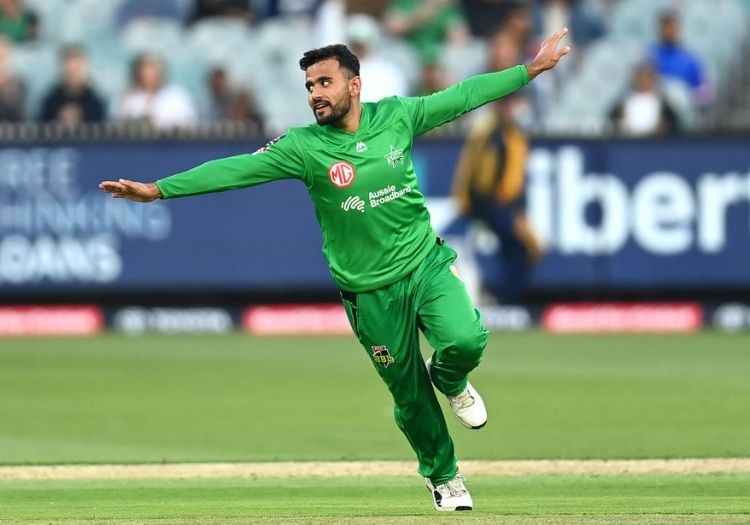 One word: bowling. Gladiators had an enviable pool of bowlers at the start of PSL 6, including Australian Ben Cutting, South African duo Dale Steyn and Delport, Afghan international Ahmad, and a host of Pakistani talent. However, they failed to click, often bowling expensively and failing to defend totals in excess of 176 on two occasions.

Only five bowlers posted economies lower than 10 and two of those – Ahmad and Steyn – are absent for the second half of the tournament. Highly-rated seamer Shah is also unavailable after breaching bio-security protocols.

Hasnain and Zahid Mahmood carried the bowling attack in the first five matches, taking six wickets each, while spinner Zahir Khan and allrounder Russell are useful additions. However, there are still huge question marks for Quetta’s bowling department and with only five matches remaining, they don’t have much time to find the magic formula.