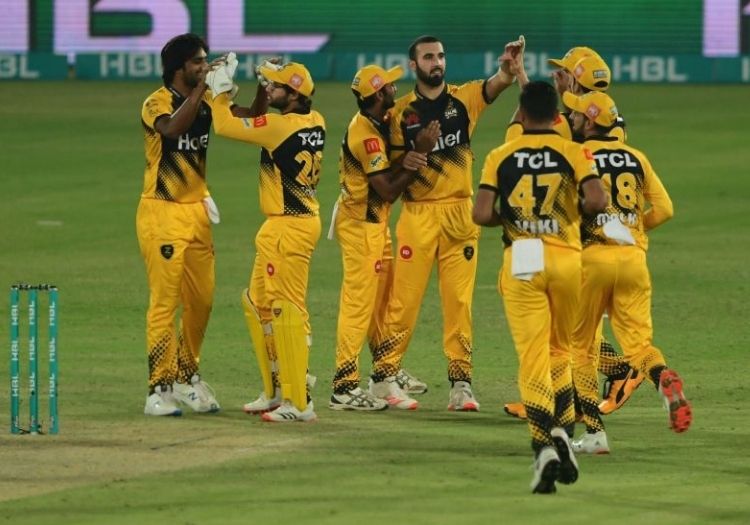 Shoaib Malik: Even as he approaches his fifth decade, Shoaib Malik remains Peshawar’s batting supremo and a T20 legend. Ranked ninth on the T20 Player Index, the Pakistan international scored a team-leading 278 runs in PSL 5 before contributing a further 239 runs at a strike rate of 146.62 to Khyber Pakhtunkhwa’s National T20 Cup win.

Admittedly, he struggled with the bat in his first five outings in PSL 6, scoring 101 runs at a strike rate of 124.69 and posting a high score of just 34. However, if his form heading into the tournament was anything to go by, it’s clear this veteran still has plenty of runs in the tank.

He’s a great presence to have in the squad, both on and off the field, and if he can find his batting hands, Peshawar have a run machine at the top of their order.

Wahab Riaz: Peshawar’s captain, leading wicket-taker for four of the last five tournaments and a seasoned T20 pro. Riaz has 84 wickets at an economy of 7.18 in 59 PSL appearances and entered the first five matches in fine form having taken 15 wickets – including three for 36 in the final – for Khyber Pakhtunkhwa.

Only Saqib Mahmood took more wickets than the 35-year-old in Peshawar’s first five matches, with Riaz collecting eight wickets at an economy of 9.5. He’ll have his work cut out in the second half of the tournament following the departure of his English seamer but, as Peshawar’s all-time leading wicket-taker, if anyone can handle the pressure, it’s him. 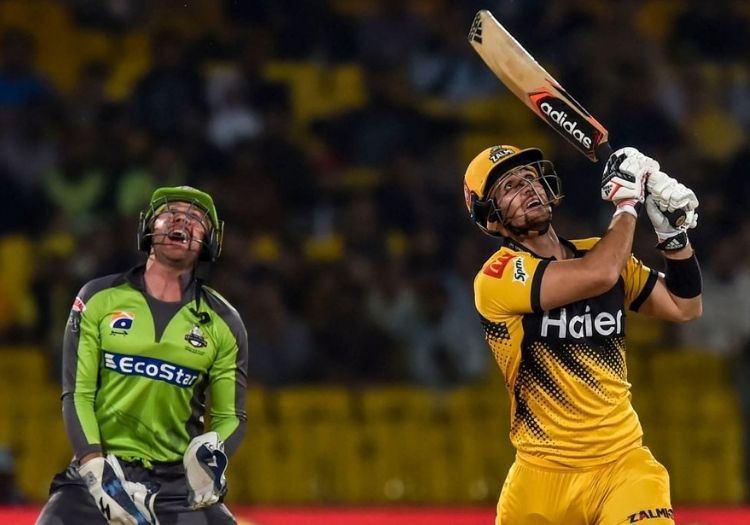 Liam Livingstone, right, is one of several players unavailable for the second half of the tournament

Approaching 10 T20 caps for Pakistan, Haider Ali is very much a youngster on the rise.

The 20-year old was one of only three players (the other two being Malik and Kamran Akmal) to pass 200 runs for Peshawar last season while Akmal was the only player to record a higher strike rate after playing five or more innings (157.23 compared with 161.93).

Ali is yet to test himself in a T20 league outside Pakistan but was the second-highest run-scorer for Northern in the domestic T20 cup, amassing 294 runs in eight innings to help his side reach the semi-final. A power-hitter, he struck 16 sixes (the fifth most in the tournament), 26 fours and scored at a strike rate of 166.1.

He burst onto the scene in 2020, consolidated his display with a useful 119 runs – including one fifty – in the first half of this year’s tournament, and should be confident of finishing PSL 6 with at least 200 runs, if not 250+, with five matches remaining.

Unfamiliar with the name Waqar Salamkheil? Don’t worry, you’re not alone. The 19-year-old is the latest name to come off Afghanistan’s production line of spinners but unlike fellow youngsters Mujeeb Ur Rahman and Qais Ahmad, he’s yet to leave his mark on the international scene with just one Test appearance to his name. He’s also never played in a T20 franchise tournament.

However, the teenager's fledging career shows promise. In 22 T20 matches, Salamkheil has taken 33 wickets and bowled with an economy of 7.93.

How many of Peshawar’s five remaining matches he plays remains to be seen but for novelty value and the element of surprise, the young Afghan could be worth a punt. After all, if his compatriots are anything to go by, Salamkheil could be the ace in Sammy’s pack.

In 2020, the side were over-reliant on Pakistan veterans Shoaib Malik and Kamran Akmal, with the pair scoring 529 of the team’s 1,442 runs. However, in the first five matches of PSL 6 – when Livingstone was away on international duty – Peshawar posted three 180+ scores and shared the runs throughout the team.

West Indies international Sherfane Rutherford chipped in with 129 runs in five matches, scoring at a strike rate of 151.76 and hitting a team-leading ten sixes, while rising star Haider Ali showed his potential at number four, scoring 119 runs at a staggering strike rate of 175. They’ve also added allrounder Fabian Allen to their roster, who brings with him a T20 career strike rate of 153.94 and an average of 23.23 – a handy middle-order signing.

What’s more, even with Pakistan trio Malik, Akmal, and Imam ul-Haq struggling to fire, Peshawar won three of their five matches, demonstrating their considerable batting depth. Imagine the threat they could pose if one of their stars starts scoring. 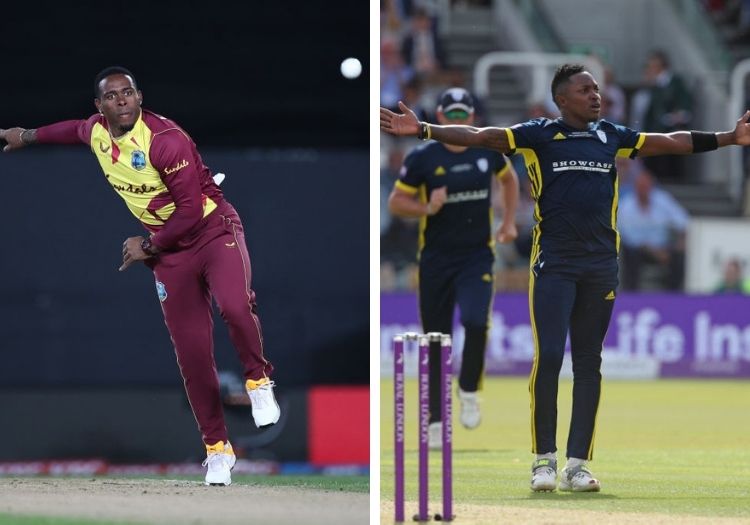 Following the departure of Hasan Ali – who has 151 career T20 wickets at an economy of 7.57 and is the franchise’s second-highest wicket-taker behind Riaz – at the end of PSL 5, bowling was identified as a concerning area for Peshawar.

The recruitment of Saqib Mahmood allayed those fears, with the England and Lancashire seamer leading the wicket-taking standings after five matches, with 12. Although he struggled in his first few matches to demonstrate the economical bowling he demonstrated in the Big Bash, white-ball talent Mujeeb Ur Rahman was also a shrewd signing. However, neither player is available for the tournament’s resumption.

West Indian duo Allen and Fidel Edwards are talented white-ball bowlers – but only available for part of the tournament - while recent signing Salamkheil is exciting but also untested.

Losing both your in-form fast bowler and one of the world’s premier T20 spinners puts a huge hole in your XI – and one which Peshawar do not appear to have filled. The pressure is on Riaz to carry the bowling attack.