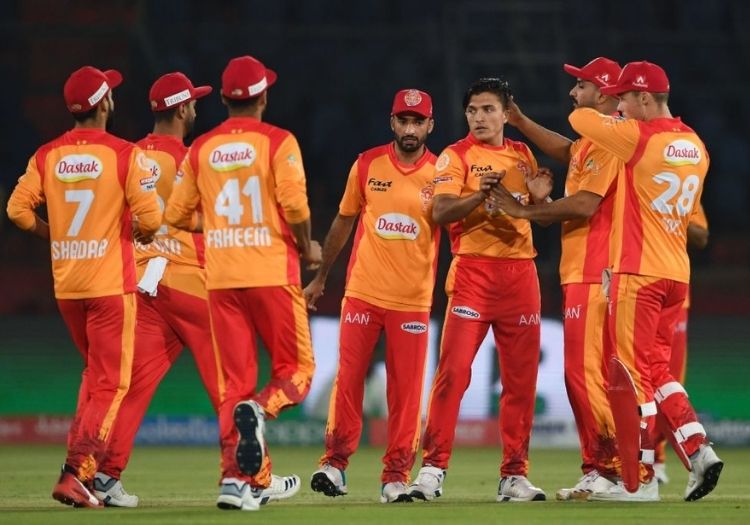 "For me this means a little bit more."

The revolving door policy of franchise teams across the world means connecting with new additions can initially be tough. Even when the support base is as passionate as those in Pakistan.

But Usman Khawaja's connection with Pakistan means he arrives at United with arms wide open. Yet to play a senior match in his homeland, he returns to represent the city of his birth.

The uncomfortable truth is Khawaja's recent T20 form is uneven. His recent BBL seasons have often included at least one notable performance and in this shortened format he only has to fire once or twice for the move to pay off. His position of 245th in the men's T20 Player Index tells its own story. 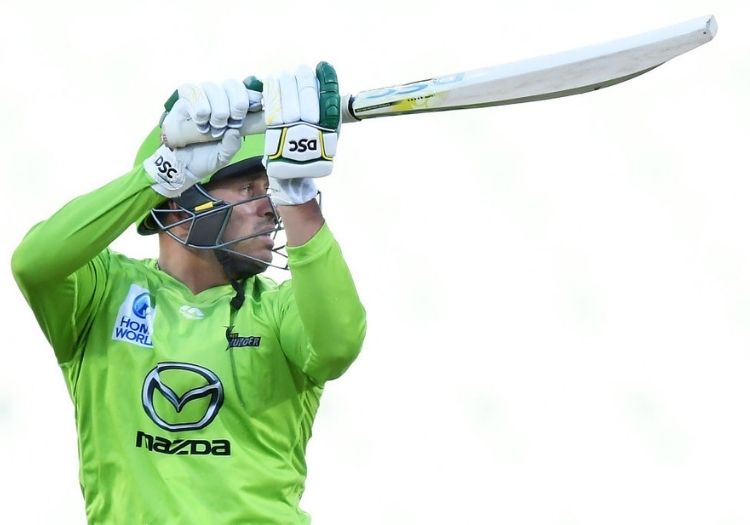 "Very soon I will take my place in the Pakistan international team." Granted, laying out ambitions to represent your country at senior level is hardly surprising, but this is a teenager whose confidence lines up with his potential.

The 19-year-old is developing into the kind of cricketer you book afternoons off to watch. An allrounder adept in all three formats, Wasim bowls at approaching 85mph and whacks it a long way.

There have been enough eye-catching displays to suggest he is worth keeping an eye on, not least a 20-ball 55 for Pakistan Under-19s and 5 for 12 against Scotland at last year's World Cup after replacing Naseem Shah in the squad.

Coach at Khyber Pakhtunkhwa, Abdul Razzaq, labelled him the quickest bowler in the Quaid-e-Azam Trophy and has pledged to "do whatever I can to turn him into a very good bowler".

The long-term results will be fascinating, but thus far he has four wickets and an economy rate of 7.50 from four outings.

The 24-year-old has never hit the heights in the PSL but he arrived in the sixth edition as well-prepared as ever to inspire United.

He has been one of the form batsmen in the Pakistan domestic system this season, averaging at least 35 in all three formats.

Another player who has been messed around by the international selectors but earned a recall at the end of last year.

Seventy-five runs in four innings suggest he hasn't quite hit the heights yet - but he still has a key role to play.

The brains trust at Islamabad was boosted in the off-season by the return of Johan Botha as permanent head coach and Rumman Raees, who was ruled out of a playing role through injury, being enlisted as bowing consultant. Three wins in the opening four games suggest those changes had paid dividends.

This is the natural next step for Botha, who has been with Guyana Amazon Warriors since 2018, who has previously worked with Multan Sultans and had a spell back in the heat of battle with Hobart Hurricanes in the BBL.

What he doesn't know about limited-overs cricket, after over 400 white-ball appearances during his career, is neither here nor there. 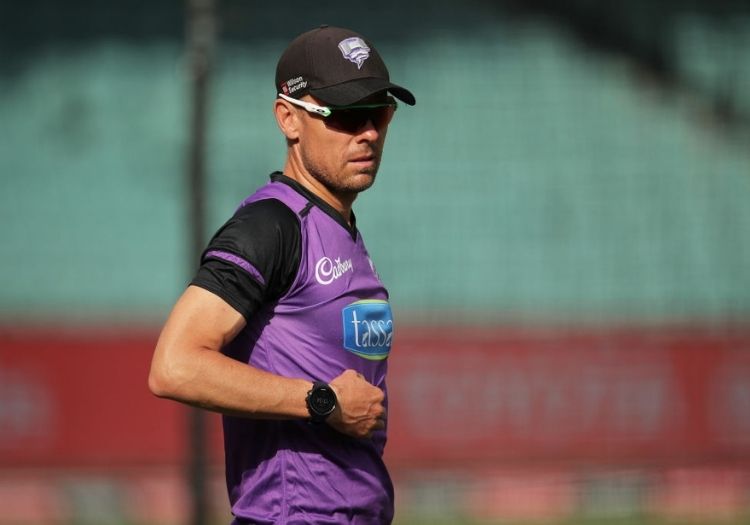 United were stripped of batting talent during the off-season, being without four of their five highest run-scorers from last term, including Dawid Malan and Colin Munro, the latter of whom is unavailable due to travel complications.

Alex Hales' absence upon the resumption is another blow to that line-up, with the English batter having scored 139 runs across the opening four games.