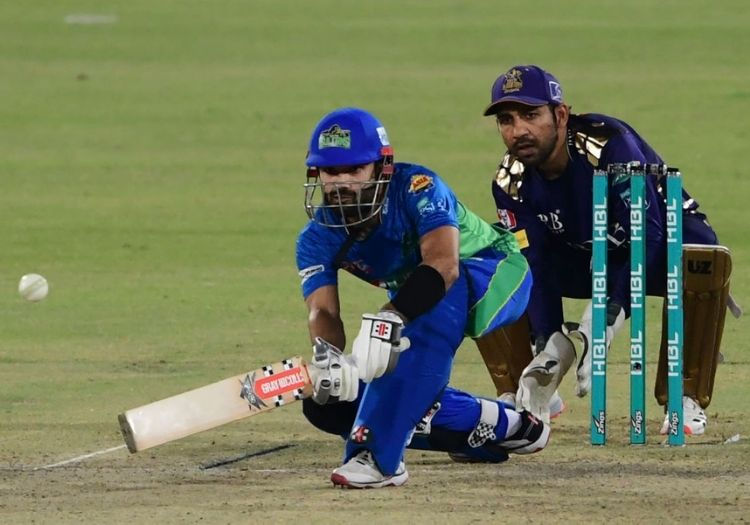 Among that clutch of players who can't have been certain of his participation until just days before the competition was due to resume.

Preparation for the second half of the group phase has been near non-existent for the likes of 31-year-old Rossouw, who has not played a competitive game of any kind since the tournament was curtailed in March.

He endured a wretched start, managing 78 runs in seven outings before Covid called time on proceedings. But with Chris Lynn, Adam Lyth and James Vince not returning his role as one of the senior batters in the group becomes more important than ever.

The South African's overall record is better than his efforts last February and March suggest. Only two overseas players have more runs in PSL history than the left-hander, who scores at 131.42 with a tournament average of 32.64.

And it isn't as though he doesn't have recent success to call upon, having hit the fastest-ever PSL century against Quetta Gladiators as recently as February 2020; smashing 100* in 44 deliveries. 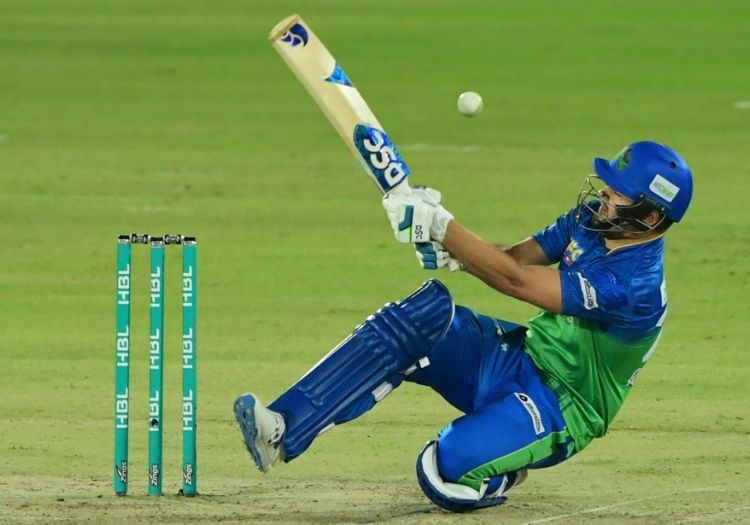 Rilee Rossouw has a key role to play

The career of the Pakistan gloveman is on a seemingly never-ending upward curve. There can hardly be a better all-format wicketkeeper-batsman on earth at the moment, having recorded scores of 89 and 71 during a Test series against New Zealand, before following up with a maiden T20 hundred against South Africa. If nothing else, he arrives in this year’s Pakistan Super League in rare touch.

Perhaps Multan’s biggest issue will centre on where Rizwan bats; scepticism around his pedigree as a short-format cricketer has in the past focused on a limited career strike rate (120.03) and the feeling that his stroke-play was somewhat restricted outside of the powerplay.

But Rizwan is nothing if not adaptable, and his glovework alone make him a tremendous piece of business at last month’s draft. With a plethora of wrist-spinners in Flower’s ranks, the Pakistan wicketkeeper will have a greater impact behind the stumps than most. Needless to say, Imran Tahir and Usman Qadir will be most grateful for his presence.

On the surface, Rizwan’s treatment by Karachi Kings last year appears almost negligent. He played just twice despite his credentials with bat and gloves, but it is difficult to be too critical of the eventual champions. It will be interesting to see how he captains this team and works in a data-driven environment, which was championed by last year's skipper Masood, who took Multan to the top of the league table.

Picked up in last season’s player draft, the leg-spinner slipped under the radar in the silver category. A year later, he is four matches into his international career, following in the footsteps of his late father, Abdul Qadir, and retained in January in the gold bracket – a testament to his burgeoning reputation.

Perhaps the biggest complication facing both Multan and Qadir himself is how to fit three high-quality leg-spinners into the same side. He is far younger than his colleagues, including Imran Tahir, but both know the franchise game inside out – the pair have taken 726 T20 wickets between them. For all his potential, Qadir’s returns are comparatively paltry: 43 in 39 games, including a brief stint with Perth Scorchers.

Experience in the spin department. Tahir and Tanvir are a combination with bags of T20 experience; Tanvir, after all, starred in the inaugural IPL for Rajasthan Royals once upon a time. The retention of Qadir is a wise piece of business and offers a younger alternative to the two senior wrist-spinners.

The addition of Rizwan is another shrewd move, having lost Ashraf in the draft. 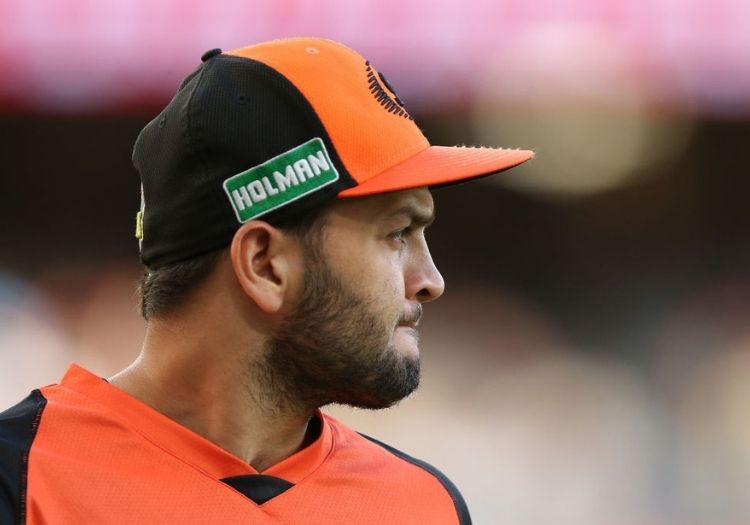 It is not a weakness per se, but there was disappointment in losing Mohammad Ilyas and Zeeshan Ashraf during the first draft. Both were signed as project players, with co-owner Ali Khan Tareen a big fan.

In a competition so full of quality seamers, there is a notable absence of a genuine, world-class fast bowler among Sultans’ ranks. Spin – in the shape of Tahir and Qadir – will be vital to their chances.

He might not be the force of old but the absence of Shahid Afridi leaves a major hole in the Sultans' engine room - a weight of experience which is not easily replaced.