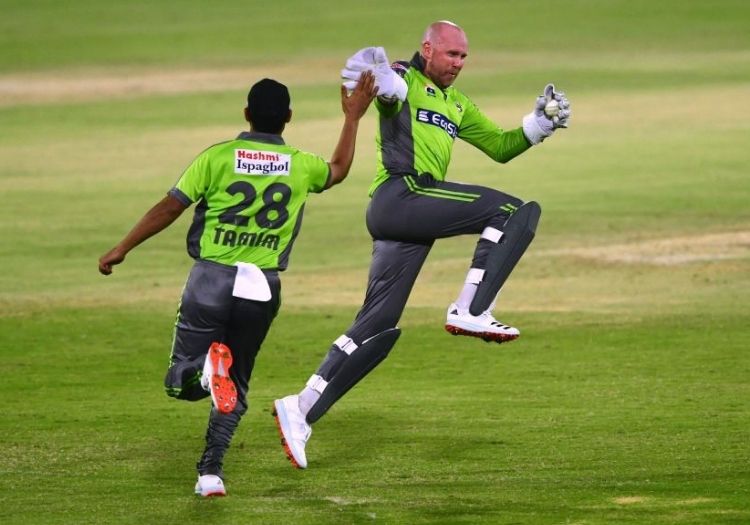 In, out and then back in again. The Afghanistan leg-spinner looked set to miss the resumption after featuring in his maiden Pakistan Super League campaign, but after replacing draft addition Shakib Al Hasan he returns to galvanise Qalandars.

He said: "I had a couple of good games with them earlier and the team went off to a good start, I am hopeful to help them continue with the momentum."

This competition is merely the next on his journey towards global domination. The spin cupboard was bare last year; Patel and Hafeez were the solitary regulars to offer a change in pace, and so the variation offered up by Rashid will be as valuable as the quality itself.

The No.1 spinner in the men's T20 Player Index has a big chance to break into the top three in the overall standings across the final 20 matches of the campaign. 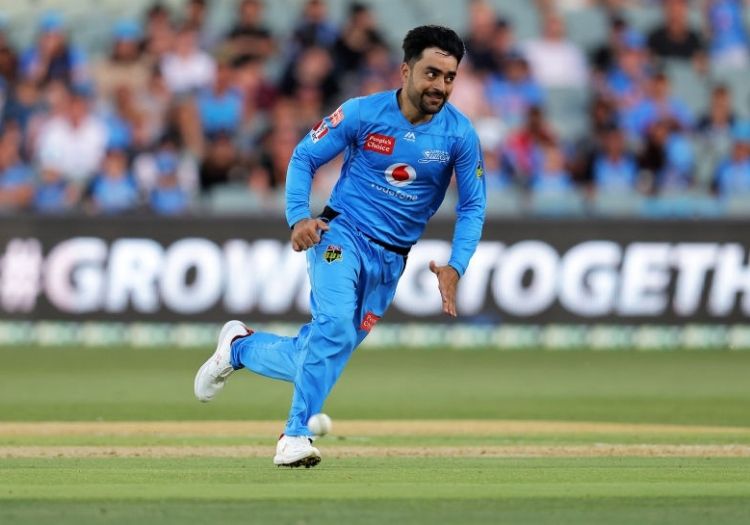 Rashid Khan returns after initially opting out of the PSL

The story of Dilbar Hussain’s rise into the franchise circuit is a heartening tale – the kind for which T20 cricket has done so much good. He only played the first hard-ball game of his life in 2018, with Qalandars head coach Aaqib Javed watching on.

At the time, Hussain was working on the land in his village near Faislabad. But Javed, suitably impressed by the right-arm seamer, changed his life. Hussain was added to Qalandars’ development squad in the same year and then found himself called up as a replacement for Rauf in the Big Bash with Melbourne Stars in 2019, before reprising his role with David Hussey’s side in 2020 as well until a hamstring injury cut short his campaign.

And so, the 27-year-old continues to improve. He has only played a single first-class match – for South Punjab against Balochistan, but his T20 stock is on the rise.

Until last season, Zeeshan Ashraf really had been hidden from view. Multan Sultans were thrilled to capture the wicketkeeper-batsman in the draft, so committed to his signature that they snatched him out of the silver category as a wildcard pick in the diamond bracket. Sultans owner Ali Khan Tareen tweeted during last year’s competition: “Zeeshan Ashraf. What a talent. What a find.”

A year later, however, he is on the move. He wasn’t among Sultans’ retained list and he was snapped up by Qalandars in the draft. A hard-hitting left-hander, his recruitment could spell trouble for Ben Dunk. The Australian was terrific last year for Lahore, but Ashraf’s ability with bat and gloves could open up a position for another overseas player.

A fearsome bowling attack. Between the probable trio of Khan, Afridi, Haris Rauf and Hussain, opposition batting line-ups are going to have to find a way of breaking free. The spin of Patel and Hafeez will add wily craft to that formidable frontline, with Wiese balancing the side as a strong hitter and extra seamer.

The South African allrounder only faced 77 balls in 11 games last year, but he hit 18 of those to the boundary, eight of which cleared the ropes. With the ball, he took 12 wickets in just 30 overs. Overall, a terrific tournament’s work, carrying out two jobs with maximum efficiency. It was his man of the match performance in the eliminator – 48 off just 21 balls to finish Qalandars’ innings, before taking 3 for 27 in an unsuccessful chase – that handed his side a place in the final.

It feels irresponsible not to at least touch on Afridi, an absolute gun of a white-ball bowler. There is little else to say about the left-armer other than that he will be looking to better last year’s haul of 17 wickets at an economy rate of 7.11. If he is on-song, then a repeat of that campaign is more than possible. 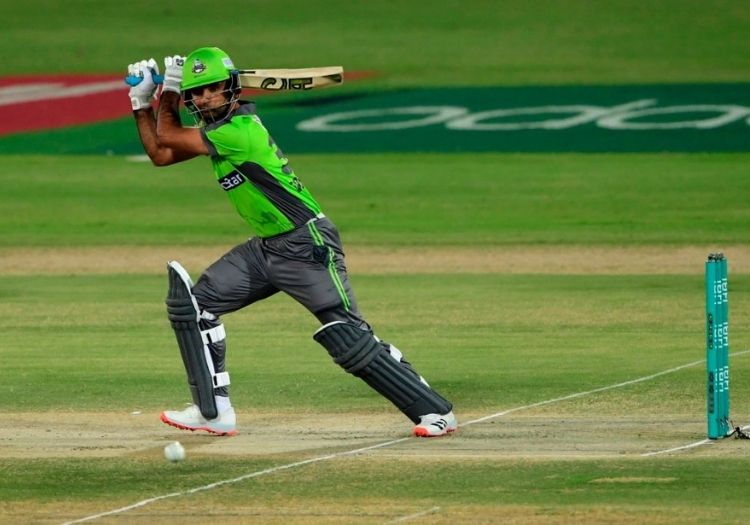 There will be plenty of pressure on the batsmen, given the departure of Chris Lynn to Multan Sultans. Dunk enjoyed a superb season in 2020 but he has struggled since in the Caribbean Premier League and the Big Bash.

English trio Joe Denly, Tom Abell and Samit Patel leave a knowledgable void following the redraft and though Rashid has returned it is arguable that neither has been properly replaced.