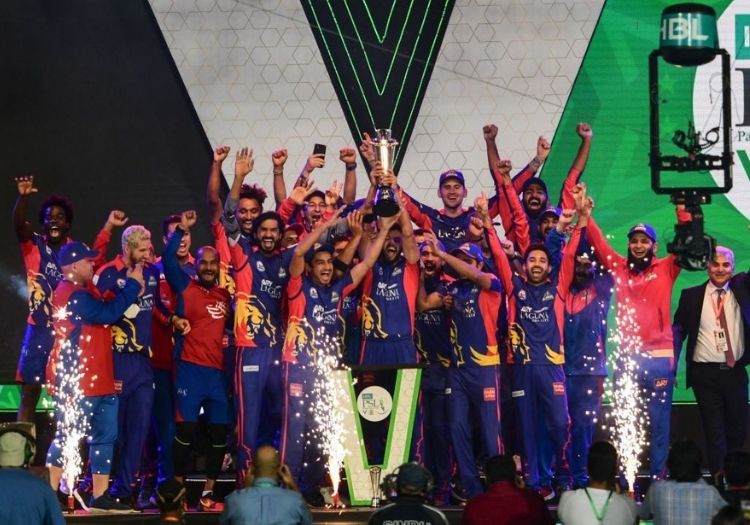 It is pretty safe to call the modern-day doyen of the cover drive a superstar. Babar's responsibilities and importance might be growing with each passing year, yet so do his performances.

Ranked 23rd in the T20 Player Index, if he is not the best outright batsman in the world right now, he is certainly the premier attraction of this competition. He was the highest run-scorer in the format in 2020, by some considerable distance, thanks to his 473 runs for the reigning champions last term which included half-centuries in the qualifier and the final. And he has picked up the baton in 2021.

Currently one of the crispest strikers of a cricket ball on the circuit, it is inevitable that he is key to Kings claiming back-to-back titles. 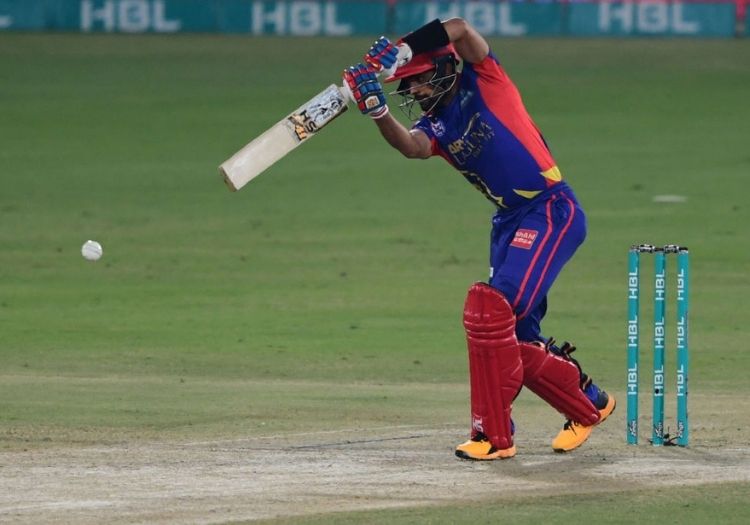 Babar Azam is the star of the show for Karachi Kings

Certainly, a late bloomer at 25, but there is every reason to believe based on recent evidence that Danish can make-up for lost time.

The allrounder has a chip on his shoulder but finally feels as though his talent is being properly appreciated. He's averaged in the 70s in both the one-day and T20 competitions for Sindh and Khyber Pakhtunkhwa in 2020-21, earning a first Pakistan call-up.

Though able to bowl left-arm spin, batting is his preferred role and having bided his time as a bit-part he is eager to ensure 2021 is his breakthrough.

Given how rapid his improvement has been, it'll be interested to see whether he can force his way into the Kings order having been overlooked in the competition thus far.

A 20-year-old right-arm seamer helped himself to an international debut after the PSL was postponed earlier in the year after building on last year's successful return of 10 wickets at 17.40.

Iqbal uses YouTube to study his favourite bowlers and attracted praise from Wasim Akram before the tournament - yet operating alongside Mohammad Amir and Imad Wasim means he isn't always front and centre.

Standing at 6ft 2ins he is a bold presence with ball in hand, allowing him to deceive batters with variations in length, as well as bang the ball in during the middle-overs.

Though his form has tailed off for Pakistan, Sharjeel Khan had made a red-hot start to the competition with 200 runs in five outings for Kings, which included against Islamabad United. 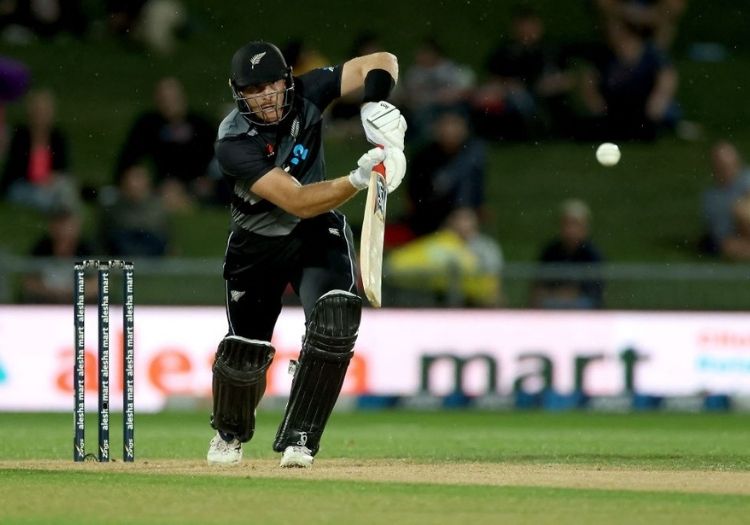 Can Martin Guptill make a mark on the PSL?

If Babar and Sharjeel doesn't continue to fire, there is concern in the depth of the batting order. Alex Hales, Cameron Delport and Chadwick Walton, who contributed 626 runs between them in 2020, needed replacing before the new season and that predicament has only swelled with the loss of Colin Ingram.

Martin Guptill is a marquee addition, but there is a reason why he's not played a franchise match since the 2019 IPL.

While some franchises have been gutted of some vital specialists, losing allrounders Dan Christian and Mohammad Nabi, who is having a watching brief at the IPL, leaves a large chasm. They haven't been properly replaced.