An enigma at one-time hailed as the next great West Indian fast bowler, Roach suffered a lull in performances for a period but has come roaring back in recent years 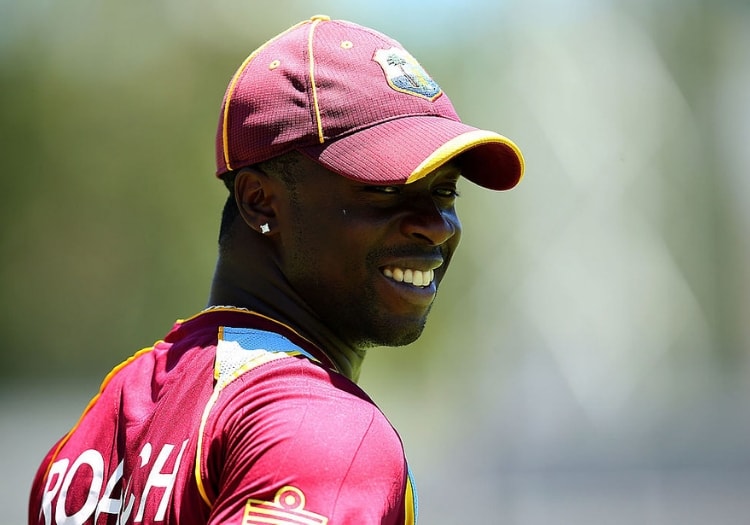 The 10th-highest Test wicket-taker in West Indies’ history, Kemar Roach has made nearly 150 appearances across all formats and taken over 300 wickets in an international career which has lasted around a decade.

Standing at five foot eight inches, Roach may not have the natural height which would help him generate the same bounce that the likes of Joel Garner could but what he may lack in height he makes up for with his sheer pace.

Consistently able to hit 90mph-plus, Roach burst onto the scene with 13 wickets in his first two Test matches against Bangladesh and followed those displays up with an excellent spell of fast bowling against Australia at the WACA where he forced Ricky Ponting to retire hurt after hitting him on the elbow.

An IPL deal followed in 2010 with Deccan Chargers but Roach has always been best suited to 50-over and Test cricket rather than T20s.

He confirmed this fact by taking his maiden 10-wicket haul against Australia in 2012 and, after overcoming issues with injuries and no balls, the Barbadian is one of the West Indies’ more potent threats with the ball in hand.

His displays in the recent Test series against England have shown just how much of a threat he is with Roach ripping through the England batting order to claim 18 victims at an average of 13.88.