An opening batsman who models himself on teammate Chris Gayle in that he likes to hit the ball a very, very long way 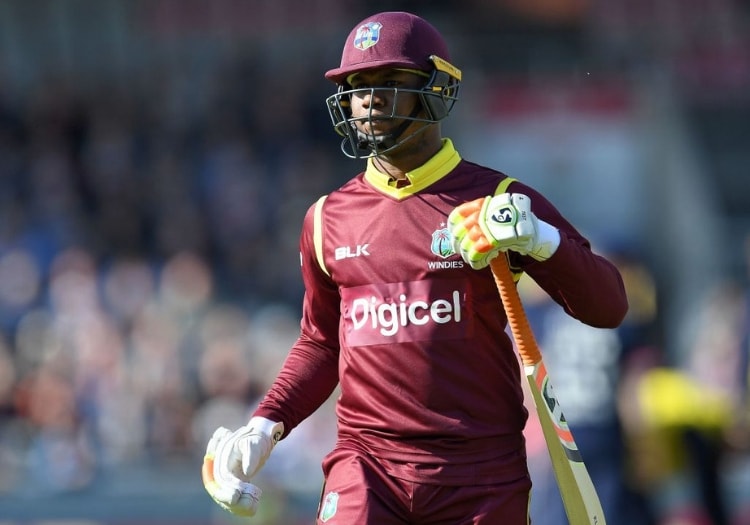 Opener Evin Lewis plays exactly like you would expect a man who calls Chris Gayle his mentor to.

Lewis first exploded on to West Indies cricket’s radar when he won an under-19s championship with Trinidad and Tobago in 2008 and, the following year, he smashed a half-century for West Indies under-19s to earn a spot in their World Cup side.

In 2013, Lewis was Trinidad and Tobago’s leading run-scorer in the Champions League with an imposing strike-rate of over 140.

In the following year’s Caribbean Premier League, Lewis bludgeoned 321 runs at an average of over 40 and his performances earned him his first franchise contract with Barisal Bulls in the inaugural Bangladesh Premier League.

For the Bulls, Lewis delivered the tournaments only hundred when he made 101 not out off 65 balls against Dhaka Dynamites. Hot on the heels of that century, Lewis was called up for his first West Indies cap after Lendl Simmons was forced to pull out of the World T20 squad with a back injury.

Lewis’ debut came against Afghanistan in the Super 10 stage of the tournament where he was out for a disappointing seven-ball duck.

However, in the following T20I series against India in the USA, Lewis delivered a blistering century of 48 balls in what was the second-fastest T20I hundred by a West Indian.

He made his ODI debut against Pakistan in 2016 and scored his maiden century – 148 – against Sri Lanka. Lewis has since gone on to become the third player to hit multiple T20I hundreds and has amassed a total of more than 1,500 runs.