A seriously talented allrounder who might just get in any team in the world. Hits the ball further than almost any other player, and is capable wining a match with both bat and ball 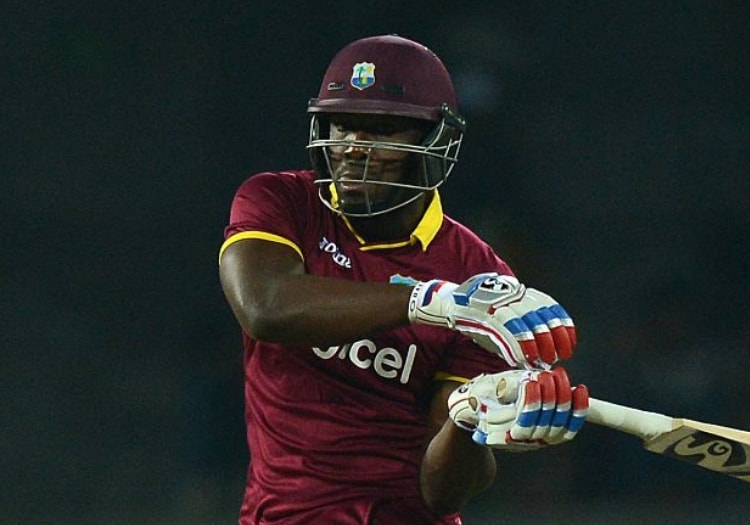 Andre Russell is a two-time T20 world champion and one of the most sought-after white-ball cricketers in the world.

A genuine allrounder, Russell is a typical Caribbean big hitter with the bat, a genuine threat with ball in hand and lightning quick in the field.

He first started making headlines in 2010 when he smashed 108 off 65 balls and took 4-41 against Ireland for Jamaica. Russell followed that up with 5-42 in the second game and these performances helped earn the Jamaican a place in West Indies’ 2011 World Cup squad. He made his debut in the tournament.

After a lacklustre competition, where he only mustered 52 runs and seven wickets, Russell finally showcased his talents on the international stage with an explosive 92 off 64 balls against India after coming to the crease at No.9 with his side at 96 for 7.

One solitary Test appearance aside, Russell continued to dominate in white-ball cricket and starred for Worcestershire in the 2013 T20 Blast and Jamaica Tallawahs in the 2013 CPL before excellent all-round displays in the more high-profile 2015 IPL and 2015-16 Big Bash for Kolkata Knight Riders and Sydney Thunder respectively cemented his status as one of the best short form performers in world cricket.

Over the course of the past year he has revolutionised batting in the shortest format, exhibiting tremendous strength in the middle order and lighting up the Indian Premier League.

His return to the national team in recent months will come as a major filip ahead of the 2019 World Cup.