MEN'S BIG BASH TEAM GUIDE - HOBART HURRICANES: T20 international cricket's No.1 batsman might be a late arrival but he could be the consistent performer Adam Griffth has been searching for 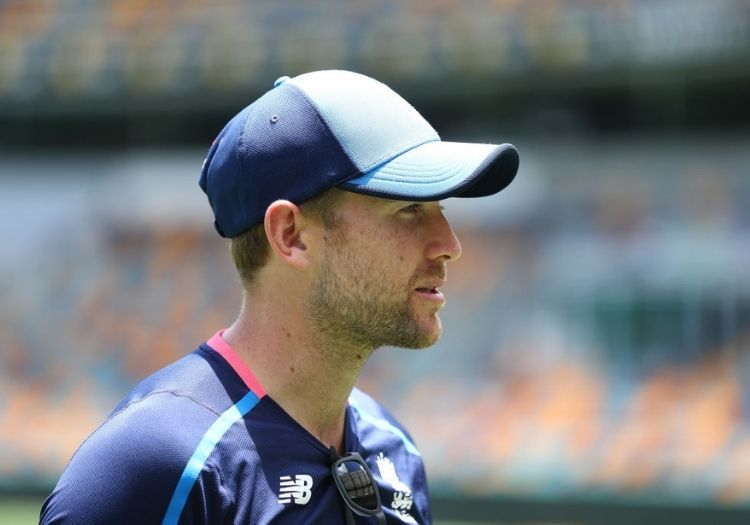 Qualified for the knock-out stage for a third straight year only to miss out on the shoot-out for silverware. Their season looked to be heading for disaster after a run of five matches without a win but three straight victories against Melbourne Renegades, Sydney Thunder and Adelaide Strikers saw them climb into fourth on net run-rate. They were unable to repeat that success against Thunder, with a lack of power seeing them lose by 57 runs.

Mac Wright: The 22-year-old was among the breakout stars of the 2019-20 edition, despite making just five outings for Hurricanes. His unbeaten 70 and 64 against Renegades and Thunder helped the team finish in the top five and helped extend their run in the competition. He was unable to back it up in the Eliminator but by then his work was done. Hopefully, that is not an indicator for the upcoming campaign, when a more significant role beckons. Will surely improve on his position at 589th in the Men's T20 Player Index.

D'Acry Short: Not being involved much with Australia this winter means Hurricanes will have a trusty operator at the top of the innings and in the middle overs with the ball. He averaged a touch below 45 last year in nine matches and claimed six wickets, including 5-21 against Thunder. A fine stroke-maker who will be aiming to repeat his heroics from 2018-19, when he struck a then-record 637 runs in the campaign.

Dawid Malan: The 33-year-old embarks on his first Big Bash League campaign as the ICC's No.1 ranked batsman. Malan emerged with a decent record from the 2017-18 England tour Down Under, which alongside his Test century in Perth included a half-century quite fittingly in Hobart. Despite his international exploits, Malan has not yet played an IPL or BBL match but upon his belated arrival, he'll be one of the players to watch.

There is a very pleasant blend of youth and experience throughout this squad. From World Cup winner to James Faulkner to Surrey's Will Jacks and paceman Riley Meredith there is plenty of talent at the Hurricanes' disposal.

Last season exposed that while there is plenty of ability in this squad, they are devoid of a consistently outstanding performer who can take the game away from an opponent. In the top 18 run-scorers and wicket-takers, they had no batsmen and just a single bowler. That will have to change.

A fourth straight playoff place looks likely. Beyond that, anything is possible.