Better times ahead for Renegades thanks to Tahir arrival

MEN'S BIG BASH TEAM GUIDE - MELBOURNE RENEGADES: Last term's nine-game losing run at the start of the competition is firmly behind them, but is it too soon for another title tilt? 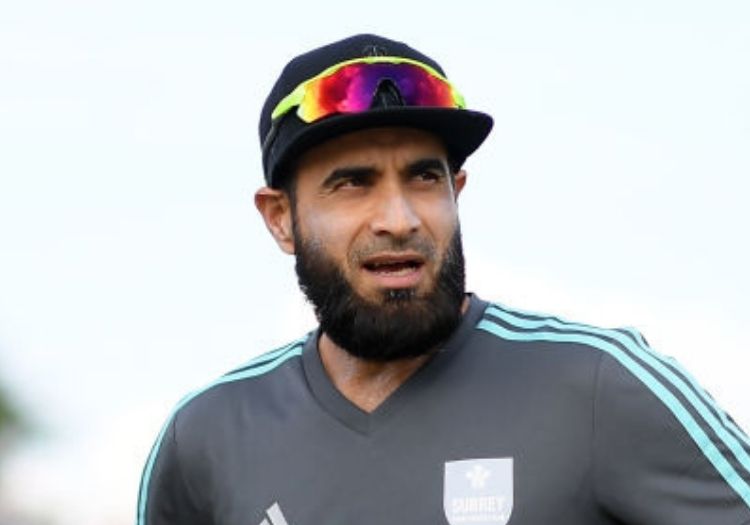 The defending champions went on a nine-match losing run at the start of the campaign, the second-worst run in BBL history. They only claimed three wins, two of which came against Brisbane Heat as their top five hopes were extinguished by mid-January. Michael Klinger's first year of coach couldn't have begun much worse after taking over from Andrew McDonald and things will have to improve quickly.

Mohammad Nabi: The Afghanistan allrounder's participation in the competition is uncertain but he'll be a vital presence for Renegades when available. Only featured during the back-end of the 2019-20 competition but still came up with 160 runs and five wickets as Renegades improve on a wretched start. It might be the other way around this time, with his country in action in the New Year and plenty will look to his acute reading of the game to get the 2019 champions off to a good start.

Imran Tahir: Yep, him again. A veteran of over 300 T20s and yet at 41 Tahir is as full of life and threat on a cricket field as ever. Overlooked by Chennai Super Kings in the IPL, he is refreshed and should be one of the constants with big-name players coming and going throughout the campaign. Unbelievably, this will be his maiden Big Bash campaign but there is little evidence that he won't go on to dominate again. The second-highest ranked outright spinner in the Men's T20 Player Index.

Aaron Finch: Should be available for much of the campaign after Australia's white-ball matches against India and he'll undoubtedly be a key presence. Finch was clearly fuming with last year's malaise, particularly as he has often had to watch from afar. Without wanting to state the obvious, the more Renegades see of him the better their campaign will be. His international class is showing no signs of waning and he remains a shrewd leader.

There is ample talent in the bowling attack, even if they might be interchangeable throughout the campaign. Tahir and Noor Ahmed provide quality in the spin department, with James Pattinson and Kane Richardson upholding the pace ranks. Imad Wasim's cutters are also worth keeping an eye on.

Below Finch, there should be concerns over the batting line-up at this level. Beau Webster and Shaun Marsh will be relied upon to get the majority of the runs, but more will be expected of the in-form Marcus Harris now Dan Christian has left.

A repeat of last year's disastrous start should be averted. But a second title might be a stretch.