The heat is on for Lehmann to unite mixed bag

MEN'S BIG BASH TEAM GUIDE - BRISBANE HEAT: A squad which has suffered from heavy disruption will rely on some unknown quantities to help them progress 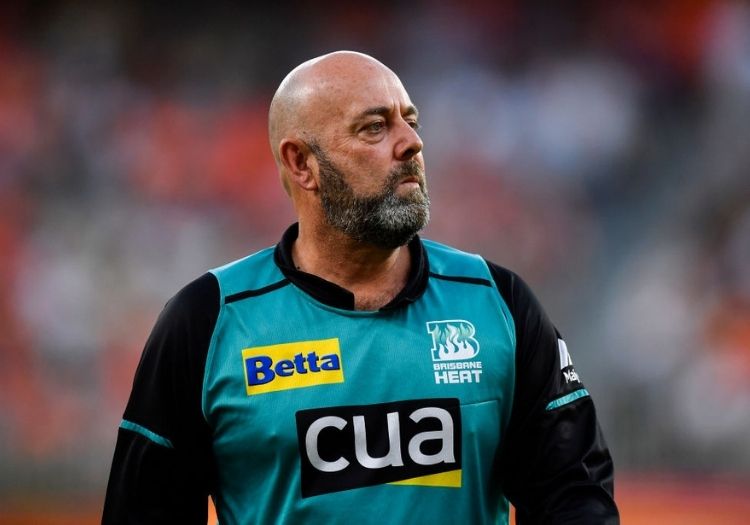 A second campaign in three years when Heat finished one off the bottom, as their season failed to get off the ground. Only once did they put together back-to-back wins (they claimed three straight wins in January) and the fact they finished just a point outside the top five flattered them. Despite a ragged season, victory over Melbourne Renegades in their final match would have secured qualification but after setting just 155 for victory, Aaron Finch and Mohammad Nabi saw their opponents over the line.

Mujeeb ur Rahman: It remains to be seen for how much of the competition Mujeeb is around for but he'll be a key figure when he is available. Back for a third season after 15 wickets in 18 previous outings, he enjoyed a fine CPL campaign with Jamaica Tallawahs. Had arrived fresh after just two outings for Kings XI Punjab in the IPL but illness has contributed to a disrupted build-up.

Lewis Gregory: Having largely struggled in international cricket, it'll be fascinating to see how the Somerset man gets on in his greatest T20 challenge so far. Now a regular on the franchise circuit the allrounder will want to recapture his form from the 2018 Blast when he took 18 wickets and averaged 46.85 with the bat. Not available until late December due to his England involvement, his progress will be intriguing.

Morne Morkel: Deemed a local player for the 2020-21 campaign, the former South Africa seamer may have played little T20 cricket in recent years but he adds a much-needed layer of stardust for Heat. Morkel's most-recent outing in the format came in last year's edition, but that came after some encouraging displays in the Mzansi Super League when he took 12 wickets at 12.58. Should he stay fit for the duration he could be a real asset. Watching his progress from 432rd in the Men's T20 Player Index will be interesting.

Chris Lynn is refreshed after a poor CPL campaign and he leads a formidable middle-order. Mujeeb will offer a mystery spin option which could prove vital while there is a handy battery of allrounders to plug the gaps.

Getting all of their star players on the field at the same time. If Heat can at any stage field a full-strength team, and the schedule suggests they mightn't come close, then they are a force to reckoned with. Instead, this is a squad with moveable pieces good for the odd performance but will surely be found out over an entire campaign.

Will struggle to have all their best players available at once. A top-five place would be impressive.