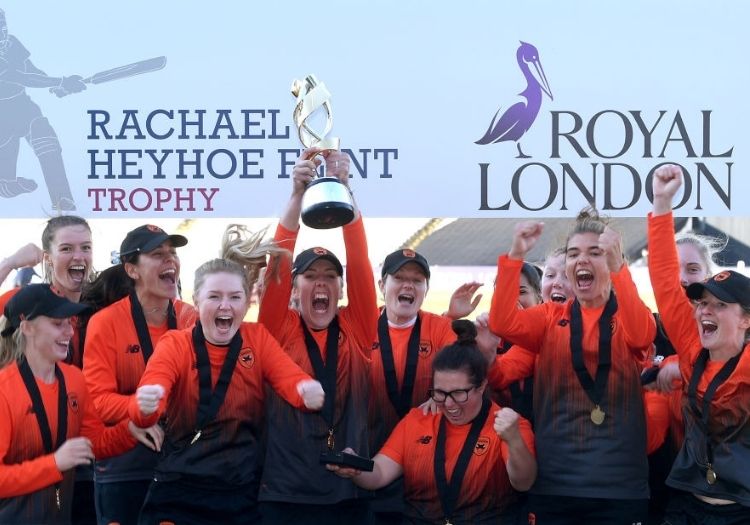 Based on the south coast and playing their home games at Hove and the Ageas Bowl, Southern Vipers are a partnership between Hampshire, Sussex, Berkshire, Buckinghamshire, Dorset, the Isle of Wight, and Oxfordshire; drawing most of their players from the two major counties involved - 2018 county champions Hampshire, and six-time champions Sussex.

The Southern Vipers are coached by former England captain Charlotte Edwards, who captained the Vipers to victory in the inaugural Kia Super League back in 2016 and then led the regional side to glory in the Rachael Heyhoe Flint Trophy last year in her off-field role, with Georgia Adams skippering her unbeaten side on the pitch. 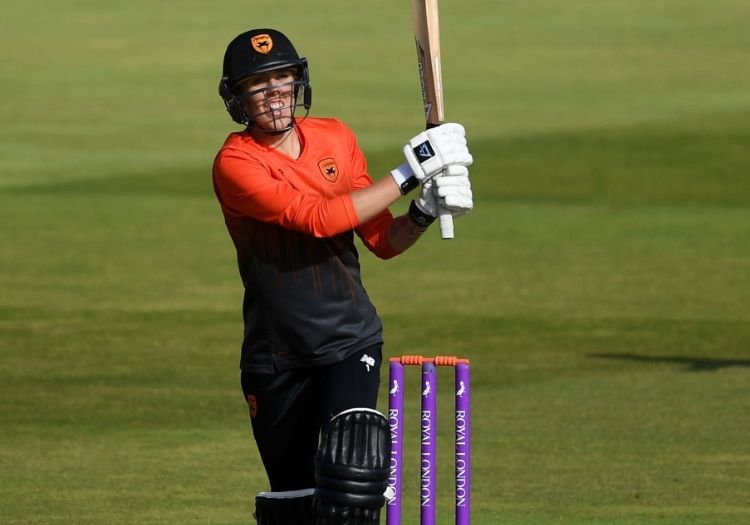 In short, they were the country’s dominant team, winning all seven games they played in the Rachael Heyhoe Flint Trophy and setting a raft of records along the way.

Georgia Adams was the leading run-scorer, churning out 500 in seven innings, including a tournament-high 154 and three further half centuries. Charlotte Taylor, not even in Vipers’ squad at the start of the competition, ended it as the tournament’s leading wicket-taker, with 15 in five games. She claimed 6 for 34 in the final at Edgbaston, bowling Vipers to victory over Northern Diamonds in late September.

While Taylor, who also works in customer services for an aerospace company and has not been offered a professional deal, was an unlikely star, Adams has long been on England’s radar, having been part of the national academy setup earlier in her career.

However, last summer took her to new levels, displaying a consistency that by the time autumn and winter arrived, questions were being asked of whether she might have a chance of breaking into Heather Knight’s squad. Like Sophie Luff, a teammate of Knight at Western Storm, a strong start to 2021 might just push Adams further still into the equation.

As yet, Adams does not fall into that category, though Danni Wyatt most certainly does.

The England opener has endured a torrid time of it at international level in recent times but there is little doubting her talent.

She averaged 59.5 in two matches for Southern Vipers last year, passing 50 in both. 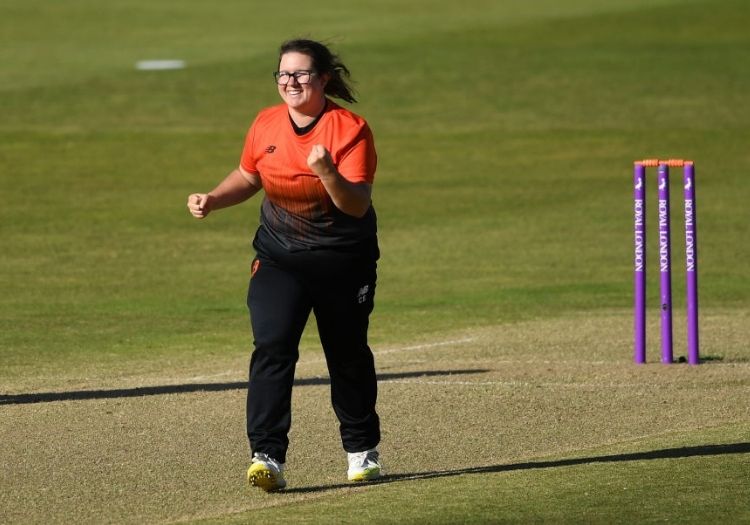 Charlotte Taylor was the breakthrough star in 2020

Wyatt was the oldest player to feature last season for Southern Vipers, while Adams made for an experienced captain. Taylor, also 27, is nine months older than her skipper and had not expected to be involved until she was called up initially as an injury replacement.

Paige Scholfield, the 25-year-old allrounder, is one of Vipers’ contract-holders, along with Tara Norris and Maia Bouchier – both of whom are still only 22 but experienced nonetheless.

Lauren Bell is yet to make her England debut nor be included in a full squad, but she featured in the national squad’s post-lockdown training camp last June, and much is hoped of the tall seamer, who swings the ball prodigiously at decent pace.

Watch out, too, for Freya Kemp: 16 years of age and highly regarded. Such is the excitement around her, she was picked up by Southern Brave for the inaugural edition of The Hundred at the age of just 15.

Even earlier, while still only 14, she was one of 11 players included on the England Women’s Academy programme for the 2019/20 season. She made her senior Sussex debut in the summer of 2019, while still turning out for the under-17 and under-15 sides.

Eighteen-year-old Ella McCaughan showed signs of her promise with the bat, opening the innings with Adams last year.