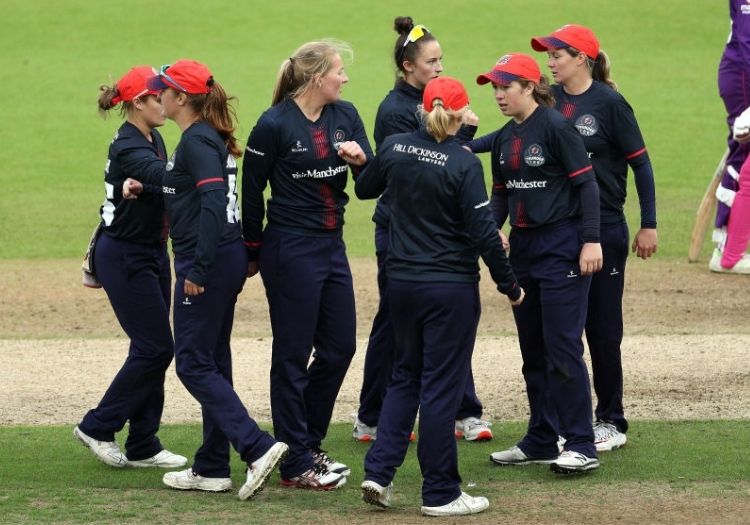 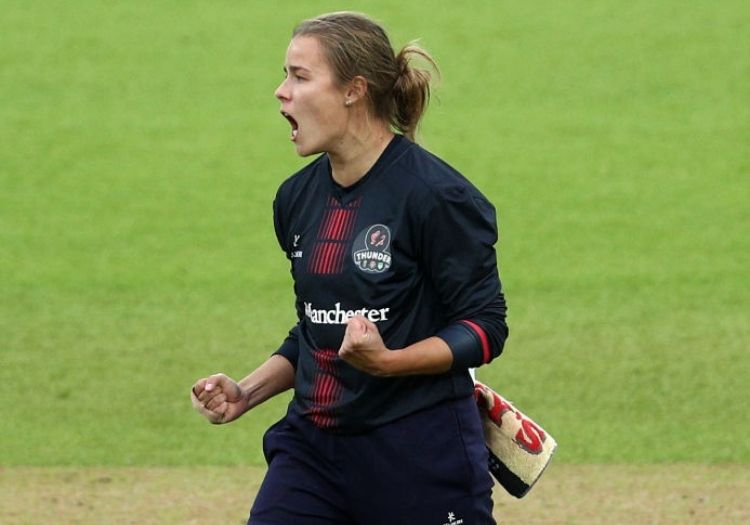 A mixed bag for Thunder in 2020, who finished third in a tough North Group with two wins and four defeats.

Getting their season off to a winning start against Lightning, Thunder suffered three successive defeats – Central Sparks (four wickets and eight wickets) and Northern Diamonds (73 runs) – before bouncing back with a convincing 72-run victory over Lightning.

Unfortunately, they couldn’t carry the winning momentum into their final match of the season, losing by six wickets to table-toppers Northern Diamonds.

Nat Brown topped the run-scoring charts with 189 runs, including one half-century, while wicketkeeper Ellie Threlkeld and opener Georgie Boyce also reached triple figures. Alex Hartley stole the show with the ball, finishing the competition with the fourth most wickets in the country.

Thunder have two of England’s top bowlers at their disposal in Sophie Ecclestone and Kate Cross.

Despite being just 22 years old, Ecclestone is an automatic pick on the England teamsheet and the premier spinner in the international set-up.

Currently topping the ICC T20I bowling rankings, she has 100 international white-ball wickets to her name in just 69 appearances and is renowned for her miserly left-arm spin. It’s unclear how many matches she’ll be available for but when she does pull on the Thunder shirt, she’ll certainly bamboozle a few batters.

Medium-pacer Cross, meanwhile, has 60 wickets in all-formats at international level and has over 15 years of domestic cricket under her belt, representing Lancashire at county level, Brisbane Heat and Perth Scorchers in the Big Bash, Western Australia in the Women’s National Cricket League, and Lancashire Thunder – who she also captained – in the Kia Super League. An experienced campaigner in a youthful squad. 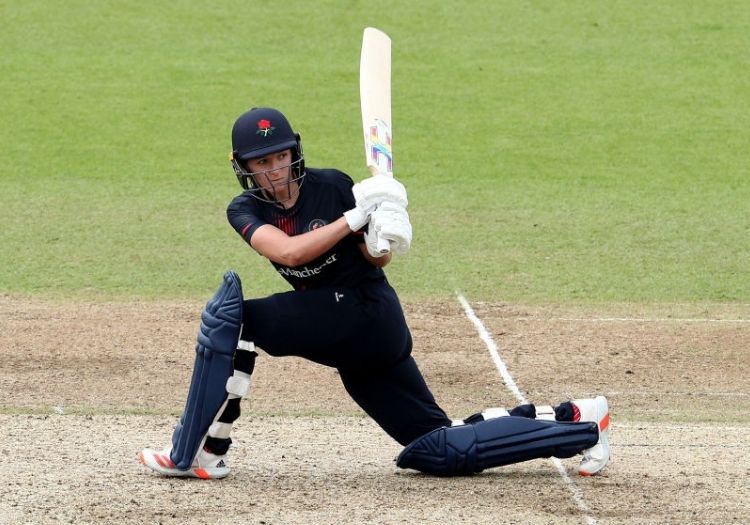 With a point to prove in 2020 after losing her central contract, the spinner was her side’s leading wicket-taker with 11 wickets, including a best performance of 4 for 8 against Lightning.

Supporting Hartley is Nat Brown who, despite only being 30 years old, is very much the veteran in the squad. She made her Lancashire debut in 2006, lives and breathes the Red Rose culture, and is the anchor in the Thunder XI, filling the Ben Stokes role of batting allrounder with ease.

And then there’s Ellie Threlkeld who seems to have been around forever but is still 22 years old. Long touted as a potential successor to Sarah Taylor and Amy Jones, Threlkeld is not only a safe pair of hands with the gloves but also with the bat, scoring 114 runs in 2020 to finish the season as Thunder’s second-highest runscorer.

Teenage spinner Liberty Heap is a hugely exciting prospect. The 17-year-old burst onto the scene in 2020, taking five wickets in four appearances and bowling with an economy of 4.78. In her best performance against Lightning, she controlled the latter stages of the match and collected 3 for 39, conceding 3.4 runs per over and bowling just four extras. A Sophie Ecclestone in the making.

Also keep an eye on allrounder Laura Jackson and spinner Hannah Jones. Batting at No.3 was perhaps a baptism of fire for Jackson but with the ball she shone, conceding just 2.68 runs per over in three appearances.

Jones, meanwhile, is yet another promising slow orthodox spinner in the Thunder ranks and picked up four wickets in 2020 – a total she will no doubt improve on this season.