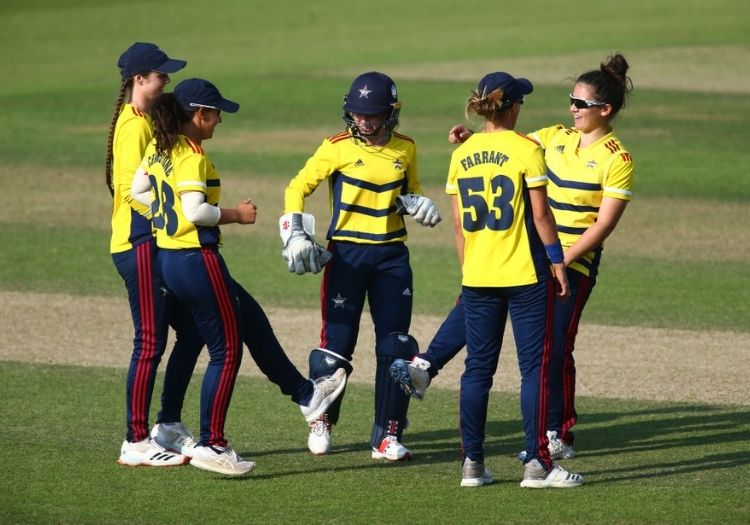 South East Stars see Surrey join up with seven-time county champions Kent to create a formidable new force in women’s cricket, which might be the only regional side to cover just two counties but nevertheless represents a diaspora of six million people south of the River Thames.

The story of this South East Stars side really begins about five years ago, with Surrey’s decision to make a concerted effort to build a new women’s county cricket dynasty, based around a group of up-and-coming players, including Bryony Smith who has subsequently gone on to represent England, led by young captain Hannah Jones.

There were hard times along the way, including five consecutive London Cup defeats to cross-town rivals Middlesex; but by 2020 it was all starting to come good, as Surrey finally won the London Cup, and topped the table in the inaugural London Championship.

It is that Surrey team that forms the heart of the South East Stars squad, augmented by some of the biggest names from the Kent side that won the 2019 Women’s County Championship.

Former Surrey wicketkeeper Jon Batty led the side last year, but he has moved on to replace Lydia Greenway as Oval Invincibles for The Hundred; his replacement is former Somerset batsman Johann Myburgh, who has previously worked with Sunrisers and Women’s Big Bash side Sydney Thunder. 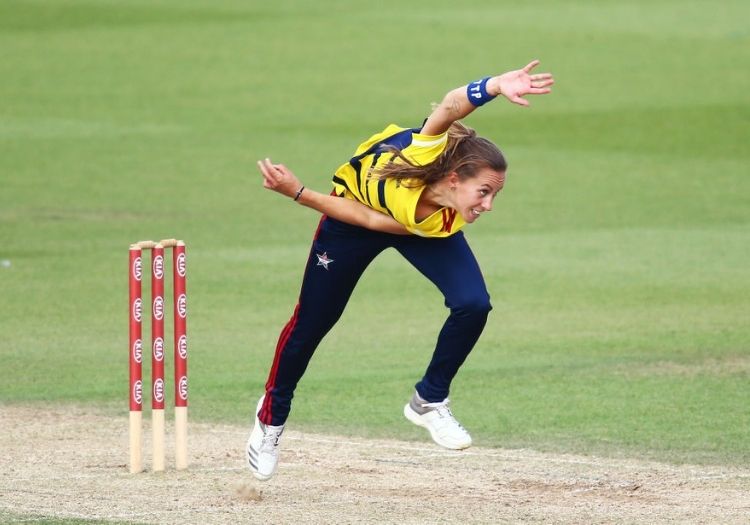 Tash Farrant in action in 2020

Stars, however, are building a side for the future as well as the present: that strategy paid off, with teenagers Alice Capsey and Chloe Brewer leading the run-scoring charts for their team.

Farrant’s form – she claimed nine wickets after signing a summer retainer deal that brought her back into the professional game – earned her an international recall for England’s winter tour of New Zealand.

Needless to say, they were a stronger unit when their England players were available: the nature of the bio-secure training camp ahead of the national side’s late-summer series against West Indies meant that Sophia Dunkley, Alice Davidson-Richards, Bryony  Smith and Freya Davies were less regularly at the disposal of Batty and Farrant than they would have liked.

Farrant has taken the headlines over the course of the last 12 months as a shining example of what is now possible for female domestic cricketers, who might once have believed there was no pathway to the top of the game if they had either been dropped from the national pool or missed the boat entirely.

Her journey, though, back into the fold has pointed the way for the new, professionalised generation.

Beyond Farrant, Dunkley joined her for England’s tour of New Zealand, while she also featured during the five-match T20I series win over West Indies.

Davies emerged as one of the stars of the international winter, impressing in the absence of Anya Shrubsole, while Smith and Davidson-Richards were also involved in England’s post-lockdown training plans. 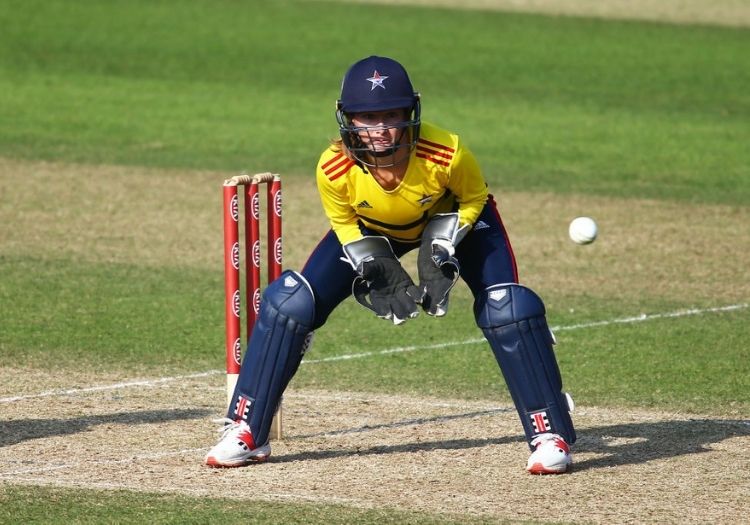 Once upon a time, Susie Rowe was an England prospect herself. Nowadays, the 34-year-old batter has returned to the game after a spell away as an experienced head keen to enjoy a cricketing landscape significantly different from the one she left behind.

A year younger than her is fellow batter Kirstie White – the other old-stager in an otherwise youthful squad.

Aylish Cranstone, 26, is the fifth holder of a professional contract alongside Davidson-Richards, Farrant, Smith and Dunkley.

Mentioned earlier in this guide, it is difficult to look past Capsey, perhaps as the standout teenager in the competition. Still only 16, she scored 141 runs at an average of 28.2.

Likewise, Brewer: the 18-year-old only played twice in the competition but made scores of 79 and 40; she will doubtless be more involved over the coming months.

Still only 21, Hannah Jones has been a fine captain at county level for Surrey; the allrounder will be one to watch in the near future, as will be 20-year-old wicketkeeper Rhianna Southby, whose glovework is highly regarded.