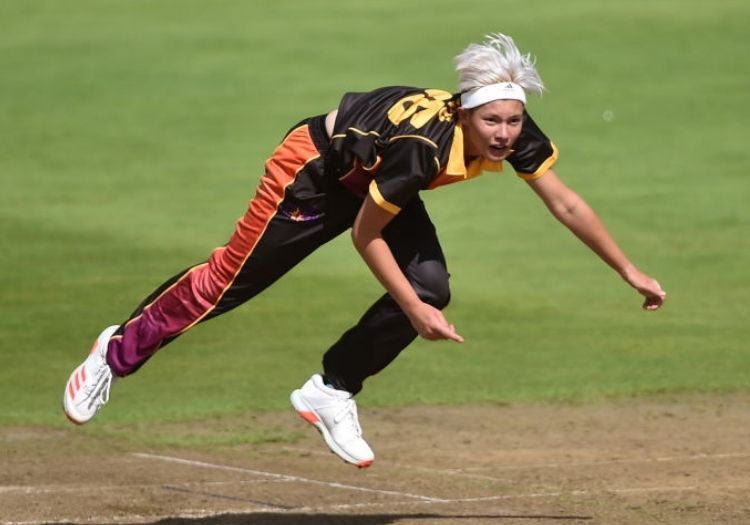 Warwickshire’s Ria Fackrell is the only new arrival, joining Central Sparks from Lightning.

Starting their campaign with a heavy nine-wicket defeat against Northern Diamonds, the West Midlands outfit bounced back with consecutive victories over North West Thunder before falling seven runs short of victory against Lightning.

They gained revenge on Diamonds in their penultimate match of the season, producing a surprise six-wicket win to become one of only two sides to beat last year’s runners-up, before finishing 2020 with a 55-run defeat against Lightning.

Eve Jones shone with the bat, scoring 334 runs – including 115 not out against Lightning in the final group match – to finish fourth in the tournament’s runscoring standings, while Marie Kelly (223 runs, two half-centuries) and Gwen Davies (169, one half-century) also reached triple figures. With the ball, Clare Boycott and Anisha Patel picked up eight wickets each. 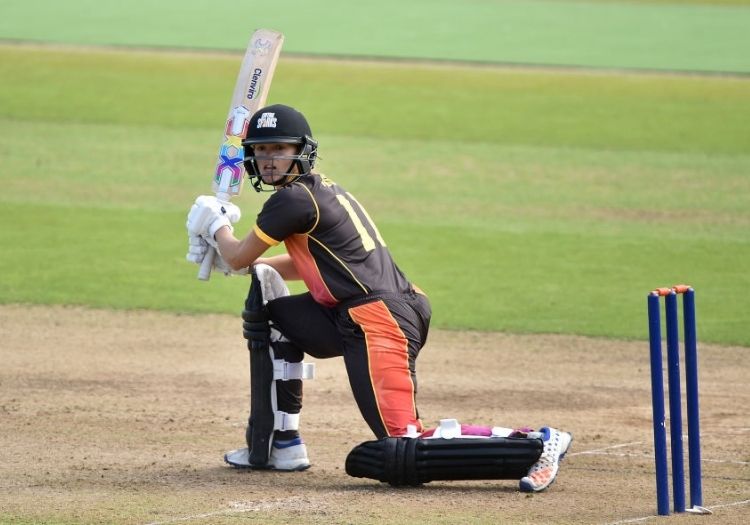 Central Sparks have leg-spinner Sarah Glenn and wicketkeeper Amy Jones in their ranks.

The 21-year-old Glenn, who is currently ranked third in the ICC T20I bowling rankings, has collected 38 wickets in 24 international white-ball appearances, including eight wickets in six matches against New Zealand earlier in 2021. Last season, she made two appearances for Sparks, collecting one wicket and bowling with an economy of 3.21.

Jones, who has made over 100 international appearances in all formats, also shone against New Zealand.

Described by England fielding coach, Michael Bates, as “technically, the best in the world”, Jones took four catches and completed seven stumpings in New Zealand as a result of her aggressive positioning and sharp hands. A game-changer and a fantastic teacher for Gwen Davies, Poppy Davies and Chloe Hill.

At the top of the order, Marie Kelly and captain Eve Jones are irreplaceable, scoring a combined 567 runs in 2020.

Jones’ performances for Sparks are like KL Rahul’s for Punjab Kings: when the skipper plays well, the team play well. Indeed, her side won two of three matches in which she passed 50 and only once – against Thunder – when she didn’t.

In that match, Kelly plugged the gap, scoring an unbeaten 59 off 99 deliveries – one of her two half-centuries in 2020. Averaging 55.75 at No.3, the 25-year-old is a key cog in the Sparks machine and will be hoping to match her captain’s big knocks with a 300-plus run season.

Medium-pacers Clare Boycott and Liz Russell are the experienced heads with the ball. Boycott, who represents Worcestershire, was her side’s joint-leading wicket-taker last season, collecting eight at 20 runs apiece. Having proved her worth as a metronomic bowler, this season’s goal for the allrounder is to step up with the bat and provide some middle-order stability.

The 26-year-old Russell, meanwhile, has made over 100 appearances for Warwickshire and showcased her talents during her side’s victory over Northern Diamonds, dismissing top-order threats Hollie Armitage and Sterre Kalis on her way to season-best figures of 4 for 28. A hugely experienced swing bowler who just needs a bit of consistency to be the complete package. 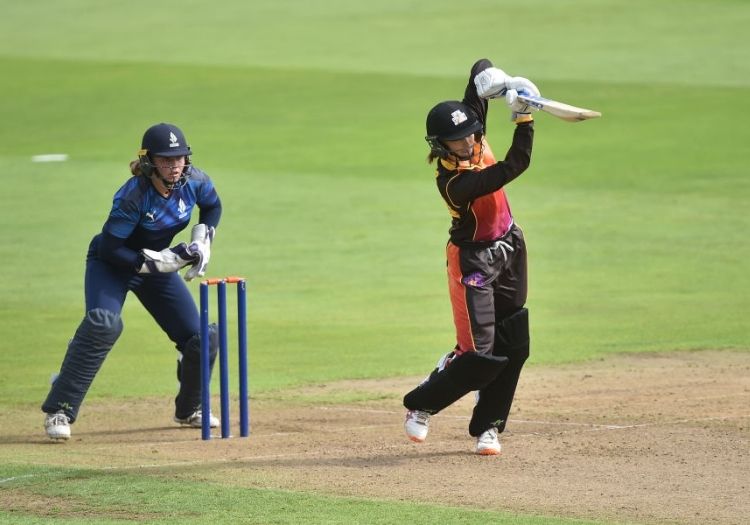 Issy Wong is the standout name in the Sparks squad, with the teenage pacer making no secret of her desire to become the first woman to bowl above 80mph.

She demonstrated her ability against Thunder, removing three of their top four to finish with 3 for 26 from 10 overs, and recently travelled to New Zealand to train alongside the England squad. Raw pace, youthful confidence and very much under the spotlight.

However, Sparks have another junior bowler in their arsenal in 17-year-old Hannah Baker. Existing slightly in her teammate’s shadow, Baker was the youngest player in the squad last season and collected four wickets in two appearances, including collecting her own 3 for 26 against Diamonds. She bowled with control and maturity beyond her years, conceding just 3.75 runs per over with her right-arm leg-spin.

Given their youth, the duo might not be in the XI every week but their presence in the squad alongside Glenn, Anisha Patel, Emily Arlott and Georgia Davis – all of whom are 25 or under – suggests Sparks are building a bowling dynasty.