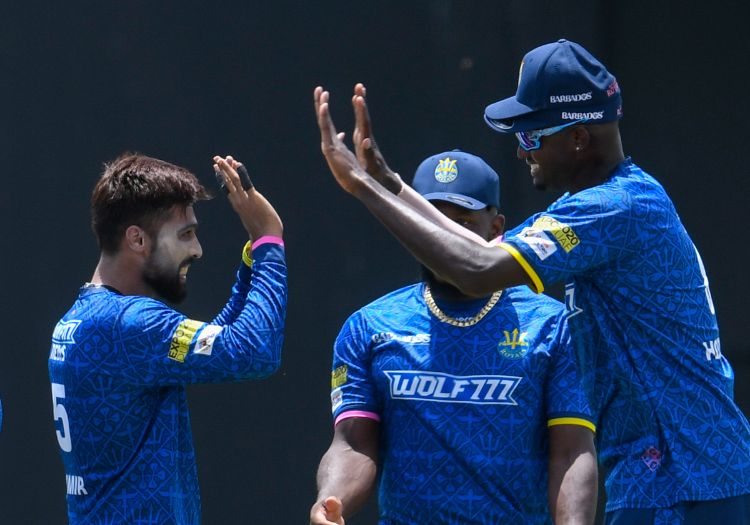 Disappointing is the best term to describe the season as a whole. There were occasional glimpses of encouragement but performances were underwhelming and a lack of wickets being taken meant opposition batters were frequently producing big innings that took games away from the Royals.

Kyle Mayers and Glenn Phillips showed promise and produced scores well above par but, with inconsistency from the remainder of the batting department and lean returns with the ball, Barbados under-delivered. 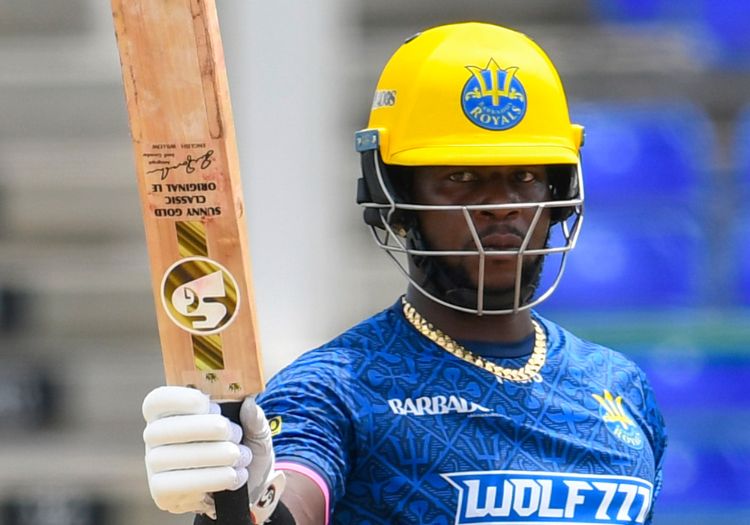 There has been a complete re-shuffle in overseas signings. Hayden Walsh Jr will be looking to take charge in the wrist-spin department in the absence of Jake Lintott. With strong returns in the recent home series against Bangladesh, Walsh will be looking to carry the momentum forward to give Barbados an impactful start.

David Miller is likely to be the Royals' most important player. His strokeplay will allow for flexibility in the Royals' batting line-up. The bowling attack has not necessarily been strengthened, so avoiding totals like the 93 they posted against the Trinbago Knight Riders in 2021 will be crucial.

The responsibility of building an innings will fall on Quinton de Kock's shoulders. The loss of both Glenn Phillips and Johnson Charles, the Royals' top two leading run-scorers from last season, emphasises the need for runs at the top of the order. The onus will be on de Kock and Miller in ensuring the likes of Rakheem Cornwall and Azam Khan have an impact during the second half of the game.

The spin battery offers Royals' biggest strength heading into the tournament. Joshua Bishop showed promising signs in the four appearances he made as he collected six wickets with a best of 3 for 20 against the Jamaica Tallawahs whilst Hayden Walsh Jr is also a handy operator. Mujeeb ur Rahman’s experience in the CPL will also prove useful for the side's bowling attack given his ability to bowl at various junctures in the innings.

Mujeeb will not be available for the whole tournament, with Ireland's Harry Tector the partial replacement. 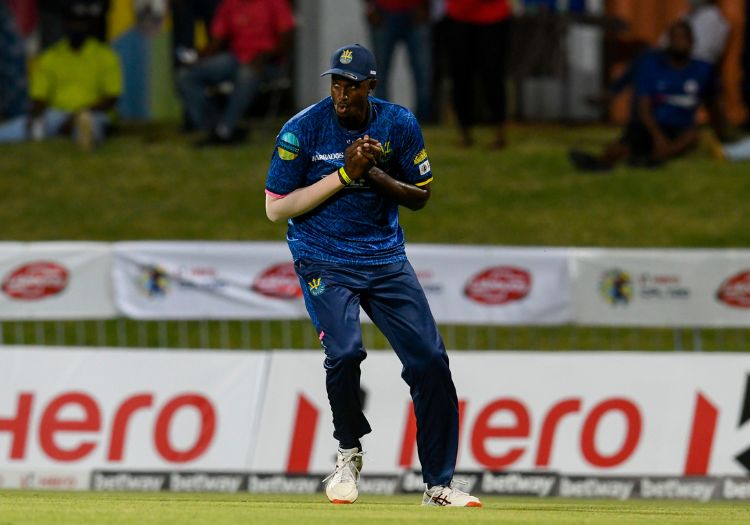 The side's lack of experienced seamers could leave them vulnerable. Losing the likes of Thisara Perera, Mohammed Amir and Chris Morris will be a challenge, although there is an opportunity to stand out.

Chances of reaching the latter stages?

The Royals' hopes of reaching the latter stages is dependent on the returns from the pace bowlers. Many of last year's better performances came from the spin ranks and if the likes of Oshane Thomas can do some damage, a place in the last four is very much a realistic possibility.