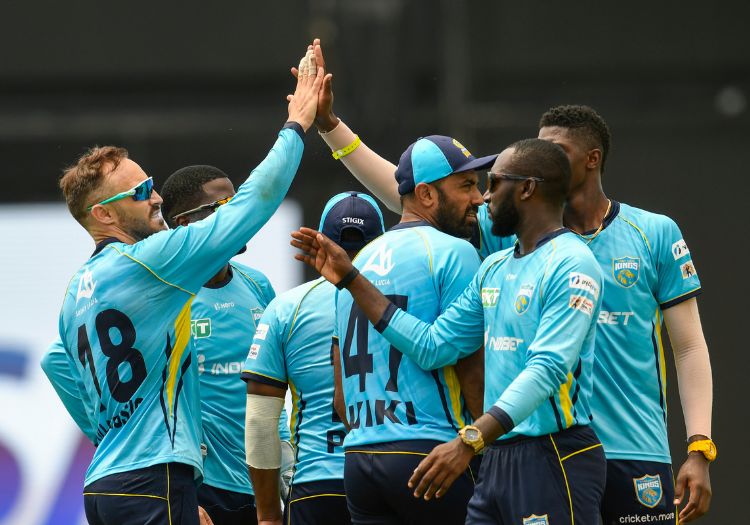 It was a further year of false hope for St Lucia Kings who, upon reaching the CPL final for a second successive year, stumbled at the final hurdle once again as St Kitts and Nevis Patriots claimed the title in a final-ball thriller. In the group stages their results were mixed, quite literally, with five wins and five losses, yet they stormed into the final with ease.

Faf du Plessis, who captained the Kings to the final, smoked 277 runs in last year's edition while Tim David was also productive, scoring at an average of 35.25. Few, however, got within even a smidgen of the ethereal Roston Chase, who scored a tournament-leading 446 runs at 49.56. Three of the top four run-scorers last year wore the blue of the Kings.

With the ball, Jeavor Royal picked up 12 wickets while Kesrick Williams, Wahab Riaz, David Wiese (all 11) and Chase (10) all reached double figures. 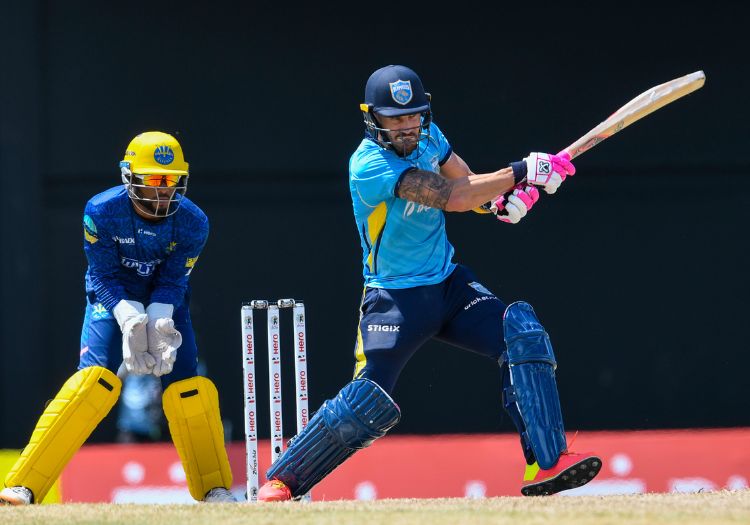 A man who needs little introduction, du Plessis has been an imperious talent for a generation with his effortless hitting and destructive power. It's the perfect recipe and the 38-year-old enters the tournament in hot form after scoring 438 runs in the 2022 IPL. Could he be the first captain to lift the trophy for the Kings?

Chase has found the CPL to be his tournament. An unlikely star in 2020, averaging 37.5 with the bat and an economy rate of just 4.65, the Barbardian allrounder took his abilities to new heights in 2021, scoring 446 runs and taking 10 wickets. With the ball, he and Scott Kuggeleijn, who struck 17 times with the ball for the Kings in 2020, could cause chaos.

Completing this gorgeously carved batting line-up is Singapore international Tim David. The 6ft 5in power-hitter averages over 30 in T20s and boasts a career strike rate in excess of 160. He's not afraid to throw down a few twirlers either, picking up four wickets from 16 overs for Lancashire in the T20 Blast.

Batting, most definitely. It's not that their bowling attack is frail - a squadron of Kuggeleijn, Chase, David Wiese, Jeavor Royal and Alzarri Joseph is brimming with quality - but their accomplishments with the pads on and trio of Chase-David-du Plessis are far more striking.

In truth, it's a well-oiled, all-round machine. Johnson Charles (2,272 CPL runs at a strike rate of 128) is in to replace Andre Fletcher while the departures of Wahab Riaz and Samit Patel have been filled by Wiese and Kuggeleijn. There's class dotted all around the side. 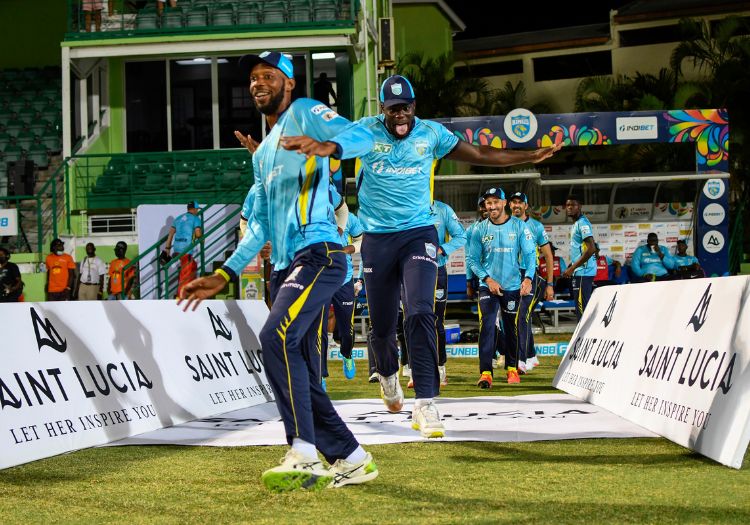 Pinch-hitter Rakheem Cornwall and Andre Fletcher have left St Lucia Kings, raising questions over who will open the batting. Charles is the obvious answer alongside du Plessis. Fletcher's runs (he scored 229 last season) and experience as stand-in captain could be missed.

Very strong. Two finals in two seasons speaks for itself and this year's Kings side looks the stuff of champions. The fresh bowling additions should cater for greater prolific spells with the ball. Last year they were bat heavy, but now the scores are level.