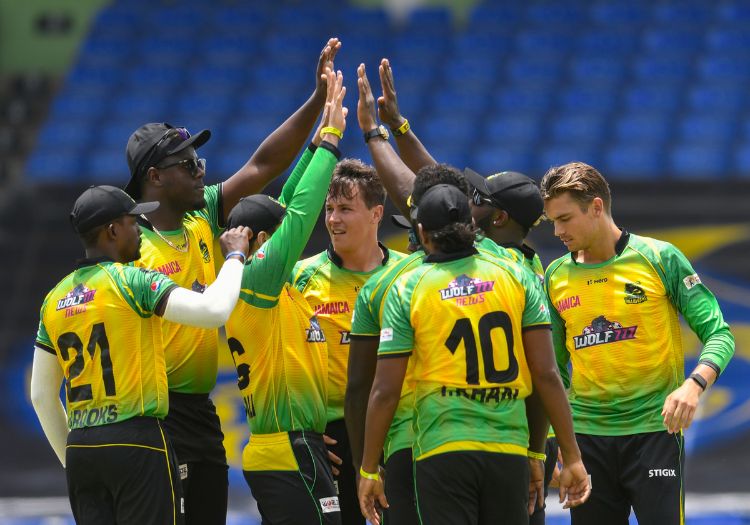 The 2021 campaign was desperately poor for Jamaica Tallawahs, who haven't won more than half their matches in a CPL season since 2018. They finished just a single win clear of the wooden spoon, though were only a victory short – with a superior net run rate – of St Lucia Kings who ultimately finished as runners-up to eventual winners St Kitts and Nevis Patriots.

Pakistani batter Haider Ali, of whom much was expected, managed just 90 runs in nine innings, 45 of which came in a single game. He hasn't been retained for this season.

South African seamer Migael Pretorius was a leftfield overseas pick in 2021, but he led the wicket-taking stakes for Tallawahs and has been signed once again as reward for finishing as the tournament's third-highest wicket-taker. 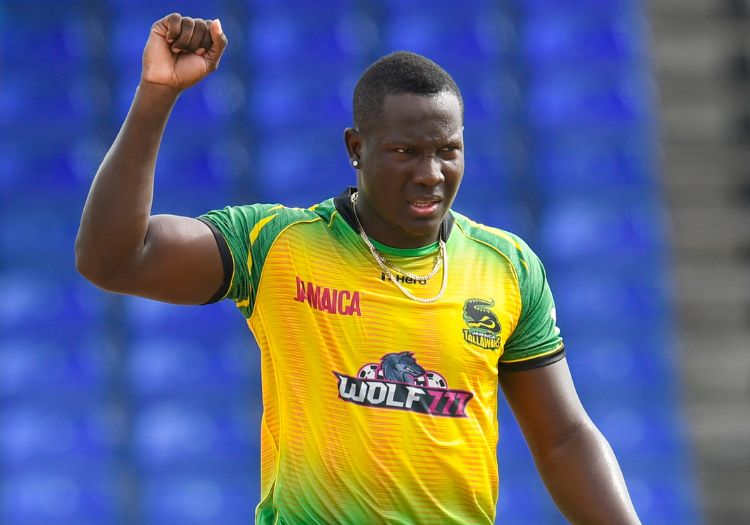 The departures of Andre Russell and Carlos Brathwaite signal a change of tack under new head coach Shivnarine Chanderpaul, who has brought Curtly Ambrose with him as bowling coach in a star-studded backroom team.

Russell's exit from his home franchise comes a season after the circuit's most-wanted player called Jamaica "the weirdest" team he'd been involved with.

His move increases the pressure on captain Rovman Powell, who this year smashed a 51-ball T20I hundred against England. He has been joined by Fabian Allen and Brandon King, both West Indies teammates, and stars of the CPL. King joins from Guyana Amazon Warriors, while Allen arrives from the reigning champions.

Shamarh Brooks – another West Indies international – has been retained after a decent campaign in 2021.

Otherwise, Tallawahs' most important players have come from abroad: Chris Green and Imad Wasim add similar skillsets to Allen's – wily finger-spinning allrounders with excellent T20 records all over the world. Wasim has been re-signed after taking nine wickets in six games last year, while Green picked up just five in 10 matches but at an economy rate just over six runs per over.

Sandeep Lamichhane, the Nepalese leg-spinner, is a high-class operator with CPL experience, while Mohammad Amir is a long-time globe-trotter of the franchise circuit and has previously represented Barbados Royals.

The combination of Imad Wasim, Chris Green, Sandeep Lamichhane and Fabian Allen provides Tallawahs with a strong stock of spin options for Rovman Powell to captain.

Migael Pretorius has already shown himself to be a useful seamer and this year will be supported by Mohammad Amir, adding further left-arm variety to a squad already featuring Raymon Reifer but without the pace of Fidel Edwards, who played four matches for Tallawahs last year. 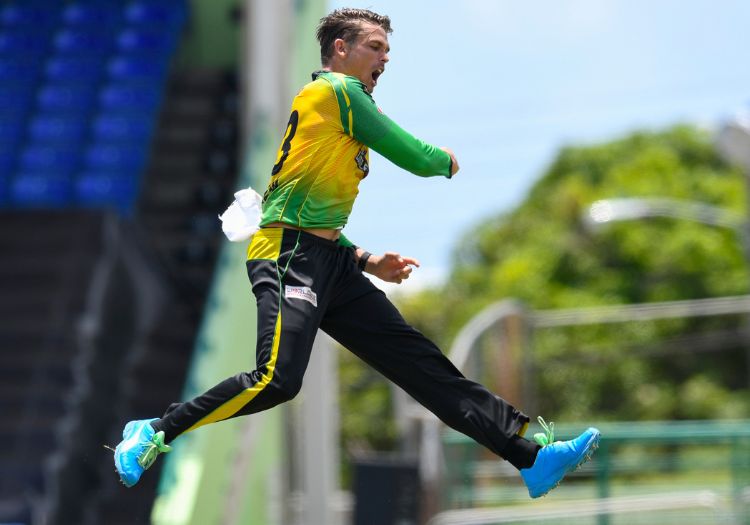 Powell is one of the biggest hitters in the world game, but he will need to be at his best in a squad lacking great depth in its batting. Brandon King enjoyed a remarkable breakthrough campaign for Guyana in 2019 but has had two fallow years since, so expecting consistent runs from the opener isn't as straightforward as it sounds.

They will require another strong year from Kennar Lewis, whose efforts in 2021 followed a three-year gap without a CPL appearance. Since then, he has featured in the Lanka Premier League, where he hit one half century in six games.

Plenty sits on his shoulders in the batting department, where Fabian Allen and Imad Wasim will also be expected to contribute from the middle order. If they can't, runs will be an issue for Chanderpaul's men.

Much depends on their batting, even with a strong set of spinners. Group-stage exit.