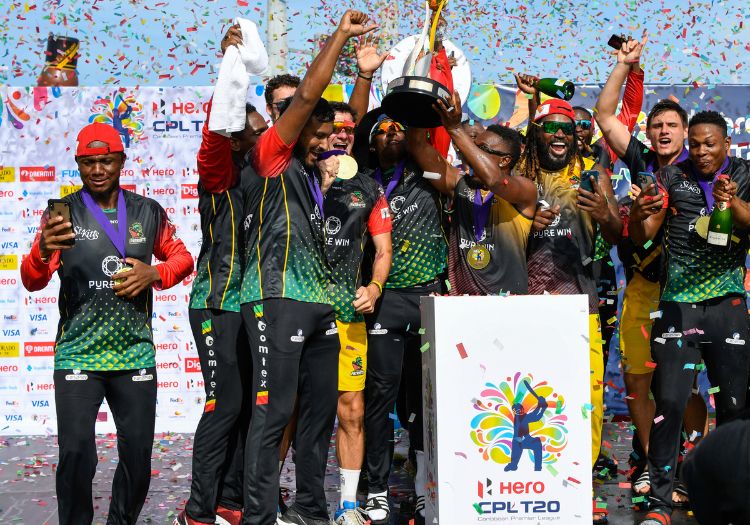 "Dominic Drakes, you hero! A true patriot of St Kitts and Nevis."

Another dose of Ian Bishop goosebumps, this time declaring Simon Helmot's Patriots champions of the 2021 CPL.

So yes, it really was quite the tournament for a St Kitts and Nevis side who had won just one of their 10 games in the prior instalment. A sensational, breathless final witnessed Drakes crowned the hero of Basseterre with a match-winning knock of 48 from 24 deliveries that helped his side to a three-wicket win over St Lucia Kings.

But it was not simply the explosive final where the Patriots showed their intent. At the group stage's end six wins had been spawned from their ten matches, placing the side in third position on net run rate alone. The semi-final was arguably a finer performance: a devastating 205 runs plundered to all corners of Warner Park wrapped-up a convincing 21-run victory. What followed was sheer grit and an indefatigable willing for success. 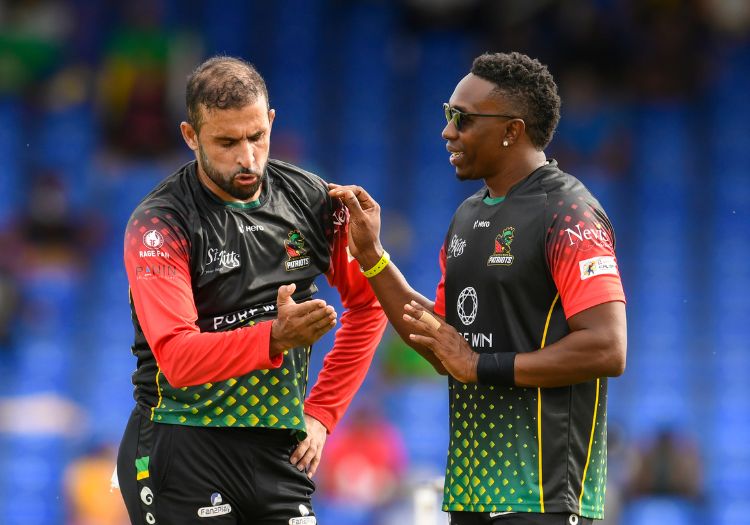 It's a rather fresh squad this time around as all five overseas players from last year move on. This is a shiny new team starring Wanindu Hasaranga, Dwaine Pretorius and Qasim Akram. Chris Gayle departs, Dwayne Bravo remains. Behind the stumps is Joshua Da Silva, a gloveman that has grown in confidence in recent years.

Retaining Evin Lewis is arguably the most crucial piece of the jigsaw. The 30-year-old left-handed batter smoked 426 runs at an average of 47.33 last year, with a regal strike rate of 163.22. Further down the order is the similarly powerful willow of Sherfane Rutherford, sixth-highest run-scorer in the 2021 competition. He, too, remains a Patriot, as the bowling attack is somewhat dented by the departures of Fawad Ahmed and Naseem Shah.

But Hasaranga is the new X-factor – lethal in the short-game; and the combination of the Sri Lankan twirler, Drakes and Sheldon Cottrell once again sees a balanced look to a team hoping to retain their title.

The loss of Gayle is a rather prominent, gaping hole to fill. Lewis demonstrated his proficiency by smashing the legendary West Indies batter's record for most sixes in a CPL with a sparkling 38 last year, but the arrival Darren Bravo helps fill the void. Well, he is the cousin of Brian Lara after all...

Patriots will be hoping Rutherford is in similar form to last year as his 263 runs came to the tune of a 127.67 strike rate that cemented their batting foundation, while Dwayne Bravo objectively holds hero status and is an omnipresent threat in any batting lineup.

But it's with the ball where the Patriots are particularly adroit. Hasaranga is ranked seventh in the ICC T20I bowling rankings, and tenth in the allrounder column. It’s tasty, and certainly a side that will be challenging for the title. 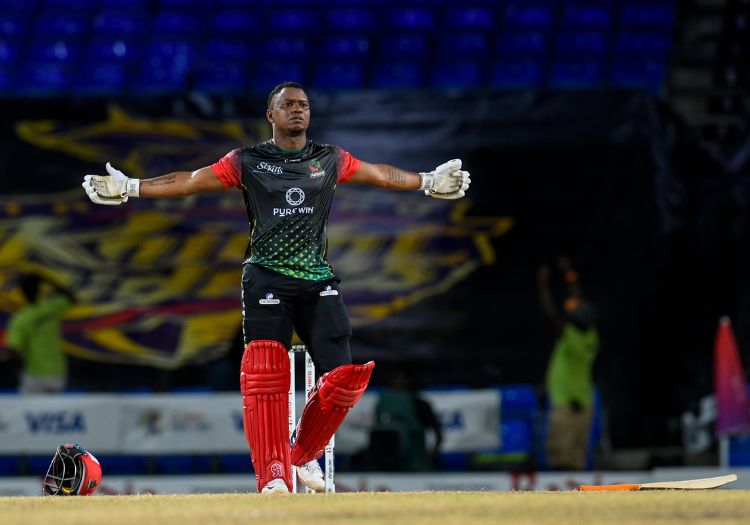 Losing Gayle and David Wiese is a blow to the ribs, but there is still a vast quantity of talent in this team. Pretorius is arguably a downgrade on Wiese, and some of the newcomers landing at Basseterre's Robert L Bradshaw Airport in Brevis, Akram and Naveed are all below the age of 20.

It's not necessarily a negative, but last year's haul of Paul van Meekeren, Ravi Bopara, Asif Ali, Shah and Ahmed seemed a more balanced selection, though this appears to have been rectified with the additions Andre Fletcher and Bravo.

Most definitely. It'll be absorbing to watch the return of Lewis, and the arrival of Hasaranga. The two Bravos add spice to an already potent top order of Rutherford, Da Silva, Lewis and South African wunderkind Brevis.

In tournaments such as these it is crucial to find the balance between ball and bat. The quest for a positive start, profitable tournament lies in this equilibrium. Perhaps that's the reason for such a sharp influx of allrounders in this tournament. Bat deep, bowl tight. September 1 awaits, with the first hits and cartwheels of the CPL soon to commence.