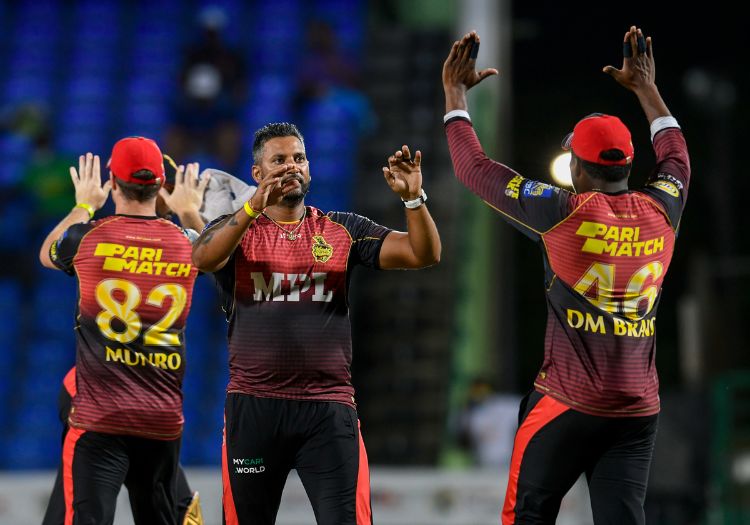 Trinbago Knight Riders headed into the knockout stages in pole position after topping the table with six wins and four defeats. However, they lost to St Lucia Kings by 21 runs in the semi-finals to miss out on a shot at a fifth CPL crown.

It was a team effort, with Colin Munro, Kieron Pollard, Tim Seifert, Lendl Simmons, Sunil Narine and Dinesh Ramdin all scoring 100-plus runs and Narine (12), Akeal Hosein (13) and Isuru Udana (11) picking up 10-plus wickets. However, the runaway performer with the ball was Ravi Rampaul, who collected a tournament-leading 19 wickets and recorded an economy of 7.96. 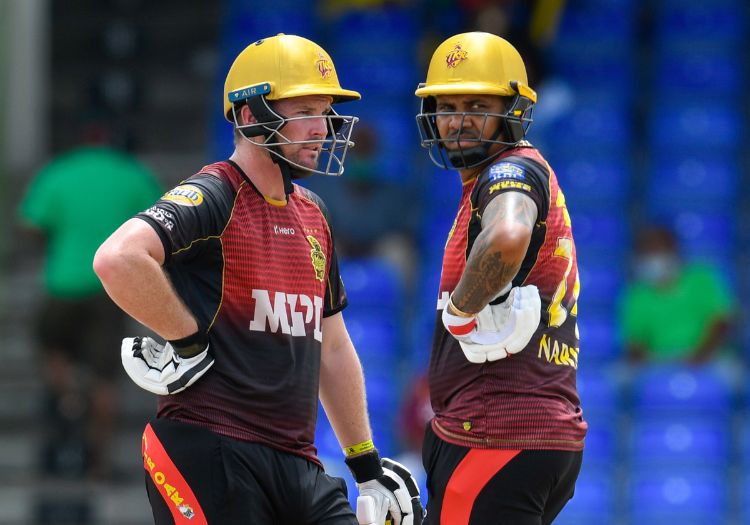 TKR are not short on talent. Just one of Pollard, Hosein, Narine, Nicolas Pooran and Andre Russell would improve any franchise side, having all five is quite the collection.

Narine, in particular, will be key in the forthcoming campaign. An allrounder who has the ability to play the pinch hitter role as well as a middle-order batsman, the flexibility that a player like him brings will be invaluable to Imran Jan and Pollard when things get sticky for the Knight Riders. And then of course there’s his devastating mystery spin. Narine is a player who makes things happen.

Russell, meanwhile, is a fantastic addition to last year's squad, adding further middle-order depth – he’s one of the best finishers on the T20 circuit, athleticism in the field, and an extra pace option. Though a touch expensive at times, like Narine he is a bowler who makes things happen and has a knack for derailing innings at the death. In the 2022 IPL, he picked up 17 wickets in 14 outings.

Undoubtedly their batting ability. While they have lost Simmons, they’ve gained Russell and Pooran – the latter has scored 200-plus runs in three of his past four CPL campaigns. Indeed, their line-up is not too dissimilar from a West Indies side from years gone by while the presence of Seifert and Munro, both of whom understand the conditions and tournament well, will only reinforce their batting options. 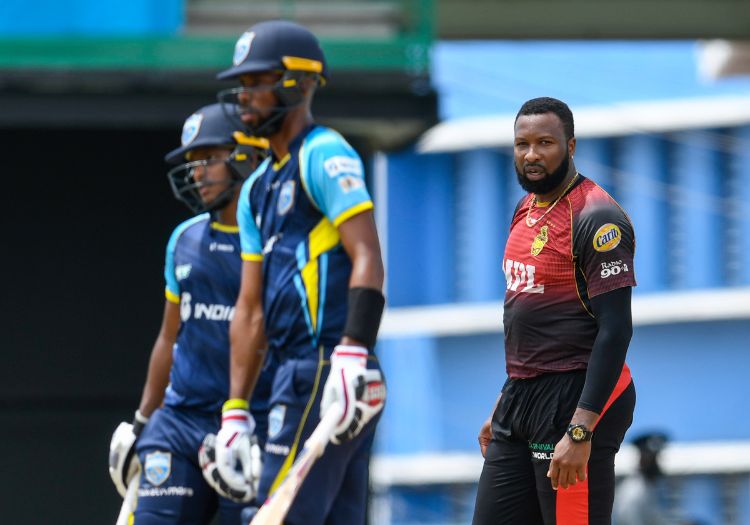 TKR are blessed with spinners, with Hosein, Narine and Sri Lankans Seekkuge Prasanna (right-arm leggie) and Mahesh Theekshana (right-arm offie) combining to form a varied attack. However, you can’t help but notice the comparative weakness of the seam department.

Despite holding onto Jayden Seales (four wickets in 2021) and Ali Khan (eight wickets), they are crying out for a frontline seamer – an area which appears to have been overlooked by TKR’s management.

Of course, as mentioned Russell can bowl and is a highly experienced seamer, but his abilities would perhaps be better used if he was to be prioritised with the bat and come in with the ball only when needed as opposed to him having to play as a full-blown allrounder.

Chances of reaching the latter stages?

TKR fans can be fairly confident that their side will reach the semi-finals as a minimum given the vast experience in their squad and strong record in the competition. However, if their performances are anything like last year, there will be many nervy moments and their puzzling seam department could back to haunt them.