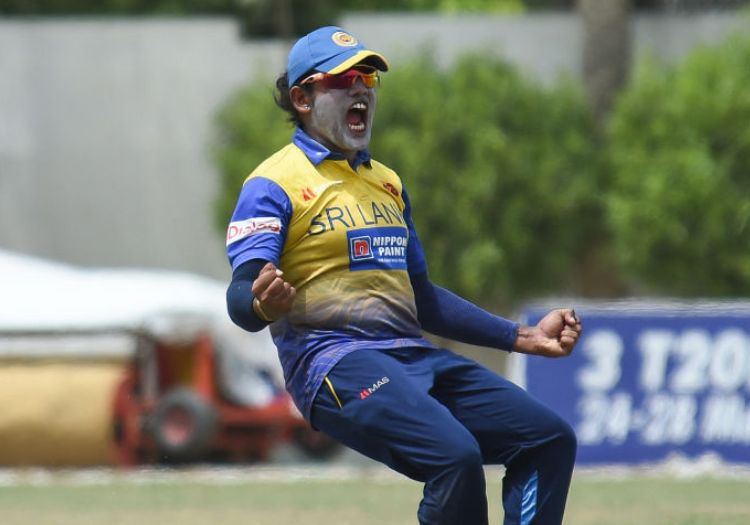 One of the most powerful openers in the women's game, there is plenty riding on the bat of Athapaththu, who has scored more than four times as many runs for Sri Lanka in T20Is as Nilakshi de Silva, the next-most prolific run-scorer in the Commonwealth Games squad. Athapaththu is already Sri Lanka's most frequent captain in T20Is; her first match of the tournament – against England on July 30 – will be her fiftieth at the helm.

"We want to play fearless cricket," said Tillakaratne in June, speaking after watching his Sri Lankan side defeat in India in the third of three T20Is. "All departments played excellently, and we expect something like that from them," he added. "They are very talented."

That was a particularly significant result – a seven-wicket win with three overs to spare, thanks largely to Athapaththu's unbeaten 80 – given how little cricket Sri Lanka have had since the pandemic: they didn't play between the T20 World Cup and this January, where they came through qualifying for the Commonwealth Games in Kuala Lumpur, before losing five games in a row against Pakistan and India. 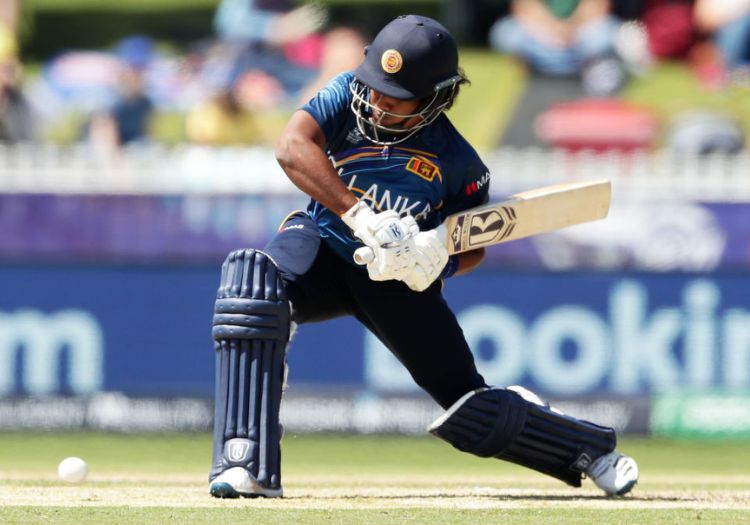 Twice she has opened the batting and the bowling in ODIs, while her unbeaten 178 against Australia during the 2017 World Cup remains the Bannerman (highest percentage of a team's runs by one player) equivalent in women's ODIs. Her class in indisputable, and she arrives in Birmingham in decent form, having hit 125 runs in three T20Is against India in June.

Udeshika Prabodhani: Other than Athapaththu, Prabodhani is the only person in Sri Lanka's squad to have ever played a T20I in England; the left-arm seamer, who made her T20I debut at Taunton 13 years ago, adds necessary experience and leads the seam attack along with Ama Kanchana, the 31-year-old right-armer, who was Sri Lanka's joint-highest wicket-taker after Athapaththu in the qualifying tournament for the Commonwealth Games.

Rashmi Silva: The 21-year-old leg-spinner made her international debut for Sri Lanka in the recent ODI series against India but has never played a T20 match for her country. She has impressed sufficiently for Tillakaratne to take a chance – her first international wicket was that of Shafali Verma, following up in the same over with the dismissal of Harleen Deol. She is one of several spin options, along with Inoka Ranaweera, Oshadi Ranasinghe, Kavisha DIlhari and Athapaththu.

Vishmi Gunaratne: The 16-year-old is likely to open with Athapaththu, which should help her to bed in against international attacks, but she has already shown her promise with 45 against India in Dambulla. She debuted in the qualifying competition, making 35 against Malaysia and 26 in nine-wicket win over Kenya. For context, Gunaratne was born on August 22, 2005, three days before the fourth Test of the 2005 men's Ashes series. 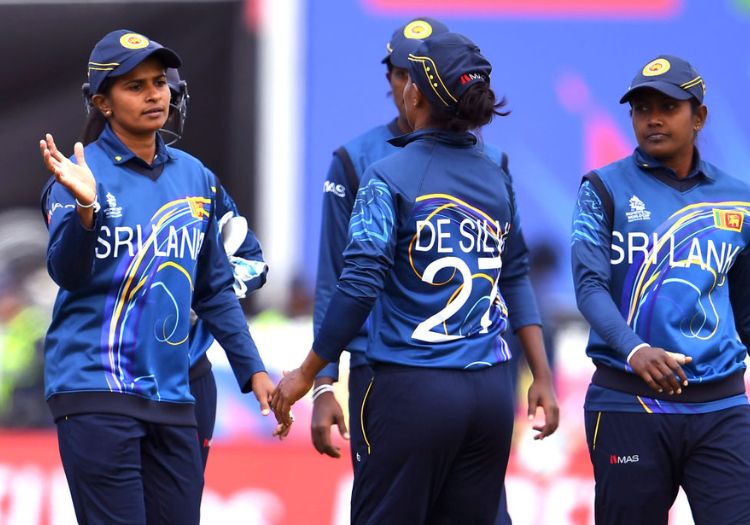 Sri Lanka are outsiders at these Games [AFP via Getty Images]

As it has been for some time, Sri Lanka's weakness is an overreliance on Athapaththu, who remains by some way their leading batter and most potent bowler. She was Sri Lanka's leading wicket-taker at the qualifiers and by 95 runs the highest run-scorer in the tournament. She needs the likes of de Silva and Harshitha Samarawickrama, who both performed well in the qualifying competition, to fire.