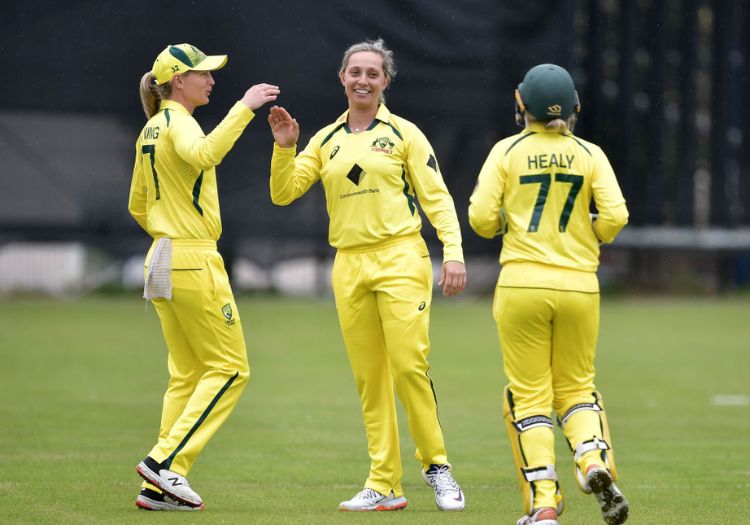 The all-conquering captain of the best team in the world, winning this tournament would mean a clean sweep for Lanning, under whose captaincy Australia are reigning world champions in both white-ball formats. They would be appropriate winners of a competition being played for the first time in the middle of their dominant era.

Australia's biggest challenge over the next month will come in navigating a major tournament with a new coach, following Matthew Mott's departure for England's men's white-ball team. His replacement – on an interim basis at least – is Shelley Nitschke, the former Australia allrounder, who will be assisted by Jude Coleman and Dan Marsh. Nitshcke has already put her stamp on her new team, declaring a desire to post scores in excess of 200, a figure Australia haven't reached since 2019. 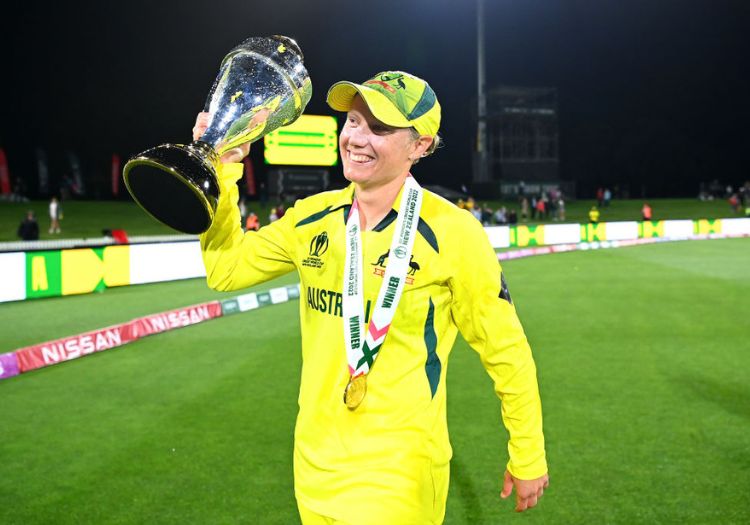 Ellyse Perry: The star allrounder – and perhaps the women's game's most recognisable player – faces a fight merely to get into Australia's team these days. A back injury is restricting her to a batting-only role, and her relative struggle to force the pace compared to that of her teammates means that she might well find herself on the sidelines; she hasn't played a T20I since October 2021. Only Beth Mooney has scored more Women's Big Bash runs since the tournament's inception in 2015.

Alyssa Healy: The wicketkeeper-batter comes into the Commonwealth Games on the back of a World Cup-winning century in April but also a curiously abject run of scores in T20Is since her starring role in the T20 World Cup final two years. She hasn't passed 33 since then, though she remains one of the most dangerous openers going around, even if she made just 11 runs in two matches against Ireland in mid-July.

Darcie Brown: The young fast bowler has given Australia yet another point of difference; she has impressed in her ODI appearances and has four T20I wickets in her five matches to date. Swinging the new ball, with a dangerous bouncer, Brown has been a key player for Adelaide Strikers in the Women's Big Bash and her progression was complete when she formed part of Australia's seam attack in April's World Cup final.

Alana King: There was no better signal of Australia's depth than the arrival – and success – of King in the international arena following Georgia Wareham's long-term injury. The assumption had been that Amanda-Jade Wellington would replace Wareham for the Women's Ashes, but King leapfrogged her in the pecking order and made her international debuts in all three formats in the space of a fortnight. A matter of months on, she has nailed down her place as Australia's first-choice wrist-spinner. 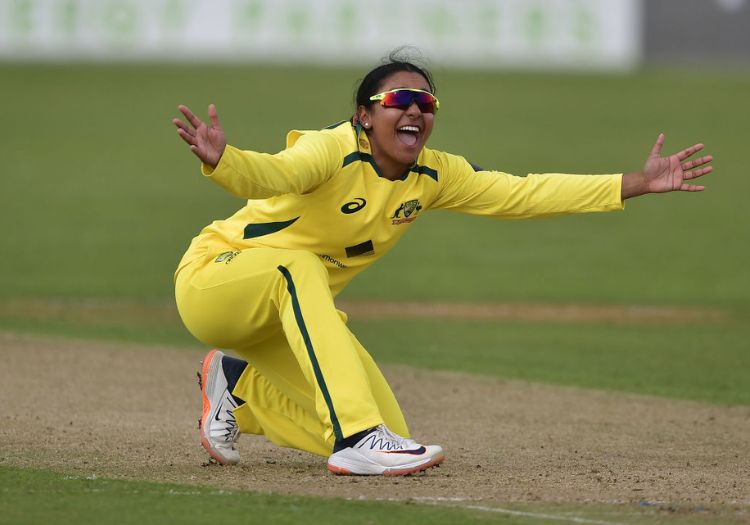 If there is one, nobody has found it. Healy's lack of T20I runs is a concern, but she has always tended to save her big scores for the main stage. Tahlia McGrath, meanwhile, has made Perry's injury concerns a moot point – she is averaging 247 with the bat in T20Is.

Mooney goes under the radar as a consistent run-scorer and was the player of the tournament in the 2020 T20 World Cup, with Rachael Haynes another experienced head. Wellington offers an alternative to King, while Megan Schutt went to 100 T20I wickets against Ireland. The one unknown is how they will cope without Mott, but Nitshcke is a natural replacement – whether for the interim or in the longer-term.