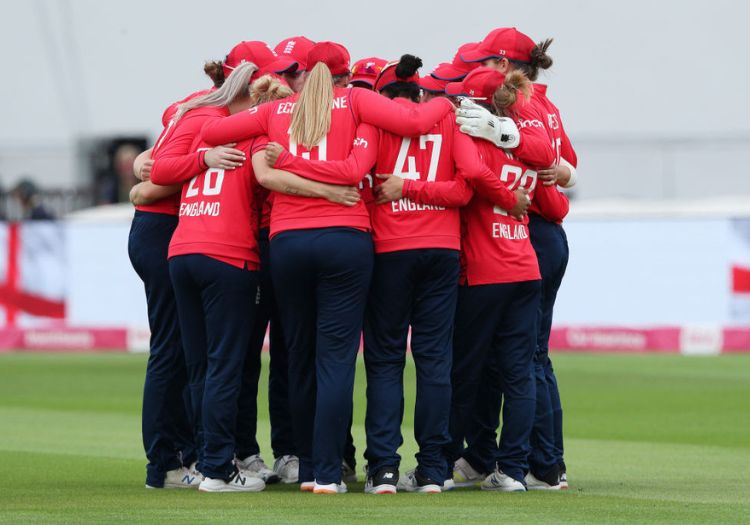 England's long-time leader – since the retirement of Charlotte Edwards – is overseeing the regeneration of her team but remains a classy batter in the middle order and is one of three women to have hit a T20 hundred for England.

There are some concerns over her fitness, with a hip problem ruling her out of the latter stages of the multiformat series against South Africa. Nat Sciver is an able deputy but, having left Tammy Beaumont out of the squad, they will desperately hope that Knight is fit and firing.

The Australian is into her third year as England's head coach since replacing Mark Robinson. Her first major assignment was the T20 World Cup – a tournament that saw her team just about come through the group stages only to miss out on the final courtesy of a semi-final washout – and her team is beginning to take shape.

The decision to omit Beaumont was linked to her strike rate and a desire for Keightley's England to attack from the off, while the inclusion of Issy Wong and promotion of Sophia Dunkley to the top of he order highlight a commitment to aggressive cricket. The competition is Keightley's last with assistant Tim Macdonald, who is returning to Australia in August. 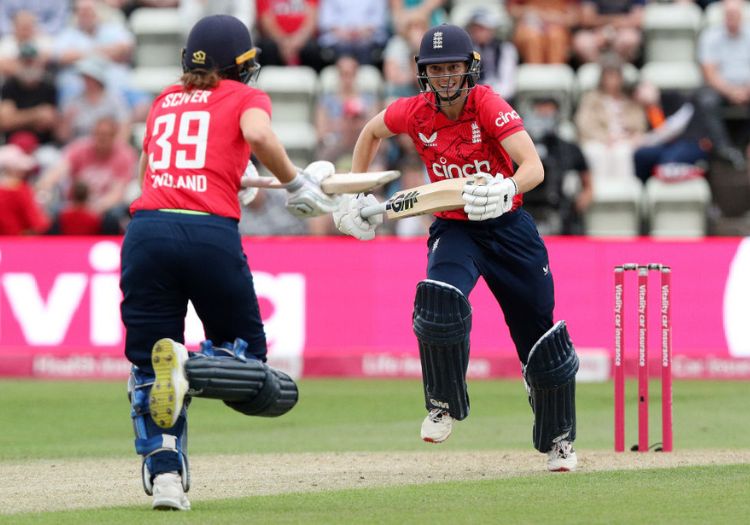 Nat Sciver: Perhaps the best player in the world on current form, the allrounder is England's fulcrum, particularly in the shortest format. England have blooded Bryony Smith at No.3 in recent T20Is as a floating 'third opener' given licence to take on the powerplay should an early wicket fall, with Sciver primed to take up the mantle from No.4.

Her strike rate so far in 2022 has been higher than at any point in the previous three years, while her ball-striking has progressed remarkably in recent times. Few – if any – hit more cleanly off the back foot in the women's game.

Katherine Brunt: Despite her Test retirement, any hint that the veteran seamer might be close to calling time on her career has been shown to be desperately wide of the mark. She declared after passing 100 T20I wickets that she would do anything to play all eight matches in the Commonwealth Games – a childhood dream finally becoming a reality – and appears to be bowling as well as ever.

The retirement of Anya Shrubsole – and the arrival of young fast bowlers at the other end of their careers – has added an extra layer of responsibility to one of England's all-time greats.

Issy Wong: Birmingham-born and now playing in the Commonwealth Games in her home city, having earlier this summer made her international debut in all three formats. An exciting fast bowler with genuine ambitions to be the quickest seamer in the women's game, she has made an impressive start to life in an England shirt. Her batting hasn't been required yet, but she hits a long ball.

Alice Capsey: One of two teenagers who were uncapped at the time of the squad announcement, Capsey's future as an England cricketer has been predicted since her mid-teens, only for those forecasts to come true in the second T20I between England and South Africa following Knight's injury.

Typically, for a player who has made an immediate impact wherever she has been, Capsey took a wicket with her second ball in international cricket, dismissing Lara Goodall with her off-spin. 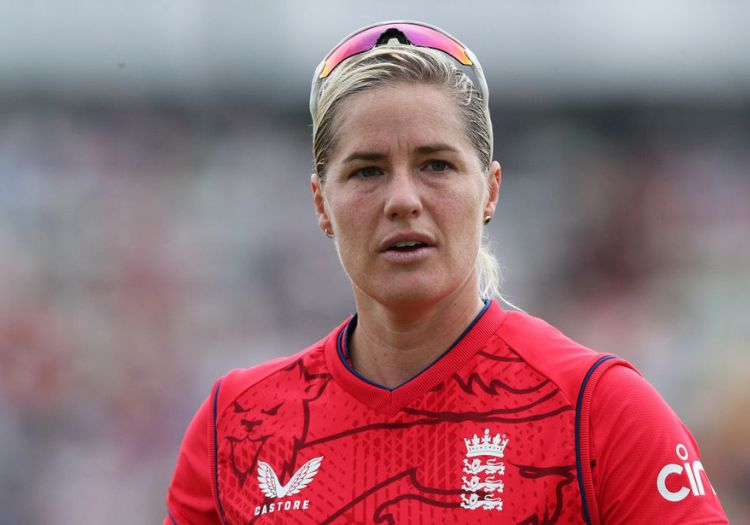 England's planning has been admirably gung-ho, with the reasons for Beaumont's absence clear and Dunkley's promotion to partner Danni Wyatt displaying a clear ambition to take on the powerplay.

Smith's floating role at No.3 is an extension of that philosophy. The risk is how such a strategy will fare against the best teams and in testing conditions, especially as the competition reaches its latter stages and surfaces at Edgbaston become increasingly worn. The same is true of a bowling attack based around the attacking instincts of Brunt and Wong and the spin of Sophie Ecclestone and leg-spinner Sarah Glenn.