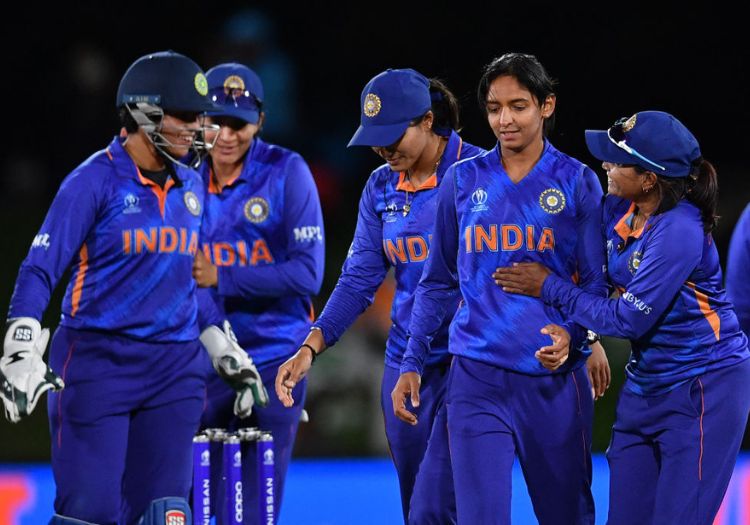 India's most senior frontline batter following the international retirement of Mithali Raj, who in any case hadn't played a T20I since 2019, only three women worldwide have captained in more T20Is than Harmanpreet, who comes into the Commonwealth Games having led India on 69 occasions. Likewise, only five players – Alyssa Healy, Suzie Bates, Ellyse Perry, Danni Wyatt and Deandra Dottin – have made more appearances.

The former off-spinner is leading a youthful India side to Birmingham, with neither Jhulan Goswami nor Shikha Pandey selected. "You will see young players moving around quickly, and that will send a message to our domestic players," said Powar. He has recalled Sneh Rana, who was rested for India's tour of Sri Lanka, while Jemimah Rodrigues is included after controversially missing out on India's World Cup squad. Leg-spinner Poonam Yadav is a reserve. 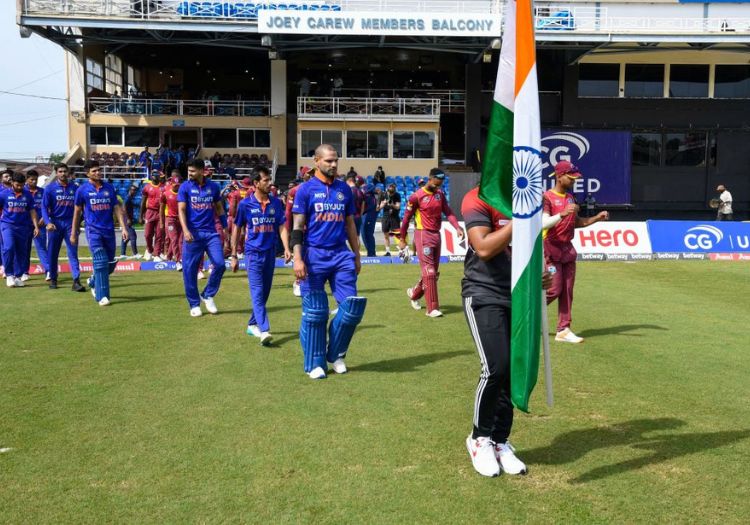 Smriti Mandhana: One of the most watchable players in the women's game, the left-hander will be key to India's chances in Birmingham. The 26-year-old is yet to hit a T20I century but has passed fifty on 14 occasions, averaging just shy of 40 in England, where she has played plenty of cricket as a veteran of the Kia Super League and more recently with Southern Brave in The Hundred, where she was widely sought after as a world-class left-handed opener – a rare commodity.

Jemimah Rodrigues: Left out of the squad for this year's World Cup to widespread surprise, there is little doubting Rodrigues' pedigree as a short-format batter. This time last year, she was the second-highest run-scorer in The Hundred, just 10 behind Dane van Niekerk. She scored 249 runs at a strike rate in excess of 150, hitting the most boundaries in the tournament in the process. She arrives in Birmingham with a point to prove, however, after the disappointment of her 50-over absence.

Pooja Vastrakar: The seam-bowling allrounder has emerged as one of the most impressive players of India's new generation. She has been less discussed than the young batters, but there aren't many seamers in the game quicker than Vastrakar, who already has three ODI half centuries to her name for good measure from the lower middle order. She batted at No.6 during the recent tour of Sri Lanka, highlighting her ability as a death-overs hitter.

Shafali Verma: It's easy to forget quite how young the powerful opener remains – still only 18 yet three years into her international career. It was in 2019 that she made her India debut in a T20I against South Africa and while she is yet to find consistency in her game, that will no doubt come with the passing of time. Edgbaston was her home ground in the inaugural edition of The Hundred, and while she managed just 171 runs in eight games, it would be no surprise were she to take the Commonwealth Games by storm. 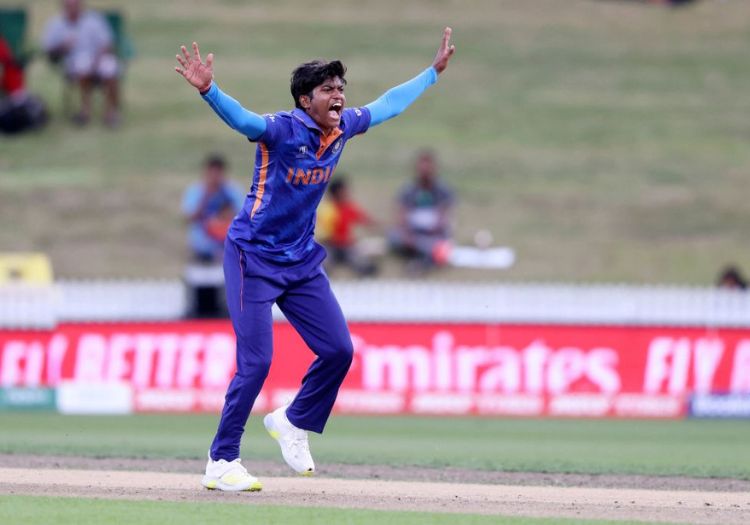 There is a lack of international experience in India's seam bowling stocks, even if there remains plenty to be excited by. Vastrakar is only 22, while Meghna Singh is yet to play a T20I and Renuka Singh only made her international debut last year. There are plenty of spin options, with Rajeshwari Gayakwad, Deepti Sharma, Radha Yadav and Sneh Rana – all of whom could come in handy in this dry summer.