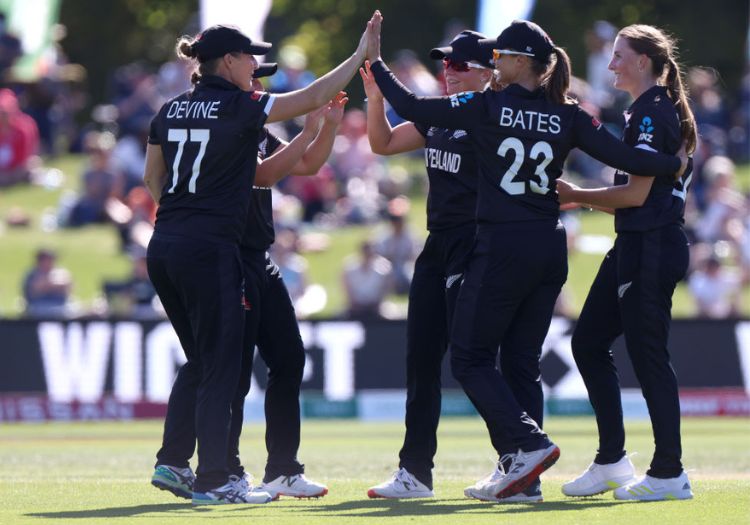 New Zealand's gun allrounder is tasked with leading a team at the start of a new era, with Amy Satterthwaite and Frances Mackay both left out after being omitted from the White Ferns' central contracts list, and Lea Tahuhu only involved as a late call-up after the withdrawals of Jess Kerr to injury and Lauren Down for the prioritisation of her mental wellbeing.

Veteran wicketkeeper Katey Martin has retired. Even without Satterthwaite, however, Devine has the experience of Suzie Bates to call upon: no one has captained New Zealand more times in T20Is.

It's a new era on multiple fronts, with Australian Ben Sawyer replacing Bob Carter at the helm following New Zealand's failure to get beyond the group stages at their home World Cup. The 44-year-old former Sydney Sixers coach also served as Matthew Mott's assistant with Australia and coached Birmingham Phoenix during the first edition of The Hundred. 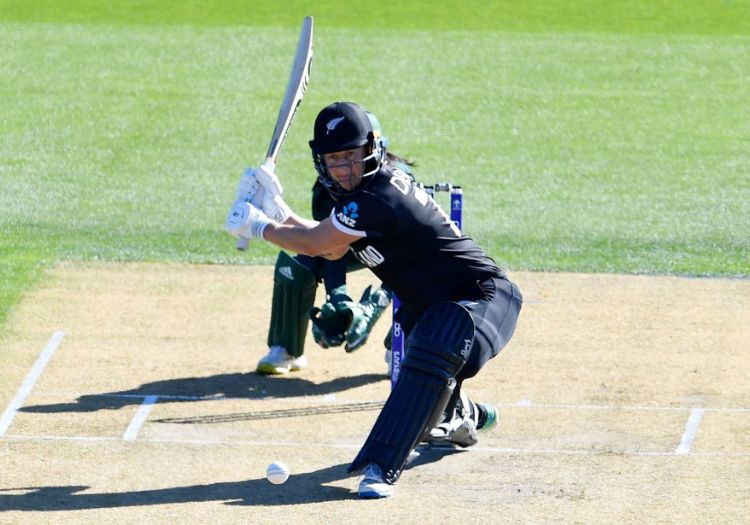 Sophie Devine: Since the start of 2020, Devine's team have won just two T20 series from a possible six and have failed to reach the knockout stages in the previous two T20 World Cups, but the allrounder remains the fulcrum of her side – only five players have scored more career T20I runs, one of whom is Bates. Only Deandra Dottin has hit more T20I sixes than Devine, who is now four shy of three figures.

She hasn't played competitively since the FairBreak Invitational, where she hit half centuries in two of her last three appearances for Tornadoes. She has only bowled occasionally since suffering a back injury against England at the World Cup.

Amelia Kerr: New Zealand are a far better side for the return of Amelia Kerr, the leg-spinning allrounder. She missed much of 2021 as she worked to prioritise her mental health but has since come back into the fold, scoring 201 runs during this year's World Cup and picking up nine wickets. Her Commonwealth Games tour got off to an inauspicious tour last week, when she tested positive for Covid and was forced into isolation.

Lea Tahuhu: It seems strange to place Tahuhu as one to watch, but she is only in New Zealand's squad after unavailability elsewhere opened the door for her return – a period that Tahuhu herself described as "a rollercoaster". She was New Zealand's joint-leading wicket-taker at the World Cup but has struggled with a hamstring problem and was left off the central contracts list.

Her recall, though, comes alongside a deal to play for Manchester Originals in The Hundred. She is four wickets shy of 150 for her country across both white-ball formats, with a T20 economy rate below six runs per over.

Fran Jonas: The teenager left-arm spinner made her international debut against England as a 16-year-old last February and picked up her maiden ODI scalp against India a year later, dismissing Harmanpreet Kaur. She featured just once during the World Cup – bowling six wicketless overs in the competition opener against West Indies – but Jonas should benefit from a renewed emphasis on youth. 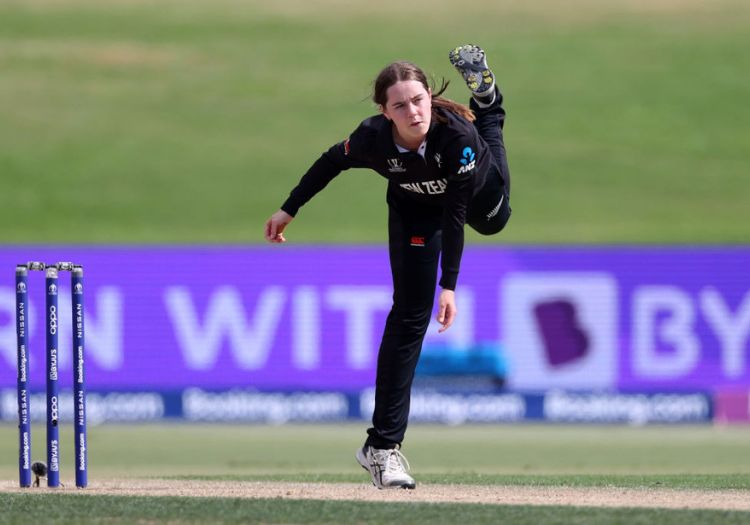 The decision to move on from Satterthwaite has left a hole in New Zealand's batting line-up, while the handling of the departure of one of the country's greatest stalwarts ought to have been better.

She has since retired from international cricket, adding: "It's come out of the blue and a bit of a shock. I haven't been given any insight that this was the direction they wanted to go. It was pretty devastating to hear... and it's been an emotional few days to digest it all and comes to term with it."

The result of a change in direction under Sawyer is a much-changed squad: Eden Carson and Izzy Gaze are first-time call-ups, while Jess McFadyen is also uncapped, as is Georgia Plimmer, though she was part of New Zealand's World Cup squad.