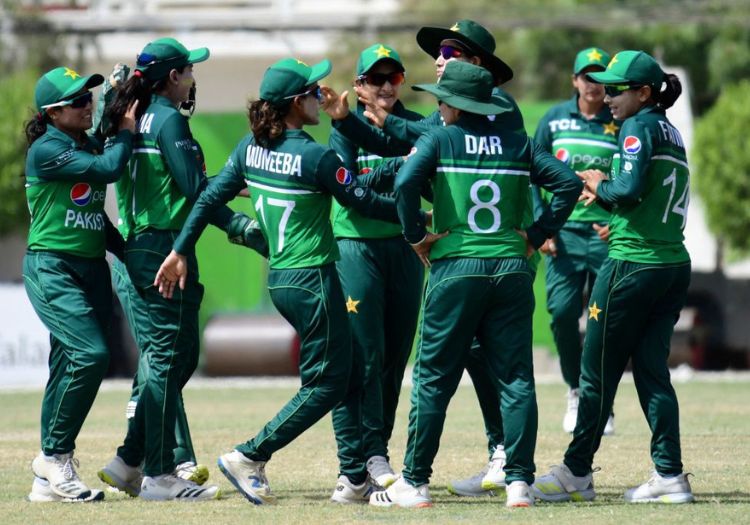 Pakistan's impressive captain is overseeing an ever-improving side, with a tri-series involving Australia and Ireland forming part of her side's preparations for the Commonwealth Games after training plans back home were complicated by poor weather that forced sessions indoors.

She said: "We have a good team combination with youngsters like Tuba Hassan, Ayesha Naseem and Fatima Sana providing real energy, skill and talent, they are the ones for the future and this tour is a real opportunity for them to make a big impression." Bismah's young daughter, Fatima, has been granted accreditation by organisers.

Pakistan named their squad for the Commonwealth Games at the end of May, with an emphasis on young talent, following a clean sweep victory in a T20I series against Sri Lanka. Hemp has been at the helm since 2020 and he led a 10-day training camp in Islamabad with his players before their departure for Belfast, where Pakistan beat Ireland but struggled against Australia in two matches that were ultimately washed out. 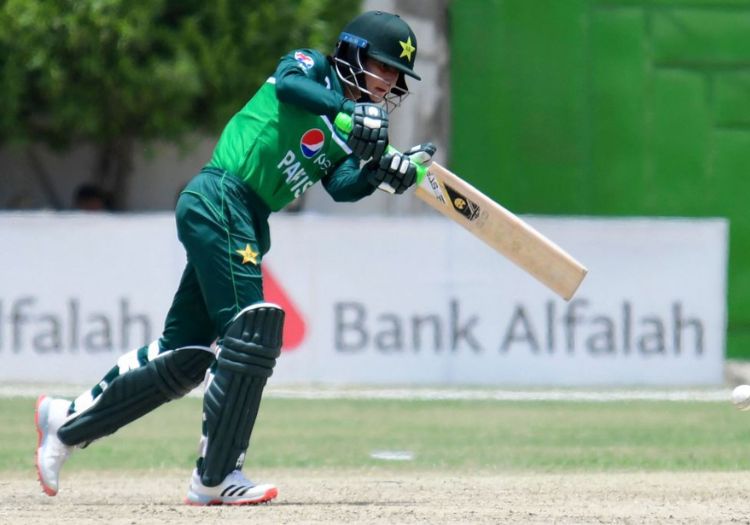 Bismah Maroof: The captain remains Pakistan's key player even 16 years after her international debut; she scored 191 runs in seven innings at this year's 50-over World Cup, 11 fewer than Pakistan's leading run-scorer, Sidra Amin. She top-scored against Australia during the tri-series washout in late July, having made the 11th ODI half century of her career against Sri Lanka last month. Remarkably – after 232 appearances for Pakistan – she is still looking for her first hundred.

Nida Dar: Promoted to the top category of central contracts within Pakistani cricket, the off-spinning allrounder remains a key player for Pakistan, even at the age of 35. She was player of the match in Pakistan's 13-run win over Ireland for a quickfire cameo with the bat and a wicket.

Tuba Hassan: The 21-year-old leg-spinner made her international debut against Sri Lanka in Karachi in May – finishing with figures of 3 for 8 (the best by a Pakistani woman on T20I debut) – and impressed during the limited cricket possible in the rain-interrupted tri-series. She has been handed her first central contract as a result – she is one of three first-time contract-holders, along with Gul Feroza and Sadaf Shamas.

Diana Baig: The 26-year-old seamer might be one of the most underrated players in the women's game. A classical swing bowler, she has only taken 63 international wickets but her performances have often merited more – she didn't take a wicket in four matches against Sri Lanka last month and was wicketless once again during the tri-series with Ireland and Australia, though she was the leading wicket-taker last year in the ODI series against South Africa. 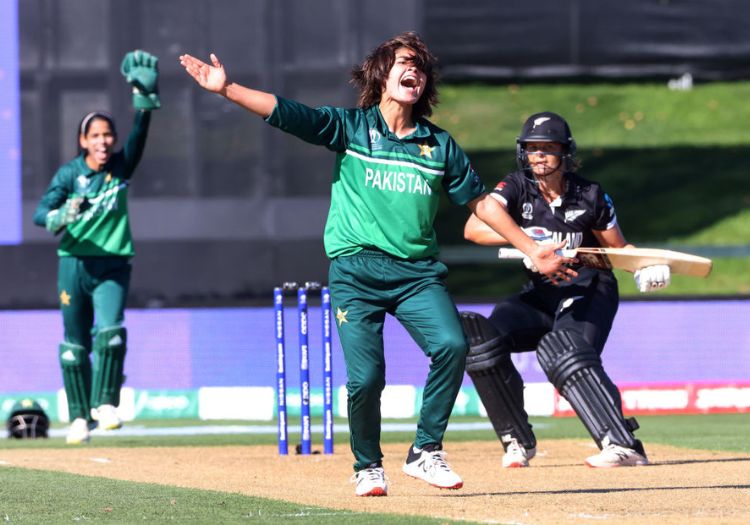 A shortage of runs continues to be an issue against the best sides, with Pakistan failing to reach three figures against Australia in either of their tri-series encounters, but their bowling attack is increasingly dangerous.

The omission of former captain Javeria Khan from the Commonwealth Games squad is a sign of the growing depth available to Hemp; 17-year-old Ayesha Naseem has emerged as a big-hitting option from the middle order, hitting 45 off 31 balls from No.5 to beat Sri Lanka in May.