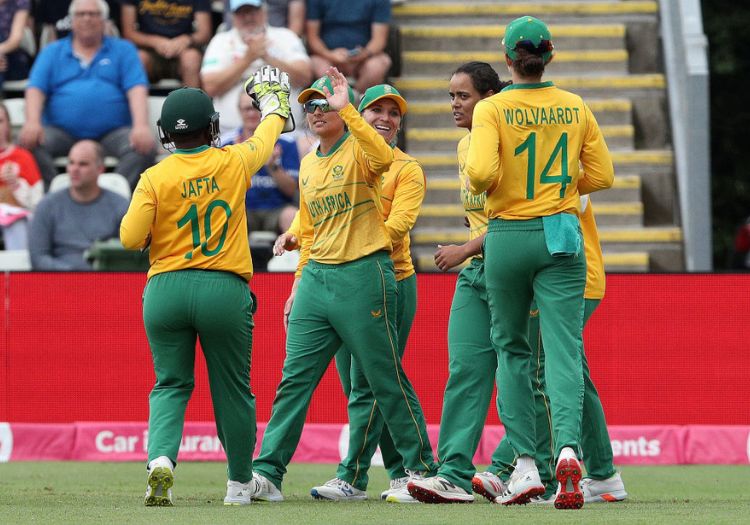 A stand-in captain enduring a desperately poor tour of England, Luus has struggled throughout in the absence of Dane van Niekerk, who has been missed in all departments. South Africa look light on runs, leg spin and leadership without her talismanic figure, with Luus carrying the burden of a team lacking in experience without much of the spine that reached the World Cup semi-finals only a matter of months ago.

Moreeng has been in charge of the women's team for more than a decade, taking over in 2012 and in the last two years leading his country to consecutive World Cup semi-finals. To reprise that success at the Commonwealth Games seems an unlikely ambition, given the extent of recent upheaval. He enjoyed a brief playing career with Free State between 2001 and 2007 as a wicketkeeper. 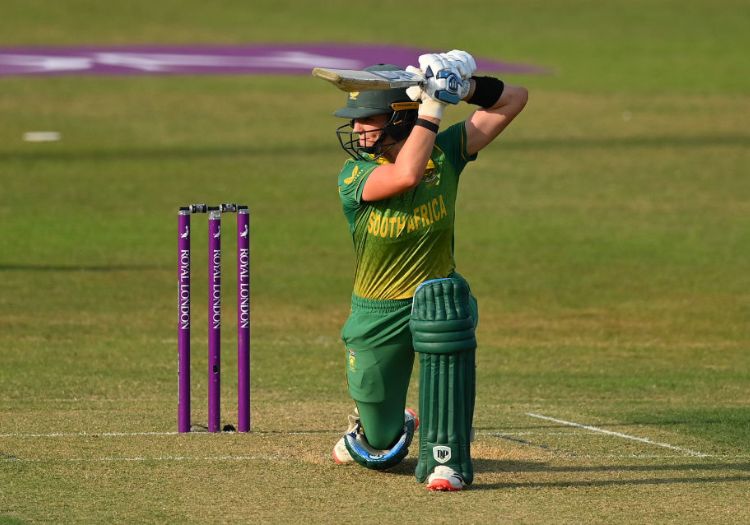 Watch out for the Laura Wolvaardt cover drive [Getty Images]

Laura Wolvaardt: One of the leading batters in the world, Wolvaardt has seemingly been around forever despite still being just 23 years of age. She remains the third-youngest player to have made an ODI hundred, while only nine women have ever passed fifty more often in 50-over internationals. T20 cricket isn't her most natural format – and she seems likelier to bat at No.4 than at the top of the innings – but her runs will be crucial to any Protea success.

Shabnim Ismail: South Africa desperately missed their fast bowler at the start of the series against England, though her return hasn't resulted in a flurry of wickets. At her best, there are few quicker nor more potent in the women's game, and her team need her firing to lead an otherwise inexperienced cartel of seamers. Only Anisa Mohammed and Ellyse Perry have taken more T20I wickets than Ismail's 112.

Chloe Tryon: Perhaps South Africa's most important player in this format, the allrounder hits the longest ball in the game. Only four women have hit more sixes in ODIs, only nine in T20Is. In both cases, those above her are top-order specialists. No one cleared the ropes more often at the World Cup just gone. She twice passed fifty in defiant counterattacks against England during their recent ODI series, while she has become a regular on the fledgling women's franchise circuit, with contracts at London Spirit and Hobart Hurricanes.

Mignon du Preez: Hardly an up-and-comer, du Preez is back in the fold after retiring from Test and ODI cricket following this year's World Cup. Her re-emergence for the shortest format has come at an important time for Luus' side, who have seen plenty of experience disappear almost at once. Du Preez has even half centuries in 109 T20I appearances for South Africa, with her first coming 15 years ago. 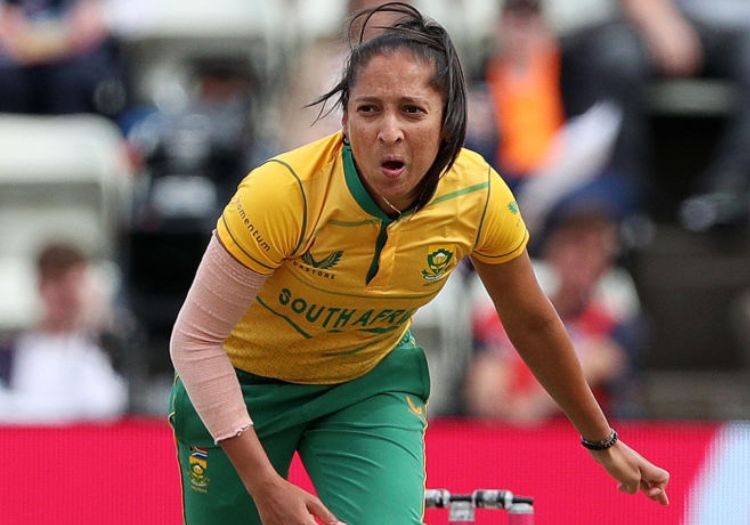 Where to start? The last month has been brutal for South Africa, who have seen the international retirement of Lizelle Lee and the withdrawal of Marizanne Kapp from the tour of England for family reasons, with no decision made yet as to whether she will return for the Commonwealth Games.

Lee's decision in mysterious circumstances has come as a particular bombshell, coupled with the news that van Niekerk's ankle problem has ruled her out. It has lumped the pressure onto Wolvaardt in the run-scoring department, with Lara Goodall, Anneke Bosch and Andrie Steyn needing to come good to ease the burden on Tryon and du Preez.