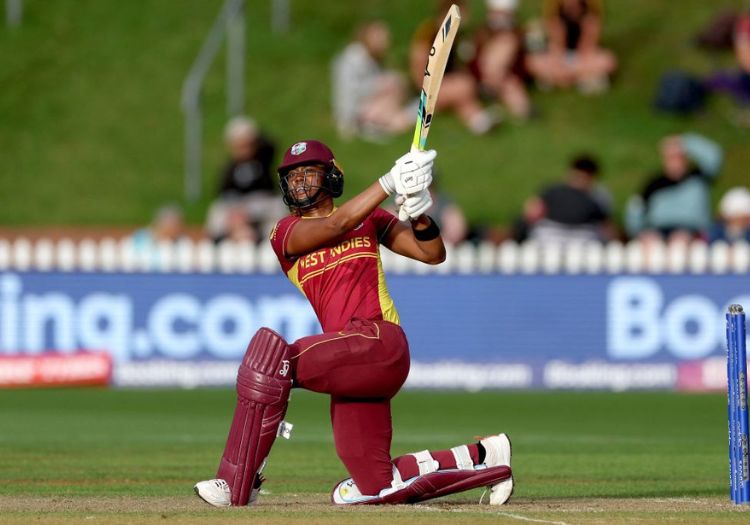 The natural successor to Stafanie Taylor as captain, Matthews was announced as new West Indies' skipper in late June, eight years on from her international debut and six years after playing a central role in the team's World T20 triumph in 2016, culminating in a player-of-the-match performance in the final. She was Taylor's deputy from 2018 and takes over at the start of a new World Cup cycle.

Her role as Barbados captain was confirmed following confirmation of the squad for the Commonwealth Games, with the unique circumstances seeing Barbados chosen by Cricket West Indies as their representative team for the tournament on the strength of their victory in the 2018/19 Twenty20 Blaze win after the 2020 and 2021 editions were cancelled due to the pandemic.

The former West Indies seamer, who was a member of the West Indies management team alongside Courtney Walsh at the Women's World Cup in New Zealand earlier this year, will be assisted by Ryan Hinds. Incidentally, Hinds made his debut for Barbados as a 17-year-old in the Commonwealth Games in 1998, the only other time that cricket has featured in the multisport event. 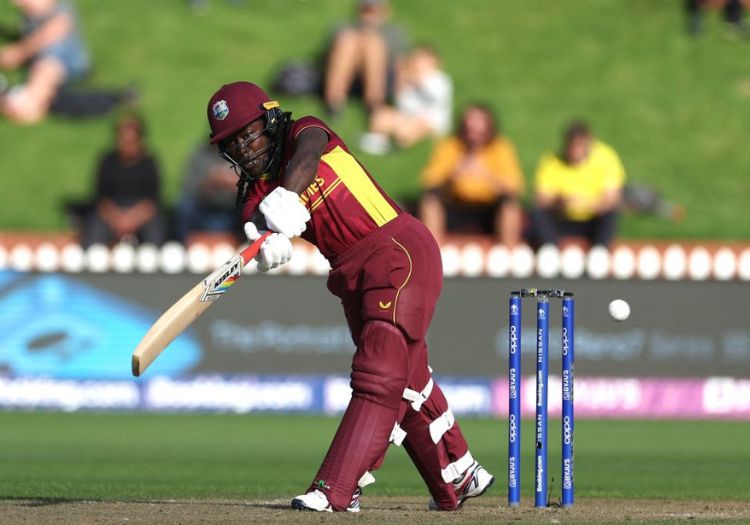 Deandra Dottin: The allrounder is one of the most fearsome ball-strikers in the women's game; no one has hit more T20I hundreds – her 112 against South Africa 12 years ago came off just 38 deliveries, a record for the format's fastest century.

She has struggled with injury in recent times, limiting her bowling, but she has spent the weeks leading up to the Commonwealth Games representing Thunder in English cricket's regional structure, having previously taken part in the FairBreak Invitational. Barbados will be no one's favourite to win the tournament, but Dottin has the power to win games off her own bat.

Hayley Matthews: It is asking plenty of a new captain, but Matthews has to deliver – both with bat and ball – if Barbados are to stand a chance. Still just 24 years of age, she has represented West Indies on 130 occasions across white-ball formats, having made her senior debut for Barbados when she was just 12.

She had a decent World Cup with the bat earlier this year, scoring 260 runs in seven innings, including her third ODI hundred in a dramatic victory over New Zealand.

Alisa Scantlebury: The 19-year-old wicketkeeper-batter is a student at Wellington School in England, having joined in 2017. She captains the school's second-team mixed football team and also plays rugby. Scabtlebury has previously represented Somerset at age-group level, while she has been turning out for Barbados' senior team in List A cricket since 2017.

Shanika Bruce: The 27-year-old seamer remains uncapped at senior international level but has represented West Indies A as recently as last year against Pakistan and was a reserve player for West Indies' tour of England in 2019. Last April, she was also part of a Cricket West Indies training camp in Antigua. Remarkably, she has been playing T20 cricket for Barbados for almost a decade. 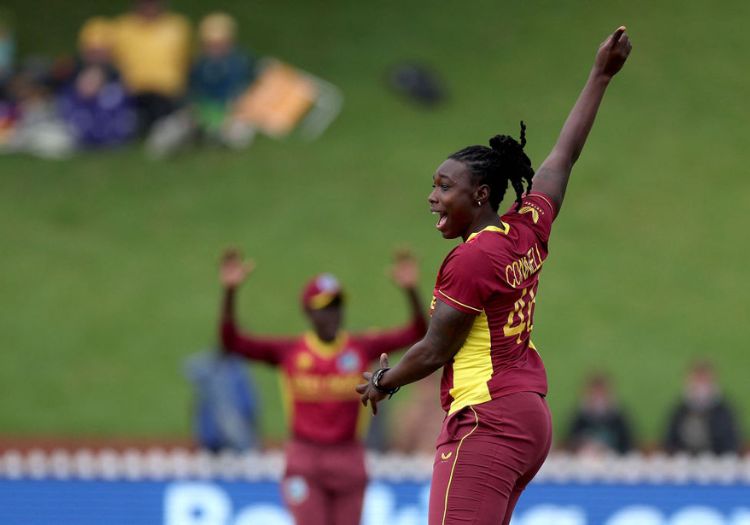 Shamilia Connell is a wicket-taking option for Barbados [Getty Images]

Ultimately, this team is a shadow of a full-strength West Indies side, though that situation is nobody's fault. Dottin remains a generational cricketer with the ability to win matches on her own, while Matthews is one of the game's most promising young players, even with so much experience behind her. Aaliyah Alleyne, Shamilia Connell, Shakera Selman and twins Kycia and Kyshona Knight all have international pedigree, but it would be a major achievement were they to get beyond the group phase.