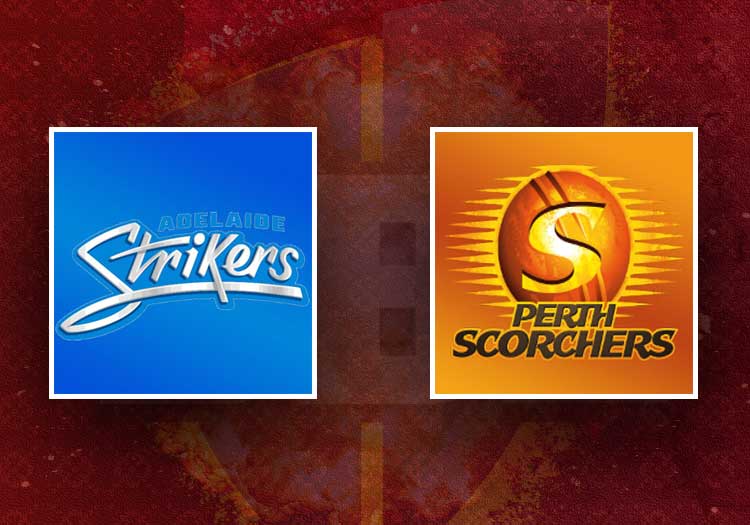 Adelaide Strikers face Perth Scorchers in the 49th game of the 2021-22 Big Bash.

The game will be held at the Adelaide Oval.

Perth Scochers are flying at the top of the tree, having won 10 games out of 12.

Their only defeats came against Thunder - one of which was a slightly shortened game due to rain, with the other caused by a fine partnership between Jason Sangha and Sam Billings.

For Adelaide Strikers, it has been a different story. They sit sixth in the table, with fewer than half the points accrued by Scorchers.

To make matters more challenging for Adelaide, Rashid Khan has now departed, although he left on a high, claiming figures of 6 for 17 in a win over Brisbane Heat. He has been replaced by Gloucestershire's Ian Cockbain. 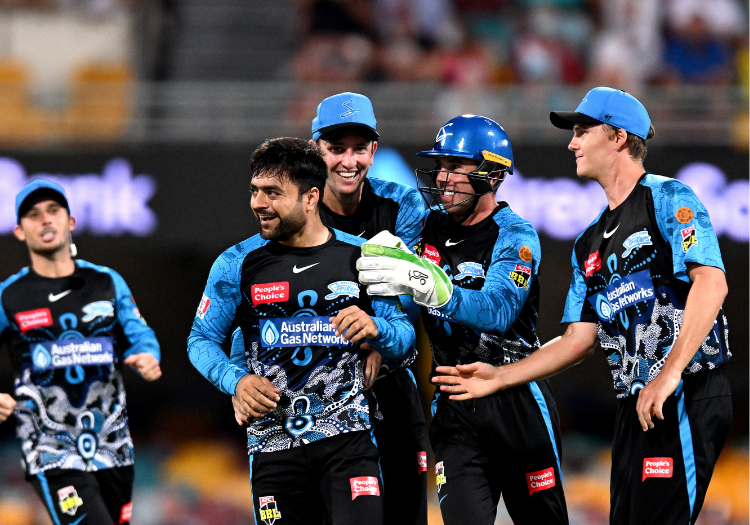 Munro is the third-highest run-scorer in the competition, behind only Ben McDermott and Jason Sangha, scoring his runs in typically unorthodox style. But he will be absent in Adelaide, along with Matt Kelly and Cameron Bancroft.

How Strikers target Scorchers' top six - especially without Rashid - could go some way to defining the game.

Much will rest on the shoulders of Peter Siddle, who has claimed 18 scalps thus far - after him, the most prolific Strikers bowler has been Wes Agar, 10 wickets behind him. He will need to step up in the absence of Rashid.

With the bat, Adelaide will be reliant on Jono Wells and Matt Short, who have scored almost 600 runs between them.

Umpires will appear here when available.

A fairly mild day in Adelaide, dry with highs of 19 degrees Celsius. 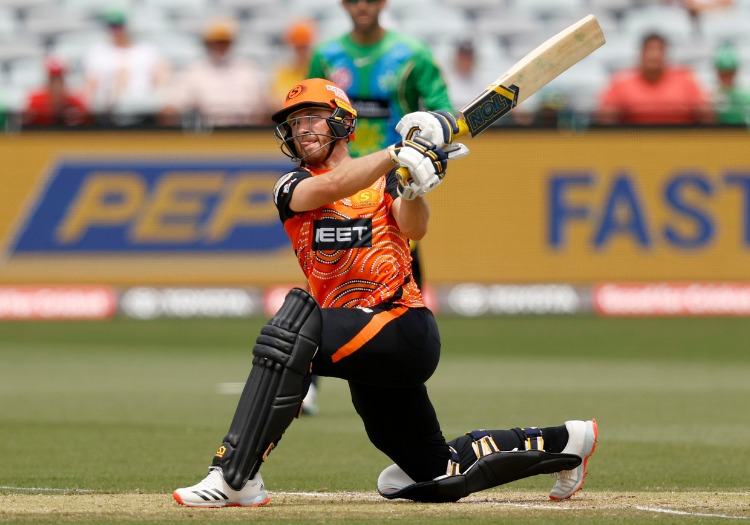 Scorchers start this one as favourites, with bookies offering odds of 4/7. Renegades can be backed at 17/11.

Scorchers are missing Munro but it remains difficult to see anything than a win for the league leaders, especially with Rashid no longer at Strikers' disposal.

Sky Sports have bought the rights for the competition through to 2025, and they will broadcast all 61 games in the UK.

Fox Sports and Seven Network both have television rights in Australia: subscription broadcaster Fox show every game, while free-to-air Seven will simulcast 45 matches.

BBC Radio 5 Live Sports Extra will have ball-by-ball radio coverage of the tournament for UK listeners.