The Cricketer's in-depth look at the Sixers ahead of the new campaign, including player analysis, strengths, weaknesses, and full squad and fixtures listings 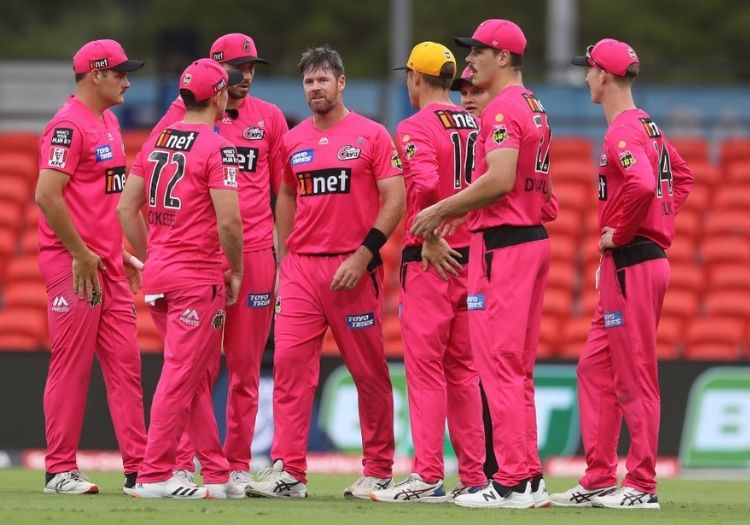 Shipperd is looking to make it three titles in a row after successes in BBL 09 and BBL 10. Keen on player empowerment and a stickler for preparation, Shipperd is a doyen of T20 cricket in Australia. A multiple state champion and now chasing a BBL first, Shipperd is known not just as a maker of great players but of fine coaches, with several of his former charges going on to further themselves in the dugout. A coach whom Ricky Ponting said he connected with best during his career - there can be fewer better endorsements.

"He is as much a part of the fabric of this club as anyone and as far as I am concerned, he will be here as long as he wants to." Praise indeed by general manager Jodie Hawkins but an insight into just what Henriques means in Sydney. An ever-present with the Sixers since the 2011-12 season, he's accumulated 1,900 runs in 83 innings, collected three titles, two of which he skippered. Forty white-ball internationals in 12 years doesn't quite do justice but the Sixers won't mind, as another uninterrupted campaign beckons.

Chris Jordan: Called up as a late replacement for Carlos Brathwaite. England's all-time leading T20 wicket-taker is back for a fourth BBL spell with his fourth different side. Twenty-nine wickets in 25 games is a good return for a bowler, ranked No.27 in the men's T20 Player Index, who has developed his death bowling skills in recent years, though he remains rather vulnerable when missing his length. Jordan is also good for some runs down the order with a T20I strike-rate of 132.73.

Tom Curran: The Surrey allrounder has endured a curious second half of the year. He only forced his way into England's T20 World Cup plans as an injury replacement for brother Sam, and spent the entire campaign carrying drinks (he'd played every match in 2020). That came after playing once in the second half of the IPL. There is a feeling in his homeland he doesn't quite possess the pace or the skill to excel at the very highest level, but the Sixers would disagree. Curran averages 24.46 with the bat and 19.61 with the ball in the BBL and will be welcomed back with open arms in New South Wales.

James Vince: Vince might point to his 13 England Test outings, but in the white-ball game there can be little argument that 2021 hasn't been the finest of his career. He captained Hampshire Hawks as they reached T20 Blast Finals Day, and Southern Brave who won the inaugural men's Hundred, respectively. In July, he struck his maiden international century against Pakistan at Edgbaston. And all that after smashing consecutive scores in the 90s in the Qualifier and the final to inspire the Sixers to a second straight BBL crown. One of four Englishmen into four figures for T20 runs in 2021, he is vying to finish the year top of the tree.

Ominously, the Sixers have enjoyed a tranquil off-season. There have been new contracts aplenty for head coach Greg Shipperd, captain Moises Henriques and chief lieutenants Ben Dwarshuis, Steve O'Keefe and most recently Jackson Bird, whose two-year extension completed the squad for the 11th edition. James Vince returns after his winning contribution last season and he'll be accompanied by Tom Curran, who was devastated to miss the previous campaign. It is near-enough as you were, though Carlos Brathwaite is a late injury withdrawal.

The Sixers drew level with Perth Scorchers as the most successful side in the men's Big Bash League history with a third title. They also emulated the Scorchers in claiming back-to-back titles and as group winners, having won nine of their 14 games. Nine bonus points was the most of any side (more than double eighth place Melbourne Renegades) and gave them two shots at the final. They thumped Scorchers twice thanks to two masterful James Vince innings. 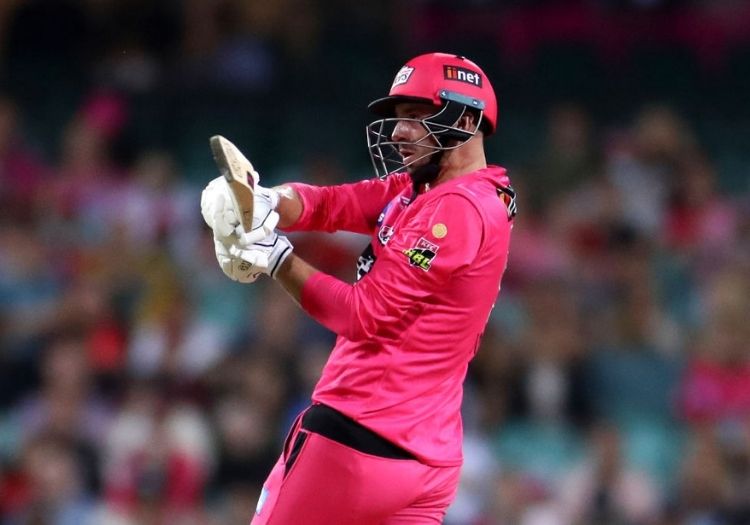 James Vince is back for Sydney Sixers (Brendon Thorne/Getty Images)

Five of the reigning champions' squad scored their runs at 143 or above during the 2020-21 campaign. Imperious top two Josh Philippe and Vince smashed 1,045 runs including seven fifties between them at a combined strike-rate of 146.35 during BBL 10. Add Moises Henriques to the equation, who scored at 155 last term, and you have a top order that few can rival in these conditions with the ball coming on. The tale of the last campaign was that if one doesn't get you, the others certainly will.

Averaging a maximum only every other T20 innings tells you everything you need to know about Daniel Hughes, who very much knows his role in this line-up. Striking in the 120s during his career, the left-hander is used to being the reliable figure in the order rather than the one stealing the limelight. "I really just pick up the odd boundary and get off strike wherever I can, and those guys do all the hitting," he said in 2017, and yet that remains the case. He averages a touch under 30 for the Sixers, suggesting that his mild-mannered approach can still produce results.

Dan Christian lives for the death overs. He unleashed hell down the order for the Sixers last term, scoring 272 runs at a strike-rate of 182.55, with six unbeaten scores including two fifties. He was eventually overlooked by Australia, and perhaps justifiably so, but he could very easily have gone to the World Cup aged 38.

It is hard to pick too many holes in this talented and explosive batting battery. The most noticeable defect comes in the lack of variety, with a huge dominance of right-handers. Hughes can sometimes be the only one in the top eight, with Ben Dwarshuis the only other - but his appearances at the crease are rare. 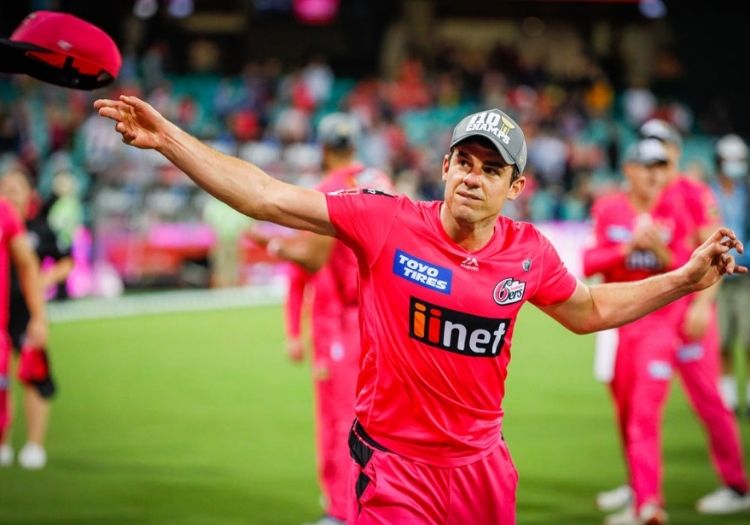 The Sixers have a wealth of options to draw upon. Up front they have the reliable Jackson Bird, Sean Abbott and left-armer Ben Dwarshuis - who bowls at virtually any interval of the innings - who can can all challenge the speed gun. Jordan will likely have to settle for overs in the middle, but he'll be a tough proposition against the long boundaries with his low trajectories. At the death, Dan Christian can tie batters up in knots from around the wicket, cramping them for room. There might be no Jason Holder, Jake Ball or Carlos Brathwaite from last season, but this isn't an attack without talent.

This is where the old guard come in. Steve O'Keefe didn't get the Australia call-up for the World Cup that some suggested, but his 15 wickets at an economy rate was only better by Mujeeb ur Rahman and Rashid Khan from the tournament's top-30 wicket-takers. Nathan Lyon hasn't played a T20 since February 2020, but you could hardly ask for a better reserve: he averages 20.51 in 46 matches.

Brathwaite's absence mightn't be hugely significant in the batting department, but you cannot ignore his influence on last season's title win. His injury may prove key. Lyon is expected to be watching from inside the Australia bubble and while O'Keefe has 43 wickets and goes at less than seven in the last three BBL tournaments he lacks support. Indeed, pace-off remains a real gap in the Sixers' arsenal. Llyod Pope and Ben Manenti took nine wickets in 40 overs between them last season.

Philippe is closing in on the top three wicketkeepers for dismissals in the BBL but is the only real option available to the reigning champions.