The Cricketer's in-depth look at the Scorchers ahead of the new campaign, including player analysis, strengths, weaknesses, and full squad and fixtures listings 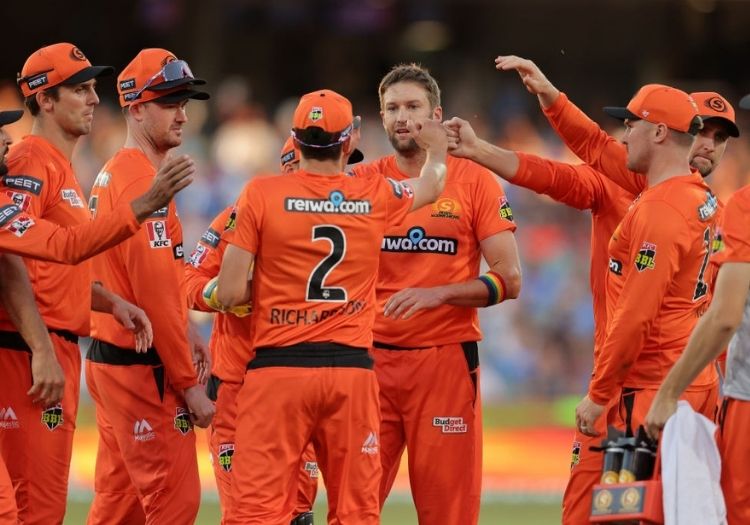 Former Australia international Adam Voges captained Perth Scorchers to victory in BBL04 and BBL06 before taking over the reins as coach for the 2018/19 season. After failing to reach the playoffs in his first two seasons, he led the Scorchers to the final in 2020-21.

Colin Munro: New Zealand international and top-order batter Colin Munro is a veteran of the T20 franchise circuit and has represented both Sydney Sixers and Perth Scorchers in the BBL. Last season, he was a crucial cog as the Scorchers reached the final, scoring 443 runs at a strike rate of 128.03.

Laurie Evans: Embarking on his first Big Bash season is English top-order batter Laurie Evans. The 34-year-old has scored 4,334 runs at an average of 33.85 in 184 T20 appearances prior to BBL11 and scored three half-centuries for Surrey in the 2021 T20 Blast.

Heading into BBL10 off the back of two disappointing seasons, Perth Scorchers finished second in the group stages, just four points behind Sydney Sixers. They were defeated by the Sixers in the Qualifier but secured their passage to the final at the second attempt, defeating Brisbane Heat by 49 runs in the Challenger. In the final, they were defeated by Sydney Sixers for the third time that season. 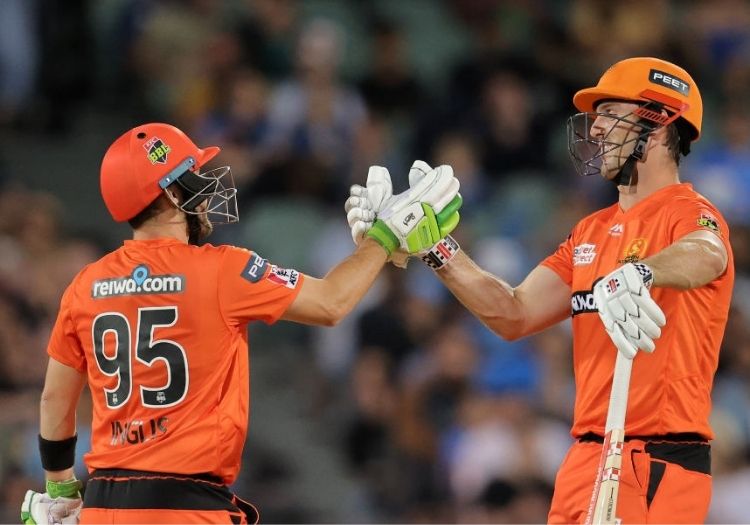 In the absence of Livingstone, who hit 26 fours and 28 sixes in BBL10, Perth Scorchers have lost some of their batting firepower. However, with renowned big-hitter Colin Munro, Laurie Evans, Josh Inglis, and Mitchell Marsh at their disposal, there will still be crowd catches aplenty at Scorchers matches.

Thirty-four-year-old Evans issued a timely reminder of his white-ball prowess during The Hundred, scoring a 43-ball 67 (four fours, four sixes) against London Spirit, while both Inglis and Marsh enter BBL11 in rich form. The former was the leading run-scorer in the T20 Blast, scoring 63 fours and 24 sixes – the second most in the competition - on his way to 531 runs while 116 of the latter’s 185 T20 World Cup runs came from boundaries.

Cameron Bancroft is the nearest thing to an anchor in Perth Scorchers’ squad, possessing a steady career T20 strike rate of 123.10, an average of 31.20 and a penchant for placement over power. Failing that, providing one (or both) of Munro and Inglis – who scored a combined seven half-centuries in BBL10 – can survive to the death overs, Perth should be on target for a good total.

In BBL10, Ashton Turner excelled in this role, scoring 228 runs at a strike rate of 152 from the middle-order, 136 of which came from boundaries. His Big Bash career strike rate is 139.58 so it was no fluke. Depending on his position in the batting order, Evans could also occupy this role – his 151.85 strike rate for Oval Invincibles in The Hundred a testament to his rapid scoring – while further down the order, Jhye Richardson is no slouch with a swinging bat.

Perth Scorchers have lost two of cricket’s most in-form white-ball batters in Roy and Livingstone while Inglis and skipper Marsh look set to miss a handful of matches due to their commitments with Australia A. For their first two or three matches, therefore, their top five or six will be significantly weakened. Longer term, while there is no doubting Evans’ ability as a top-order batter, can he replicate the 350-plus runs offered by Livingstone and Roy? 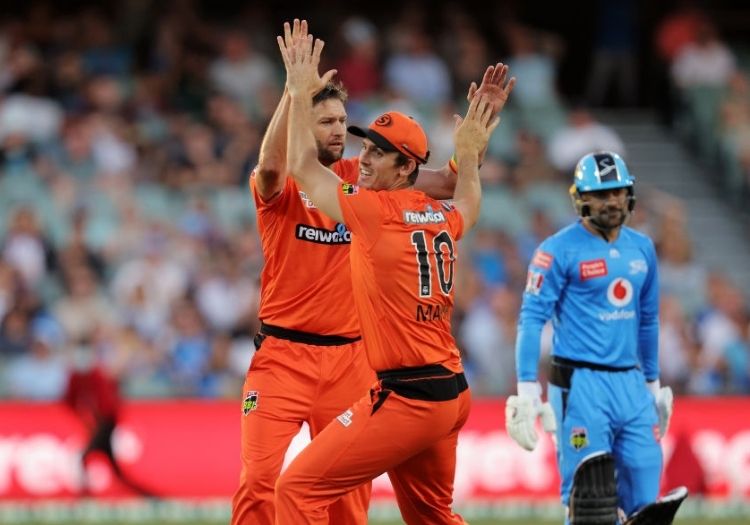 Richardson and Tye formed a dynamic partnership at the death in BBL10, while all three are comfortable in the powerplay. Mills will only add to that combination. However, unsung hero Behrendorff is perhaps the one to watch. The 31-year-old had his best BBL season to date in 2020-21, taking 16 wickets, while his career economy in the competition is a miserly 6.84.

Ashton Agar missed BBL10 through injury and is yet to play more than 10 matches in a single Big Bash season, often due to international commitments. However, the left-arm spinner has 88 T20 wickets in 109 career appearances and could use a good tournament to force his way back into Australia’s starting XI.

Support will be provided by off-spinning allrounder Ashton Turner, who can chip in with the odd over, while new signing Peter Hatzoglou is the other specialist spin option. The 22-year-old leggie impressed for Melbourne Renegades in BBL10, taking 17 wickets in his first T20 season and was named rookie of the year for his efforts. Possibly a shrewd signing.

Jhye Richardson has been called up to Australia’s Ashes squad, meaning he will likely be absent until the end of the second Test (December 20) at the very earliest. Fortunately, Perth’s pace depth should cover his absence.

However, the same cannot be said for spin, with Ashton Agar’s Australia A call-up depriving them of his services for a couple of matches at least and the departure of Liam Livingstone and Fawad Ahmad severely weakening their spin arsenal. There’s a lot of pressure on young Hatzoglou, in just his second BBL season, to impress in his new Western Australian home.

Josh Inglis is Perth Scorchers’ go-to gloveman and has completed 32 dismissals (25 catches, seven stumpings) in 38 BBL innings prior to this season. In 2020/21, he took 11 catches and completed two stumpings, placing him third for the tournament behind Josh Phillipe and Alex Carey.