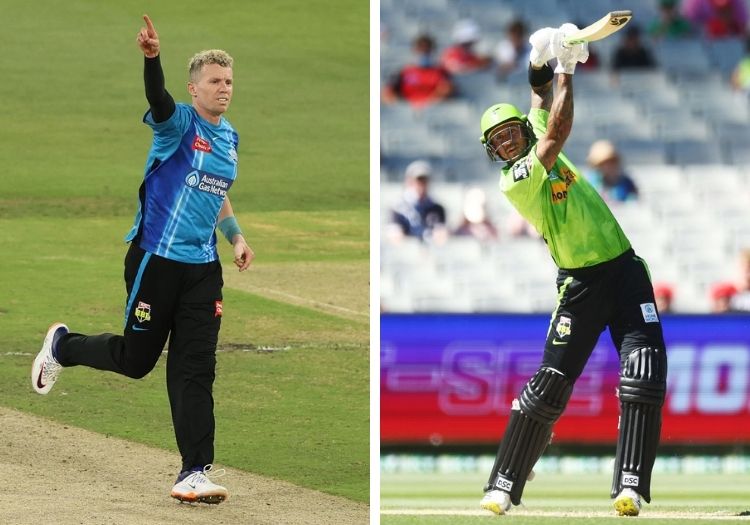 Sydney Thunder take on Adelaide Strikers in the knockout match of the 2021-22 Big Bash season.

The game will be held at the MCG.

Sydney Thunder edged Adelaide Strikers in the group stages, winning nine games compared to the Strikers’ six, and finished seven points better off in the table.

That said, Thunder had a rocky end to the group stage, winning just two of their final four games. In both of their defeats, against Hobart Hurricanes and Sydney Sixers, they fell short in a chase, losing by nine runs against the former and posting a measly 137 in a chase of 197 against the latter.

Their most recent game was a tight affair as they beat the Melbourne Renegades by just one run.

In contrast, the Strikers had a barnstorming end to the group stages, winning four games on the bounce.

They destroyed Brisbane Heat by 71 runs before cruising to a six-wicket victory over table-topping Perth Scorchers with three overs to spare. They then defeated both a star-studded Melbourne Stars and defending champions Sydney Sixers to secure a top-five finish before comfortably defeating Hobart Hurricanes by 22 runs in the eliminator.

When the two sides met in the group stages, Sydney Thunder took the spoils in both matches, winning by 22 runs and 28 runs. 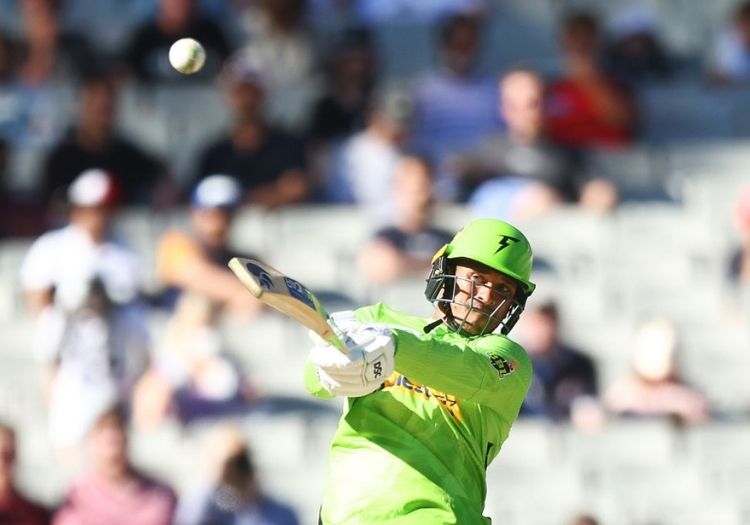 The top-order batters hold the key in this one, with both sides boosted by the return of members of the Australian Test side.

For the Thunder, the return of Usman Khawaja to partner last season's top run-scorer Alex Hales - who has hit almost 1900 career Big Bash runs - is a massive plus. He hit the ground running in his first appearance of the season, scoring 77 from 51 against the Renegades.

And sadly for the Strikers, breaking the opening partnership is unlikely to stop the runs with Jason Sangha sitting 12th in the run-scoring charts. He has scored 384 runs in BBL11 and scored 91 not out against the Strikers earlier in the season.

The Strikers are enhanced by the return of Australia’s Test wicket-keeper Alex Carey, who hit 67 from 45 against the Hurricanes in the previous game. He will partner Matt Short, who is right in the mix to win this seasons Golden Bat, having hit 448 runs in the current BBL tournament. Only Glenn Maxwell (468) and Ben McDermott (577) have scored more runs and both players are out of the tournament.

Then there's Big Bash newcomer Ian Cockbain. The Englishman had never played for an overseas franchise league before being recruited by the Strikers, but has repaid their confidence by hitting 126 runs by four games. In-form batter Travis Head makes up the Strikers top four, so they are absolutely stacked in that department.

Phil Gillespie and Donovan Koch will be the men in the middle for this match.

Very limited chance of rain, with temperatures around 20 degrees Celsius at start of play. 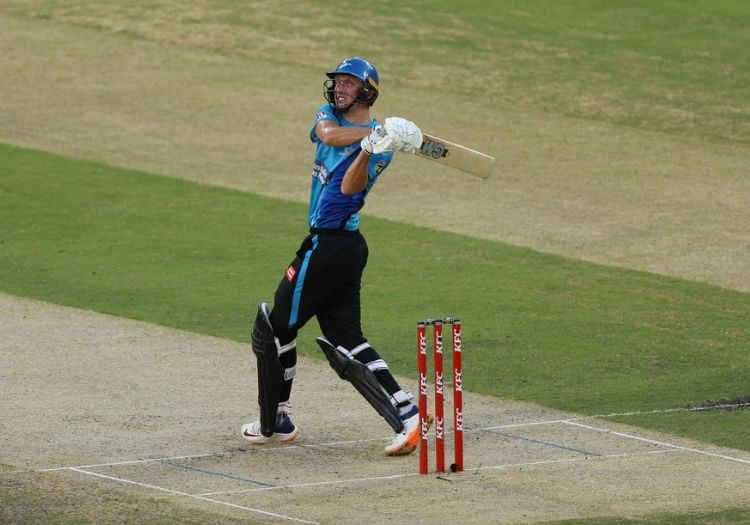 Sydney Thunder edge it with odds of 4/5. Whereas, the Adelaide Strikers are evens to win.

Adelaide Strikers have come into form at the right time and the power of their top order, combined with Peter Siddle's bowling, should be too much for Thunder.

Sky Sports have bought the rights for the competition through to 2025, and they will broadcast all 61 games in the UK.

Fox Sports and Seven Network both have television rights in Australia: subscription broadcaster Fox show every game, while free-to-air Seven will simulcast 45 matches.

BBC Radio 5 Live Sports Extra will have ball-by-ball radio coverage of the tournament for UK listeners.