Eoin Morgan returns with 47 but despite being reduced to 12 for 4 the Invincibles took advantage of some ill-discipline to stay alive, but Sunil Narine couldn't hit the six required to claim a dramatic victory 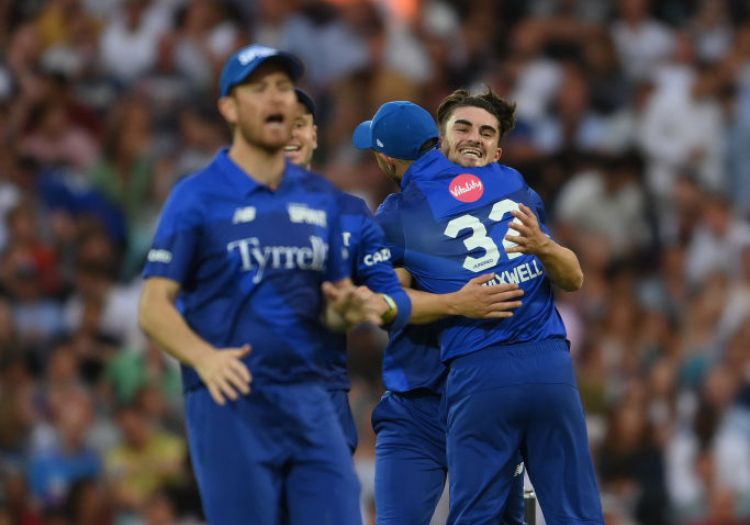 Hilton Cartwright (42) and Jordan Cox (39) before Danny Briggs (29 off 11 balls) almost pulled off the unlikeliest of wins, but Thompson kept his cool amid a breathless finish.

Earlier Eoin Morgan proved the mainstay of Spirit's 171 for 6, the former England skipper more than doubling his run tally for the season with 47, which in the end proved just enough.

Zak Crawley (21), inevitably under the spotlight after his poor summer thus far with England, gave Spirit impetus early in the powerplay with four boundaries, including successive sweeps off Briggs.

Fellow opener Adam Rossington briefly caught the mood, hoisting Mohammad Hasnain for two huge sixes before holing out in the deep off the same bowler attempting a third. 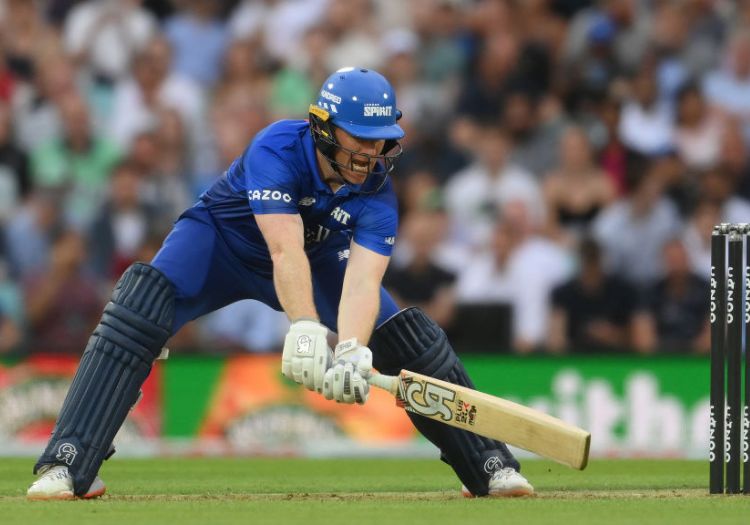 Glenn Maxwell failed to sparkle, chewing up 15 balls for his 18 and with Morgan slow into his stride Spirit were 74 for 3 at halfway.

A full-blooded pull shot for six and an audacious dink over keeper Sam Billings off the middle of the bat released Morgan’s shackles and he and Lawrence then tucked into a set of five from Hasnain to the tune of 23 runs.

The pair added 72 in 39 balls before the frugal Narine (2 for 25) bowled Lawrence to again check the visitors’ progress.

Morgan's fine 29-ball effort ended three short of a half-century as he holed out off England quick Reece Topley (1 for 26) but a late six from the otherwise becalmed Kieron Pollard lifted Spirit to 171.

Invincibles made a nightmare start in reply. Jason Roy's horror-story white-ball summer continued when Ellis had him caught for a golden duck from the first ball of the innings before Thompson struck twice in the third set of five, Sam Curran mishitting tamely into the hands of Maxwell and the dangerous Will Jacks perishing to a catch in the deep.

And when Ellis returned to remove skipper Billings, given out caught following a third umpire review the hosts were in total disarray. 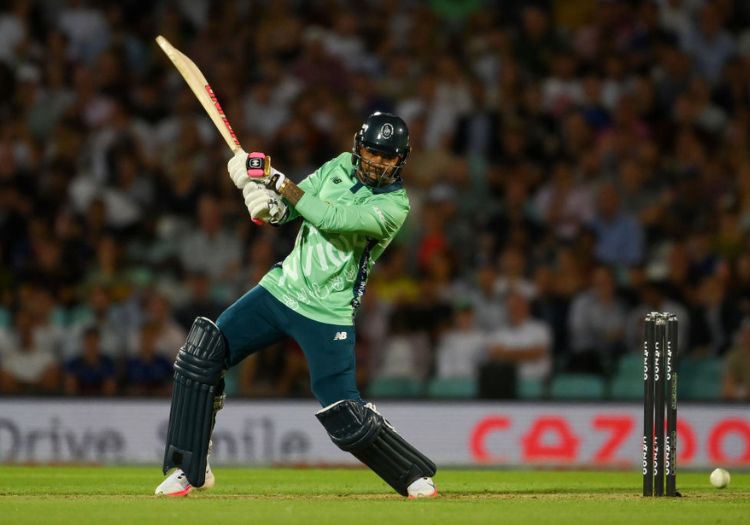 Only 20 runs came from the powerplay and while Jordan Cox and Australian Hilton Cartwright stemmed the bleeding the rate continued to climb.

But Pollard gave Cox a life on 21 when he spilt a regulation catch to deny Thompson a third wicket, and when Cartwright struck a short one from Chris Wood 103 metres home hopes flickered into life once more.

The all-rounder muscled one from leg-spinner Mason Crane over the ropes in the next set, but perished to the next delivery, skying one to wicketkeeper Rossington to end the stand at 74.

Cox and Tom Curran continued the quest for an unlikely win, but Ellis returned to bowl the former and when Curran (27) holed out in the deep the cause looked lost.

Briggs though refused to give up the chase reducing the target to 17 off the last set. The spinner thrashed successive fours of Thompson, but Narine was unable to hit the six needed from the final ball as Spirit scrambled home.