Find out team news, TV and streaming information, odds, weather forecasts and much, much more ahead of the 29th game of the new Indian Premier League season 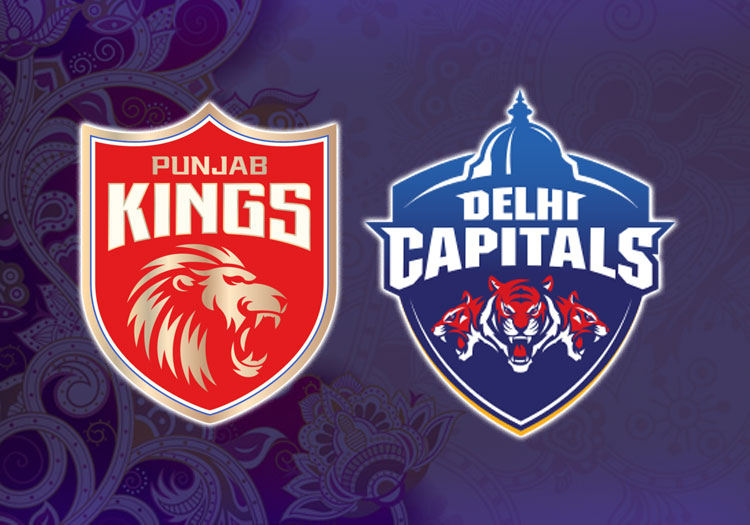 Punjab Kings take on Delhi Capitals in the 29th match of the 2021 IPL.

Punjab Kings have had a mixed tournament, winning three matches and losing four without stringing together a run of performances. However, they come into this match on a high after defeating Royal Challengers Bangalore by 34 runs on April 30.

One pattern is emerging for Punjab, however: when KL Rahul goes big, the team do well. In his side’s three wins, Rahul has scored 91, 60 not out, and, against RCB, an unbeaten 91 from just 57 deliveries. When they’ve lost, their captain has scored five, 61, four and 19. In short, Rahul’s form influences his team.

Delhi, meanwhile, are second in the table after seven matches, winning five and losing two. Rishabh Pant’s side, who reached the final last year, have only lost one of their past five matches – a one-run defeat to RCB – but were run close by Sunrisers Hyderabad, needing a Super Over to secure victory.

Dafabet have Delhi Capitals as the favourites to win this match, offering odds of 6/4. Punjab are 23/20.

Punjab are, however, predicted to score the most sixes with odds of 6/4 while Delhi are available at 13/8.

Aside from Rahul, Punjab’s key man against RCB was Harpreet Brar. Making his first appearance of the season, Brar bowled with an economy of 4.75 and took three for 19 – dismissing Virat Kohli, Glenn Maxwell, and AB de Villiers – as well as chipping in with 25 off 17 deliveries with the bat. Expect him to retain his place in the starting XI.

Then, there’s Chris Gayle. In his first five matches, the Universe Boss, ranked 55th on the T20 player Index, scored just 119 runs at number three but rolled back the years against RCB to score 46 from 24 deliveries. A promising sign for Punjab and a hugely worrying one for their opponents.

In the Delhi camp, Avesh Khan is having an IPL to remember, with 13 wickets and an economy of 7.38 in seven appearances. Elsewhere, Prithvi Shaw is on fire with the bat, passing 50 on three occasions and contributing 269 runs – second only to Dhawan – at a huge strike rate of 165.03.

Mayank Agarwal missed out for Punjab against RCB having sustained a blow to his arm against Kolkata Knight Riders. His replacement, Prabhsimran Singh, scored just seven runs before departing but may be included again if Agarwal is unable to bat.

Delhi, meanwhile, are without Ravichandran Ashwin, who has left the IPL to be with his family during the latest wave of the coronavirus pandemic.

The two teams have played each other 27 times.

Hot and dry conditions are forecast in Ahmedabad, with temperatures in the mid-30s.

This match will likely hinge on the performance of Rahul – if he can anchor his side’s innings, Punjab have a strong chance of moving within two points of Delhi; if he doesn’t, Pant’s side will ease to victory.