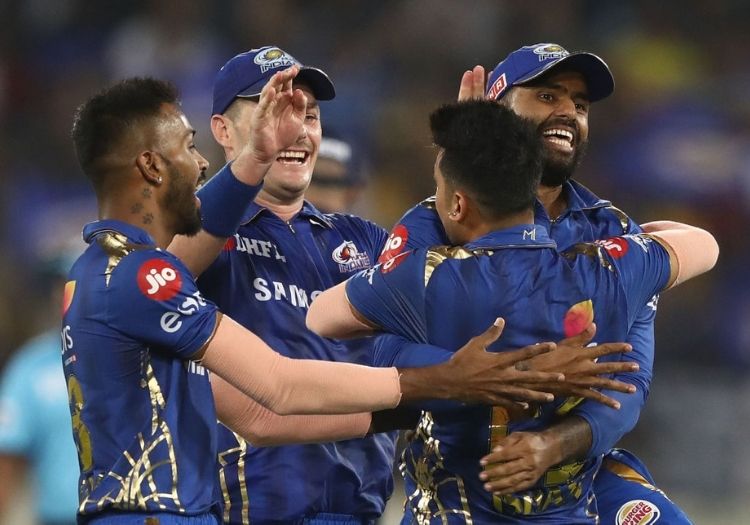 Rohit Sharma: Say it quietly, but 2020 was a rather underwhelming season for the captain - just the second in the last six in which he has failed to break 350 runs. Yet he remains one of the most reliable white-ball openers in world cricket right now.

It was Sharma's leadership which prevailed, guiding Indians to their fifth title with a degree of ease. Had a truncated winter which should ensure he arrives fit for a full campaign. Another title will do little to inspire confidence in Virat Kohli's leadership of the India team. Clashes with RCB will be fascinating, in that regard.

Quinton de Kock: One of the outstanding performers from last season's title success, performing consistently with both the bat and the gloves (503 runs, 22 dismissals).

No longer hindered with the responsibility of the South Africa captaincy yet he remains a key figure in this side. Pressure is off to regularly contribute given the embarrassment of riches around him, including the emergence of Ishan Kishan who could even displace him at the top of the order, allowing the left-hander to roam up and down the order. But wherever he ends up his career strike-rate in the 130s makes him a prized asset.

Kieron Pollard: Heads back to India in pursuit of his 16th T20 title as just about the most sought-after player in franchise cricket. The West Indies allrounder was at his very best last term, averaging in the 50s at a strike-rate in the 190s.

Since, he has battered six sixes in an over against Sri Lanka and was the No.2 pick in The Hundred redraft. His reputation as the T20 Player Index No.1 precedes him. 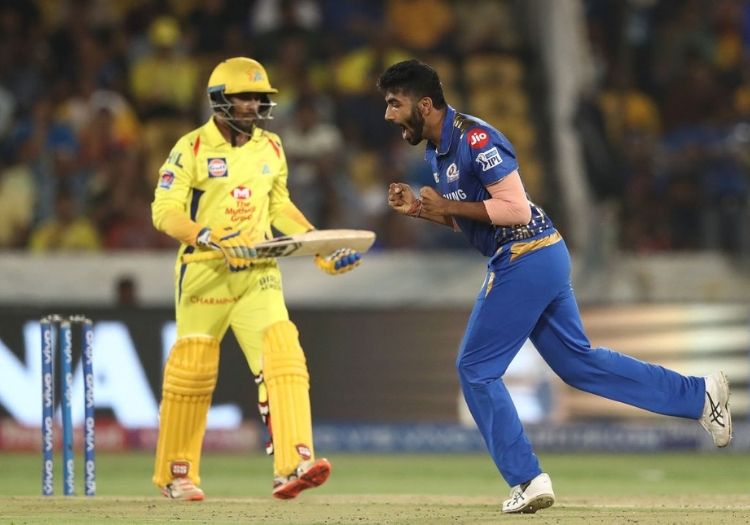 Just five years on from choosing cricket has his preferred sport, Charak has earned an IPL contract which even to his own domestic side came as something of a surprise.

Eleven players from his home state of Jammu and Kashmir entered the auction, and four reached the bidding stage yet it was the right-armer who got picked up, by the reigning champions no less.

Now with Hyderabad, the 23-year-old has made just six T20 appearances and two first-class outings yet given the talent in his way feels like an investment for the future - he trained with the team during the last edition - rather than an immediate prospect.

The surprise package of the auction but as far as MI were concerned centrally because they expected more competition for his services. The five-time winners have been monitoring the left-arm quick for the last two years and made the move in February.

At 20 years old and 6ft 8ins there is plenty to build on, not least a dainty frame which needs enhancing. His lack of physicality, as much as anything, might ensure his outings are rare. Reuniting him with Virat Kohli, who he previously gave a going over in the Wanderers nets in 2017, would be nice for sentimental reasons if nothing else.

Where do you start? Proven winners. World class operators. Tons of depth. And young players getting better and better with each passing year.

Subtle tinkering and a nod to the future during an otherwise busy auction highlighted that however much you might try, improving on perfection is a tough ask. Re-signing Nathan Coulter-Nile and bringing in Piyush Chawla was a fair attempt, however.

After three wins in the last five years and just six months down the line from the last title, many of these players have been there, done that.

World Cup places are up for grabs but most nations have games between now and the showcase tournament in October and November. Some would be forgiven for struggling to motivate themselves to go again.

MI resisted the temptation to rotate last term, with 10 of the squad playing in 14 or more matches. Rohit only featured in a dozen. The intensity of the 2021 schedule will probably require a bit more rotation and the challenge of going again might require some fresh impetus.