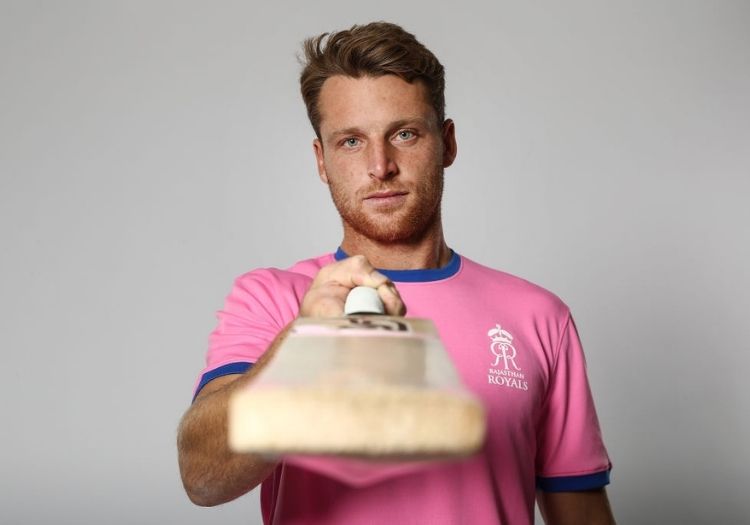 Ben Stokes: As England debate how to get the best out of their all-conquering allrounder, Royals are having no such problem. Moved to the top of the order, the Durham man enjoyed his most fruitful IPL yet last year, scoring 285 runs at 40.71 after a late arrival and a period in quarantine.

That included an emotional century against Mumbai Indians, which he dedicated to father Ged who at the time was battling cancer back in New Zealand. If he can back that display up in India it might yet convince his country he cannot be wasted in the middle order.

Jos Buttler: Two half-centuries and four single figure scores meant it was a far from ideal white-ball return for Buttler in India.

He could play a very different role for Royals, perhaps even as low as No.5, in the finisher position for which he is well suited. With ample competition for the overseas player berths in the XI he may even be given a rest on occasion.

Chris Morris: All eyes will be on the most expensive signing in IPL history, who was picked up for 16.25crore after an incredible bidding war at the auction. The question over why will be one which'll dog the 33-year-old for the entire competition.

Indeed, he may never provide a satisfactory answer. The express seamer possesses plenty of variation with the ball, is frugal at both ends of the innings and packs a punch with a bat (T20 strike-rate 150.58). Putting that together under the microscope of the entire tournament is an altogether different challenge for the current men's T20 Player Index No.34, however.

After exactly 5 months, we bring you Ben Stokes as a Royal. 💗#HallaBol | #RoyalsFamily | @benstokes38 pic.twitter.com/3qNEYGWMda

Amid rising concerns regarding Jofra Archer's availability, focus will inevitability swell on those under pressure to take up the slack. Akash is an express left-arm seamer who worked with Royals before last season's competition and was re-signed during the auction.

The arrival of Morris and Mustafizur Rahman means a watching brief may follow but there are plenty of reasons why this season could be different. The teenager possesses roaring pace, a fearsome short ball which peppers batters.

There may be no like-for-like replacement for the IPL MVP, but his hostile approach means he deserves to be more than a bit-part.

Back for a second spell as a much-improved player at this level. Since those three outings for Royals in 2019 he has been to South Africa, Pakistan and Australia to develop his skills and become a regular on the circuit.

Further England recognition finally came this winter following a stellar BBL campaign for Perth Scorchers (426 runs, three fifties). Add his handy offbreaks into the equation and he provides another useful allrounder option for Samson. And of the English contingent at the tournament he perhaps has the most to gain.

In the form of Samson, Stokes, Buttler, Morris and David Miller - who only played once last year - there is no shortage of firepower across the batting order.

Indeed, with Robin Uthappa having departed it might be a case of going out swinging. Rahul Tewatia and Shreyas Gopal are reliable wicket-taking options with pace off the ball too, having combined for 20 wickets last term.

Archer's absence leaves a large chasm in the XI and you wonder whether he can be properly replaced.

No other seamer went into double figures for wickets for Royals last term and even with Morris and Mustafizur in the ranks how they fill the void left by one of world cricket's premier quicks is perhaps the biggest question facing any side heading into the competition. Even with the seamer in tow they conceded scores of 195 or above six times, a flow of runs which needs curbing.