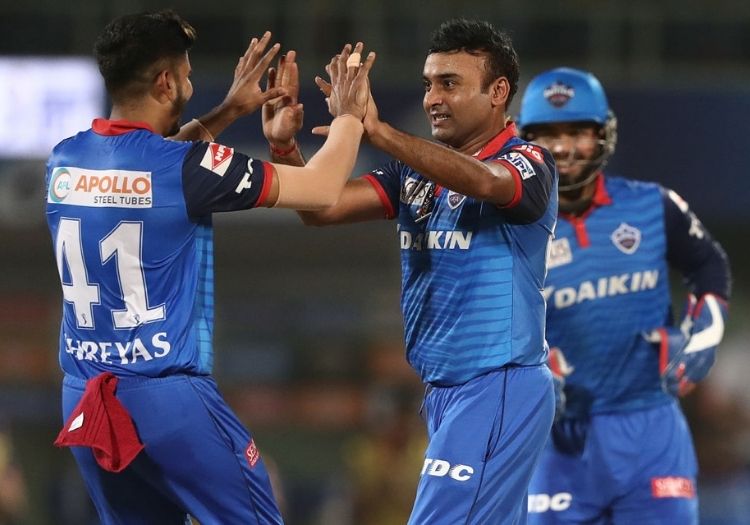 Kagiso Rabada: It was a curious 2020 competition for the South Africa seamer, who took a tournament-best 30 wickets but cannot be described as having had a perfect tournament. Indeed, his desire to add to his tally in the final against Mumbai Indians was perhaps his undoing (3-0-32-1) as Capitals missed their big chance.

Nevertheless, there is little to argue about his return, intensity and impact alongside international colleague Anrich Nortje (52 wickets at 20.38), who together caused batters across the competition plenty of problems. Fewer scalps and more control might be the order of the day in 2021.

Rishabh Pant: You wonder quite what might have transpired had India's wicketkeeper-batter not struck a fifty in last year's final in Dubai. It was a horrid campaign for the talented left-hander, whose strike-rate of just 113.95 is seldom accommodated for long at this level. The difference this year could simply be due to what has followed.

Pant showed heart and talent in abundance during the winter, first in inspiring a series win in Australia and then across the formats against England with some barely-believable batting. Anticipation has firmly been replaced by expectation and will only be heightened by being awarded the captaincy in the absence of Shreyas Iyer.

Steve Smith: Another underwhelming season for the former Australia captain (311 runs at 25.91) saw him shunned by Rajasthan Royals but picked up in the auction by Capitals, who after messing around with their top order last term have another big name to accommodate.

While there is little doubting Smith's big-game temperament, the T20 format has not always been his friend. You wonder how his arrival will affect the dynamic of the order. A straight shoot-out for a place with Shimron Hetmyer beckons. 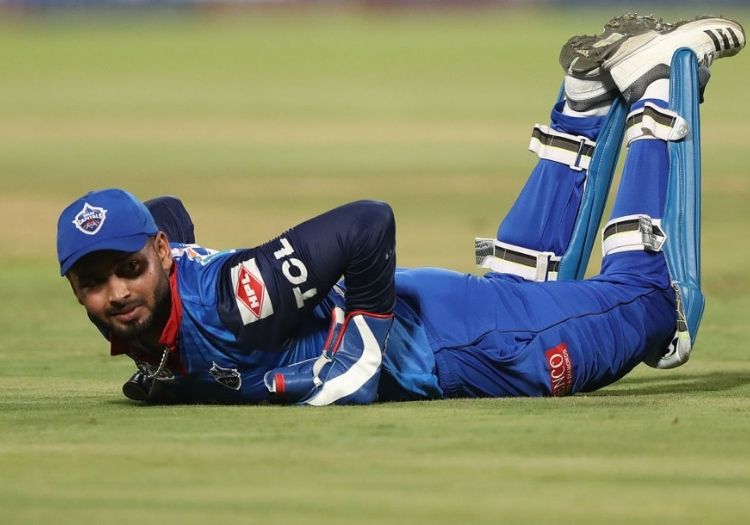 A second IPL contract for the left-arm spinner, who is still awaiting his first outing in the competition but surely that can't be far away. Twenty-nine wickets in 12 professional outings suggests the 22-year-old is ready for the next step up.

A tall bowler with a deceptive arm ball and particularly potent against right-handers, expect to see him flourish when the opponent suits. In just six T20 outings he already has three four-wicket hauls, including a career-best 4-16 on debut against Mumbai when Iyer and Prithvi Shaw were among his victims - surely a key aspect to him being picked up.

Four more followed in Tamil Nadu's victory in the final over Baroda proving this is a man born for the biggest stage. A smart operator on and off the field, his Instagram account suggests a fashion career but you can't imagine he'll need it.

"Why aren't you a bowler?" Billings' girlfriend Sarah joked during the IPL auction in February, as allrounders were picked up for big money during the opening rounds of the bidding in Chennai.

But come the subsequent rounds the Kent 'keeper was enlisted for 2crore and represents a more than useful option for Capitals. Having played once for CSK in 2019 and skipped last year's event there remains plenty for the 29-year-old to do to restore his reputation, but he is a vastly improved player in that time having forced his way into England's T20 plans as a genuine finisher and starred for Sydney Thunder during their recently-successful Big Bash campaign (260 runs, strike-rate 142.85).

Faces a challenge to make regular outings but highlights the depth available. Building on his ranking of 128th in the men's T20 Player Index is more than achievable.

Given that Capitals were able to reach the final without so much as a tangible run of form from Pant tells you everything you need to know about the talent surrounding the 23-year-old. He arrives at the 2021 IPL as one of the best all-format players in the world right now.

A full season of Amit Mishra bolsters a bowling attack of Rabada and Nortje, who will require some rotation this year but are a genuinely scary proposition in full flight again.

Against the backdrop of some huge global names, how relevant will they be in the heat of IPL battle? Smith, Chris Woakes, Ajinkya Rahane, Ishant Sharma and Ravichandran Ashwin all sound good on paper but must do more than make up the numbers.

Iyer has been described as a canny operator as captain by coach Ricky Ponting and his absence for the duration of the tournament due to a shoulder issue leaves a chasm in the XI. Even more focus will draw on the already overexposed Pant.

Furthermore, having failed to pick up a back-up for allrounder Stoinis in the auction, there will be plenty of pressure on the Australian, who is likely to be deployed as an opener after his success during the twilight of the last campaign.