Cleary is a seam-bowling allrounder from Australia 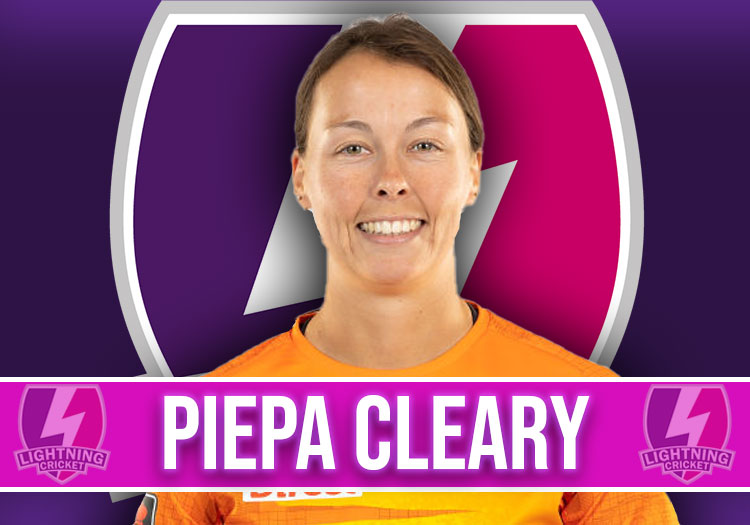 Australian cricketer Piepa Cleary made a name for herself in her home country for Western Australia and Perth Scorchers before popping up at Thunder in 2021.

While playing in the north-west, she scored 93 runs, including a top-score of 79, and took two wickets in four Rachael Heyhoe Flint Trophy appearances. She also featured in three T20s.

She represented Welsh Fire in the inaugural edition of The Hundred, taking six wickets in eight appearances.