CPL TEAM PREVIEW: There are plenty of big names in the Knight Riders' roster, even after the departure of Dwayne Bravo. Surely they can't go through the tournament unbeaten again? 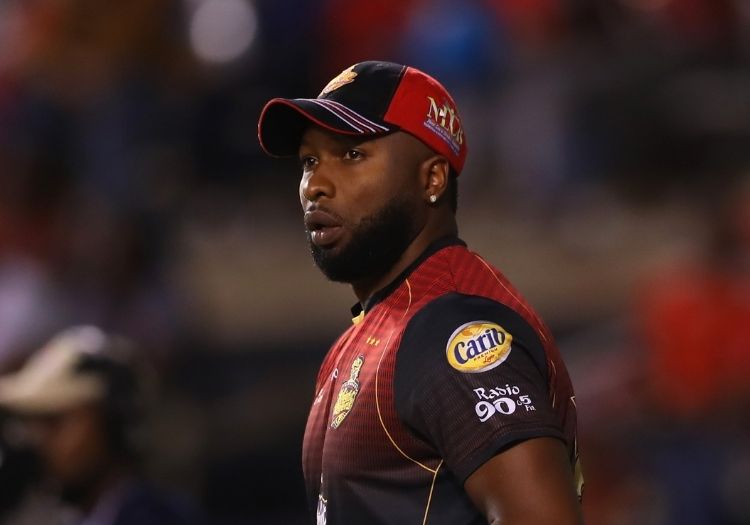 Perfection: Kieron Pollard’s men won every single game – and most of those at a canter. There has scarcely been a T20 performance like it in a franchise competition.

Look down their squad list, though, and it’s hardly surprising: Pollard, Darren Bravo and Lendl Simmons all hit 20 sixes each – the most of anyone in the tournament. Bravo averaged 59.4 in the process, providing the ideal base for his teammates on the difficult Trinidad and Tobago wickets that characterised the 2020 edition of the CPL.

Lendl Simmons, who didn’t even get picked in the 2019 player draft but was ultimately called up as a replacement for Colin Munro, made a mockery of that oversight and finished as the leading run-scorer a year later.

In short, they were impeccably dominant; everything Trinbago touched turned to gold.

Where to start? Pollard is the obvious answer – the top-ranked man on the T20 Player Index; no one in world cricket has played more T20 matches than the great allrounder. He has made 550 appearances across 17 teams. Last year, 156 of his 207 runs came in boundaries as he led Trinbago to an inevitable title.

His was far from a lone hand; there can have been few examples of a team coming together quite like this. Darren Bravo became the glue as the pitches became more difficult to bat on; he was dismissed just five times in nine innings, churning out 297 runs in the process, allowing Simmons and Munro to make hay around them. Sunil Narine played just five times as he struggled for fitness, but he arrives in this year’s edition on the back of playing a full part in The Hundred for Oval Invincibles – he adds a unique threat with bat and ball to his home franchise. 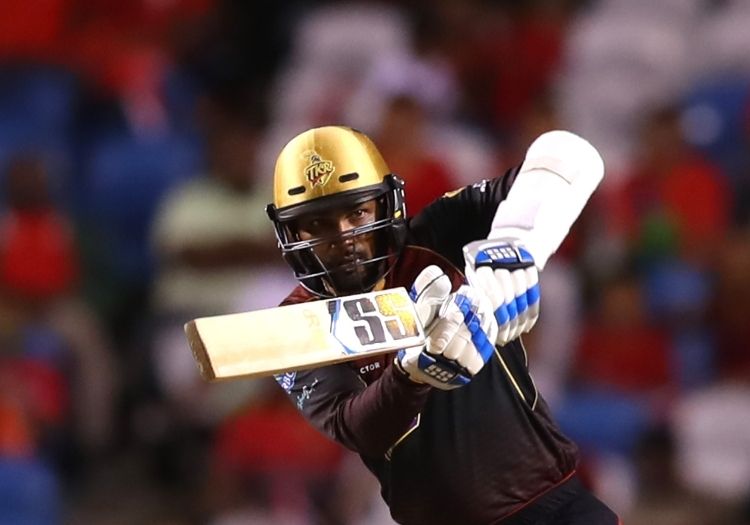 Denesh Ramdin is back in Trinbago colours

Yasir Shah will have a key role to play as well in the spin department: Fawad Ahmed took 22 wickets for Trinbago in 2018, played for St Lucia Zouks in 2019, returned to Trinbago in 2020 and has moved on again for this year’s tournament, He has signed for St Kitts and Nevis Patriots, leaving a gaping hole to be filled by Yasir, the Pakistan leg-spinner. How he fares – he is noted more for his red-ball skills – could be key as the tournament wears on.

In the seam department, Ali Khan has become synonymous with Trinbago; the USA international is a high-class operator. Much will be anticipated of him and Jayden Seales, the new kid on the block. The 19-year-old only has four first-class appearances to his name, and three of those are Test matches.

The depth of Trinbago’s batting was such that they scored at almost one run per over faster than the tournament average in 2020 – a statistic that made them impossible to match.

Unsurprisingly, they have kept a similar squad together this time around in an attempt to repeat the feat.

The departure of Dwayne Bravo to join Chris Gayle at St Kitts and Nevis Patriots is a blow, while head coach Brendon McCullum is unavailable for this year’s tournament.

Imran Jan is deputising for the New Zealander.

Favourites to retain their crown, and little wonder, given a quality squad that is used to winning.