CPL TEAM PREVIEW: Glenn Phillips has a terrific Caribbean Premier League record, having scored 1,323 runs for Jamaica Tallawahs. He has made the move to Barbados, along with countryman Daniel Vettori as head coach 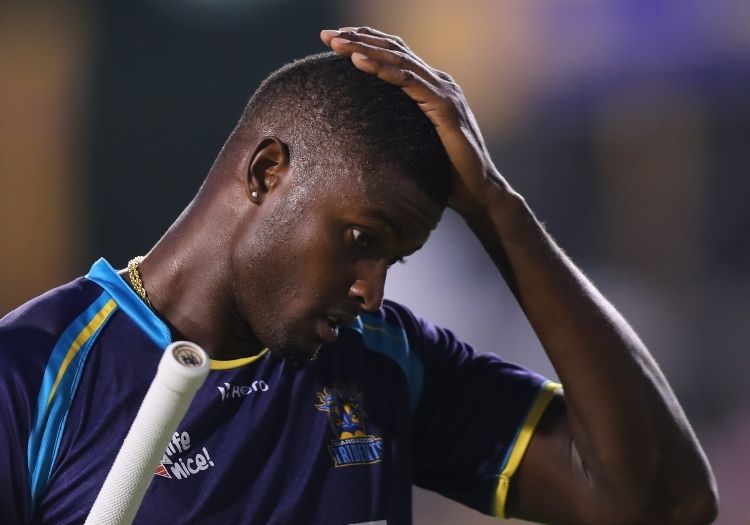 Having won the 2019 edition, last year was a disappointment for the Barbados franchise – then known as Barbados Tridents, before Royals Sports Group, the owners of Indian Premier League side Rajasthan Royals, acquired a majority stake in the team ahead of this season.

In a low-scoring year across the competition – the result of staging the entire competition at just two grounds in Trinidad and Tobago – just two Tridents players scored more than 200 runs: Kyle Mayers made 222, while Johnson Charles struck 214 – neither with a blistering average nor strike rate.

Across the entire squad, there were just three half centuries, while Rashid Khan – usually so potent – endured a surprisingly quiet tournament by his own exceptional standards. On slow surfaces that often spun, he still claimed 11 wickets in 10 games but his franchise might perhaps have been hoping for more. He was still Barbados’ leading wicket-taker, mind, as they won just three out of 10 games.

Glenn Phillips is ranked 17th in the T20 Player Index and has a terrific Caribbean Premier League record, having scored 1,323 runs for Jamaica Tallawahs. He has made the move to Barbados, along with countryman Daniel Vettori as head coach. If the New Zealand wicketkeeper-batsman-offspinner can fire as he has done in the past, there will be few better pieces of recruitment. Oshane Thomas has also made the same journey from Tallawahs to Royals and will be hoping to return to his best form that previously earned him an IPL stint.

Chris Morris, meanwhile, holds the record as the most expensive overseas player in IPL history, having been snapped up for this year’s tournament by Rajasthan Royals, who have seconded him for their CPL sister franchise. He has since opted out for personal reasons, however. 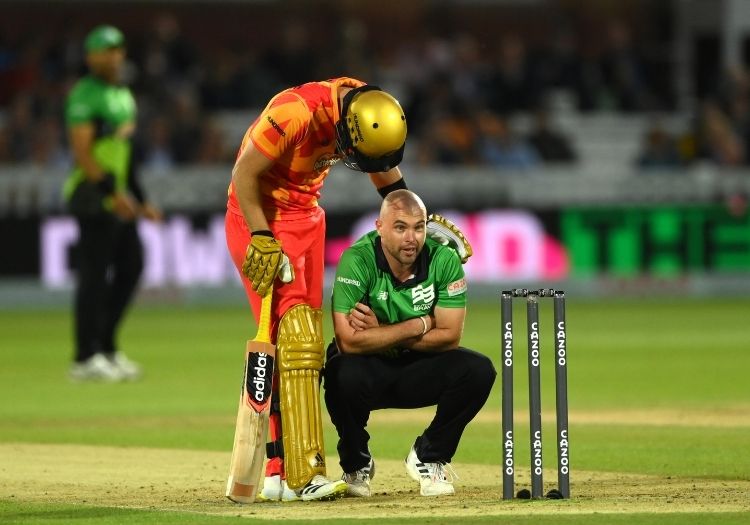 Pakistanis Mohammad Amir and Azam Khan offer different, valuable skillsets, while the local core of Holder, Mayers, Charles, Shai Hope and Ashley Nurse is difficult to look past. Nurse had a strange campaign last year, taking just two wickets and scoring 107 runs as an ever-present. The previous summer, he and Charles had been crucial with the bat in Barbados’ title win.

Royals’ most intriguing acquisitions, however, might just be the overseas spin duo of Jake Lintott and Shafiqullah Ghafari. Lintott has emerged on the scene as a late developer in the last two years with his left-arm wrist-spin in the T20 Blast for Birmingham Bears and The Hundred with Southern Brave. Ghafari, 19, claimed 16 wickets in five matches at last year’s Under-19 World Cup.

It’s hard to look beyond the addition of Phillips, though Holder is a proven leader with experience of winning this tournament as skipper in the past. The spin ranks are well stocked too, with Lintott, Ghafari, Nurse and Hayden Walsh Jr.

If Phillips doesn’t fire, then there will be an onus on the batting line-up that struggled last time around to rediscover their touch.

Hope scored just 118 runs at 14.75 last year, so much more will be expected from the West Indies international. Mayers’ stock has risen since then and he turned out briefly in the T20 Blast for Lintott’s Birmingham side; his role – as an additional bowling option as well – could be key.

Amir, meanwhile, was wildly short of his best during The Hundred; Barbados will need him back in form, though the pressure on his shoulders should at least be offset by a decent range of options with the ball.

Much depends on the form of overseas players and the ability of previously consistent local stars to find their CPL best once more.