CPL TEAM PREVIEW: The additions of Gayle and Bravo mark a remarkable turnaround for a side that needed changes as drastic as this, having been so hapless 12 months ago 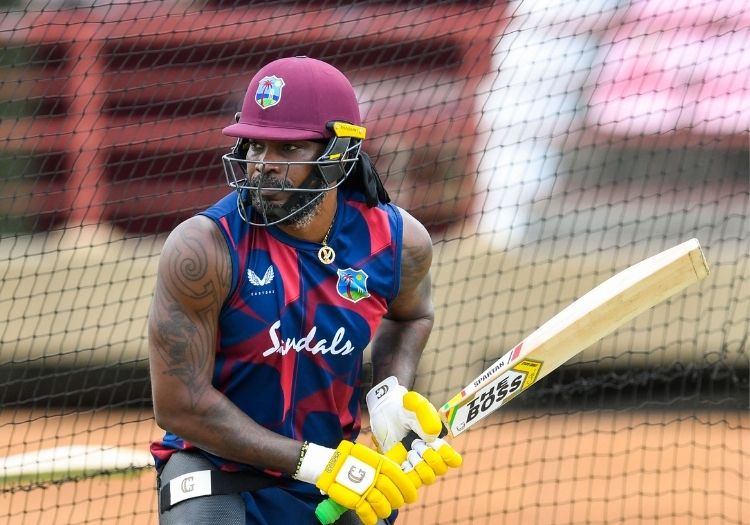 West Indies wicketkeeper Joshua da Silva was a bright spark: he only played seven times but churned out 136 runs and one of the two half centuries made by Patriots players across the competition.

It is a low bar to follow, though they have home advantage on their side this time, as well as the signings of a couple of T20 icons…

This is a new-look side, starring Chris Gayle and Dwayne Bravo. Fabian Allen missed the tournament in 2020 after missing his charter flight into Trinidad and Tobago, while new leg-spinner Fawad Ahmed is a stalwart of the competition and took 13 wickets for Trinbago Knight Riders last time around.

It is a remarkable turnaround for a side that needed changes as drastic as this, having been so hapless 12 months ago.

Paul van Meekeren is a surprising choice as an overseas player; he spent last winter working for Uber Eats after the cancellation of the T20 World Cup left him without work, so this must feel like a tremendous fillip after the struggles of last year.

Asif Ali is an intriguing recruit despite his mediocre performances in 2020 for Jamaica Tallawahs, while Sherfane Rutherford is a far more talented cricketer than the player who fared so badly last year for Guyana Amazon Warriors. 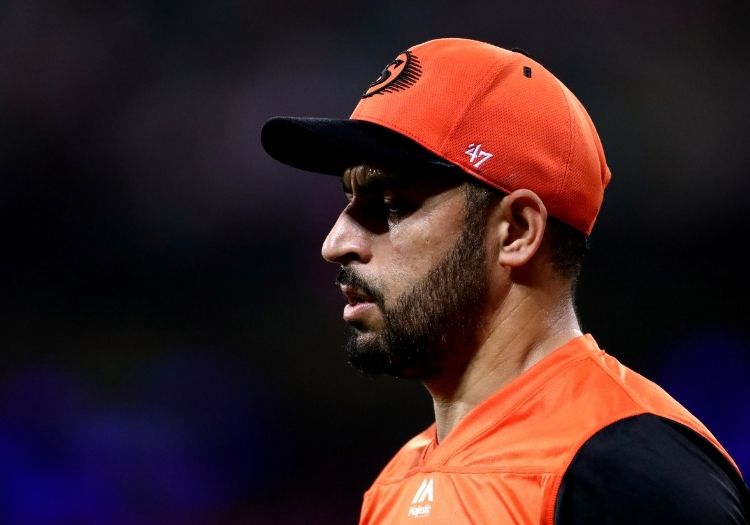 Fawad Ahmed has a new CPL side

The arrivals of Gayle and Bravo - ranked 50th in the T20 Player Index - should add so very much to a squad that performed so poorly last year. Needless to say, both are enormous upgrades on their predecessors. But while the signing of Australian leggie Ahmed will go under the radar in the grand scheme of Patriots’ acquisitions, it might just represent their most significant piece of business.

Emrit, too, is a widely respected figure, having fought an often-lone hand last year as his teammates wilted around him. The availability of Allen, too, will make them a far better team; he is a gun fielder and accomplished allrounder, one of several West Indies stars – Lewis and Sheldon Cottrell are two others – in a side that has the potential – on paper, at least – to challenge for the title.

Emrit will have plenty big characters to manage and plenty of talent to squeeze into a single team.

Van Meekeren is a downgrade on Patriots’ initial overseas pick of South Africa’s Anrich Nortje. He and Rassie van der Dussen were both ruled out, with the Proteas touring Sri Lanka in September.

It means that St Kitts and Nevis are perhaps weaker than they might have wanted to be in the seam-bowling department; Alzarri Joseph has moved on to St Lucia Kings.

Cottrell took just five wickets last year but will hope to return to previous form, when he impressed enough for West Indies to earn a high-price Indian Premier League deal. They have, however, signed Pakistan's Naseem Shah as a late addition, who will provide plenty of firepower.

Certainly, they have more chance than last year. It will be fascinating to watch Gayle, who has enjoyed a late-career reinvention at No.3. Whether he reverts to the top of the order for his new franchise remains to be seen.