CPL TEAM PREVIEW: Russell is Jamaica’s biggest strength, but he cannot do it on his own, especially now that New Zealand batsman Phillips has joined Barbados Royals 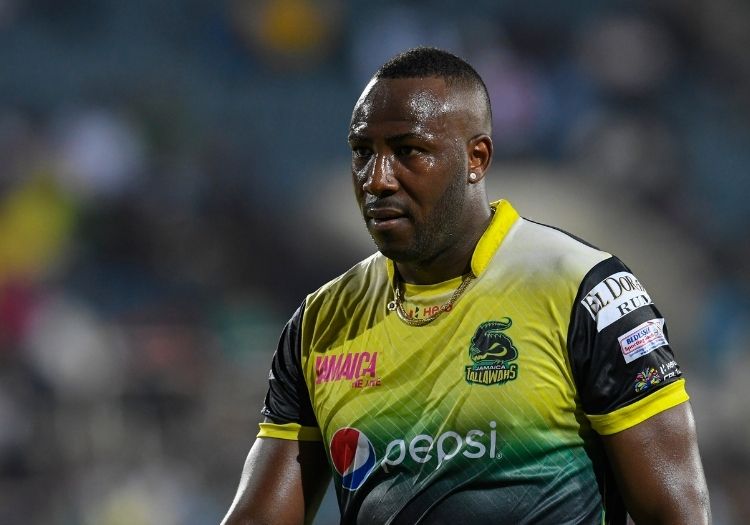 Jamaica Tallawahs reached the playoff stages in spite of themselves, quite frankly. They fielded a star-studded line-up but won just three of their 10 round-robin games, before a meek surrender against eventual champions Trinbago Knight Riders in the semi-final.

All this, despite having a terrific set of overseas players in Mujeeb Ur Rahman, Asif Ali, Glenn Phillips and Sandeep Lamichhane.

Leg-spinners Lamichhane and Mujeeb – products of Nepal and Afghanistan – could scarcely have done more for the cause: between them, they picked up 28 wickets, both conceding their runs at an economy rate under a run a ball.

And in Phillips, Jamaica have had access to one of the great imports in the tournament’s history; he averaged 35.11 with the bat last year when almost every other player struggled on the slow, spinning Trinidad and Tobago pitches.

Of the local big-hitters, Andre Russell smashed three half centuries and 16 sixes, averaging 44.4 in doing so. But Carlos Brathwaite and Rovman Powell flattered to deceive.

Quite simply, Andre Russell is the man to watch in whichever league he plays, let alone this one, where he is a vital part of his home team.

To fill the void left by Lamichhane and Mujeeb, Jamaica have invested in Chris Green and Qais Ahmad, both of whom have played previously for Guyana Amazon Warriors. 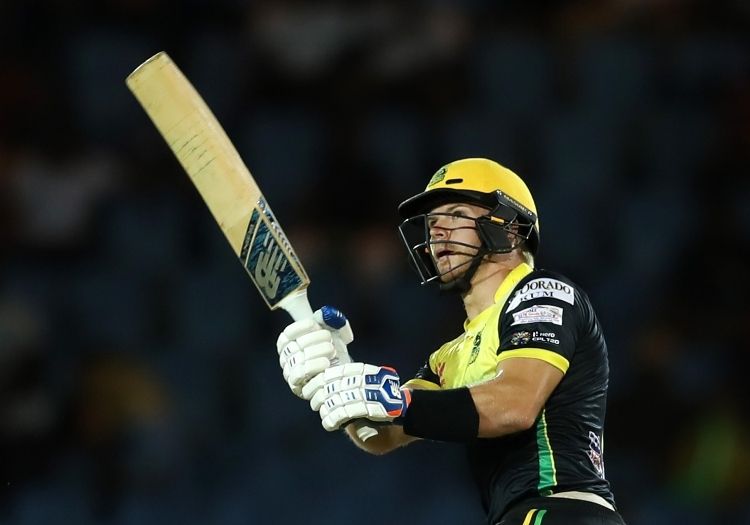 Glenn Phillips has moved on to Barbados Royals this season

In Green’s case, the Australian is unlikely to prove as potent as the two wrist-spinners, but he is as savvy as they come on the franchise circuit. Qais, with his somersault celebration and occasional bouncer – a ball he bowled at new teammate Russell during the Abu Dhabi T10 League in 2019, looks an equally shrewd acquisition.

Pakistan batsman Haider Ali is highly regarded and comes as an upgrade on Asif Ali, who averaged just 14.75 last year in a batting order that found the going tough.

Russell - ranked third in the T20 Player Index - is Jamaica’s biggest strength, but he cannot do it on his own. Fidel Edwards is still running in hard and bowling fast, while Brathwaite arrives with plenty of cricket in his legs, having featured for Birmingham Bears in the T20 Blast and Manchester Originals in The Hundred, albeit with no particular form behind him.

Haider Ali will be worth watching; the young Pakistani batsman is going to be one of the stars of the future.

Quite simply, Jamaica’s biggest weakness is the overreliance on Russell, a risk because the great allrounder – one of the best T20 cricketers of all time – is ultimately a human being. He will go through spells of poor form and, as has been the case often in recent years, his body will not always allow him to do what Tallawahs might require, if they are to compete this year.

Russell apart, Phillips scored the bulk of their runs last year, and he’s now stationed with their rivals in Barbados. So, plenty of onus is on Ali and Chadwick Walton who, for all his experience, had a diabolical tournament in 2020: 24 runs in eight games was the extent of his returns.

The Lamichhane-Mujeeb axis papered over several cracks last year, but their departures will put pressure on new additions Green, Ahmad and late signing Imad Wasim to perform from the outset.

Russell-dependent, in short. Several big-name players need to fare better than last year, while the new overseas recruits will have to step up. If Powell and Brathwaite are at their best in the allrounder roles, Jamaica may well be well placed.