CPL TEAM PREVIEW: St Lucia thrived last year under the stewardship of Andy Flower and the captaincy of Darren Sammy, who has ended his playing career to work as a mentor and assistant coach for the team 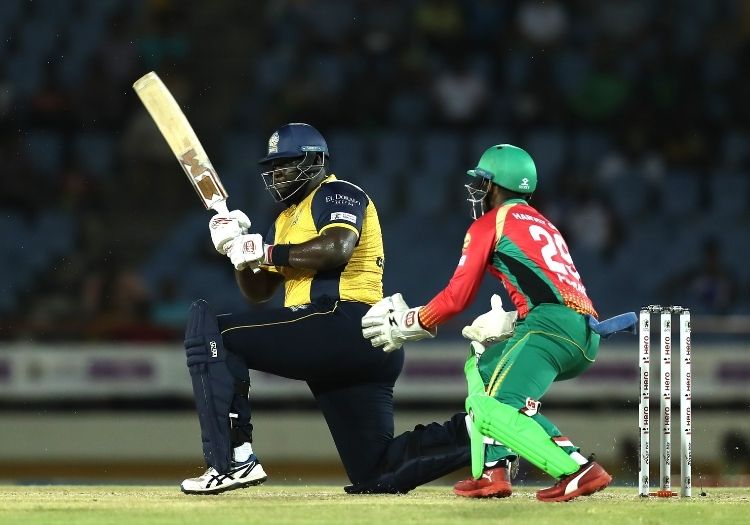 In truth, St Lucia Zouks – as they were last year prior to their name change after coming under the ownership of KPH Dream Cricket Private Limited, the consortium that owns Punjab Kings in the Indian Premier League – probably outperformed the pre-tournament predictions of last summer.

Few squads had been stripped of more talent ahead of the competition. Rilee Rossouw, Colin Ingram, Anrich Nortje, Noor Ahmed and Jonathan Wells all missed out and Chris Gayle, who has since moved on to St Kitts and Nevis Patriots, withdrew before the tournament began.

Despite those absences, St Lucia thrived under the stewardship of Andy Flower and the captaincy of Darren Sammy, who has ended his playing career to work as a mentor and assistant coach for the team.

Roston Chase was an unlikely star; he averaged 37.5 with the bat and bowled 29 overs with an economy rate of just 4.65, a remarkable effort even on the slow surfaces in Trinidad and Tobago that helped a spin-heavy attack. Afghans Mohammad Nabi and Zahir Khan shared 20 scalps, while Rahkeem Cornwall opened the batting and scored quickly, albeit without a match-defining knock to his name.

They finished third in the group but made it to the final nonetheless, where they were ultimately overawed by Trinbago.

Faf du Plessis has taken over as captain, though he missed The Hundred after failing to recover adequately from a concussion he had sustained two months ago in the Pakistan Super League. He replaces Sammy in the role who, for all his leadership skills, struggled to contribute with either bat or ball.

In Samit Patel and Tim David, St Lucia have invested in overseas players in pretty good touch: Patel had an excellent campaign in The Hundred, while Singapore international David had a tremendous competition with Surrey in the Royal London Cup – a stint that earned him a late gig with Southern Brave, smashing a quickfire 15 and running out Liam Livingstone in the final. 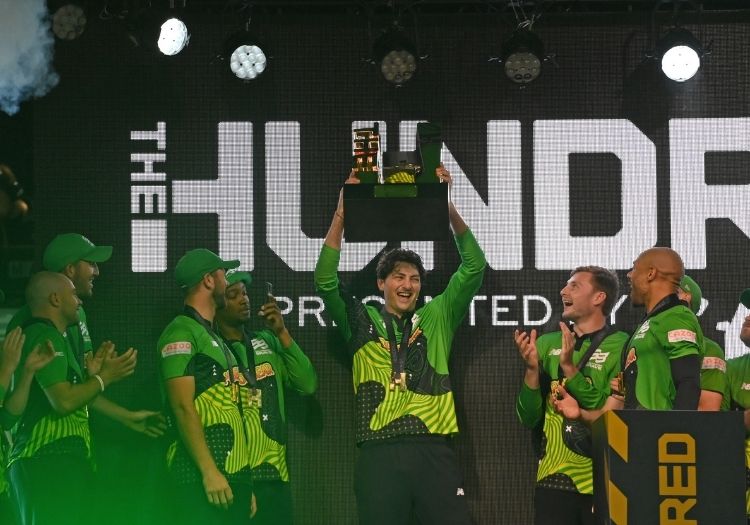 Tim David made his Hundred debut in the final

Keemo Paul looks a wily addition to the squad; he has joined from Guyana Amazon Warriors, while Alzarri Joseph has also signed on. The pair of West Indies internationals should theoretically improve Kings’ seam attack that benefited from 17 wickets for Scott Kuggeleijn last year. He is not returning this time around, though Kesrick Williams will lead the line once again.

Chase and Cornwall will share off-spin duties, with Pakistan’s Usman Qadir an intelligent signing. He has worked with Flower in the PSK with Multan Sultans.

A well-rounded squad that has been carefully put together, Kings appear to have most bases covered. They have placed plenty of faith in David, while there is plenty of onus on Andre Fletcher and Chase to replicate decent returns with the bat in 2020. Only six players scored more runs in last year’s competition than Chase.

A fit Wahab Riaz remains a high-class operator, while du Plessis - ranked 33rd in the T20 Player Index - is a terrific leader and a high-class batsman. The decision to plump for Patel and David – both in form – may well prove a masterstroke. The Joseph-Paul axis will be a fascinating watch.

There aren’t many specialist batsmen in this squad, which could lead to issues if the main men don’t fire. And although the prospect of Paul and Joseph running in for the same side is intriguing, neither were at their best last year for their previous teams.

They will be looking to go one better after their final defeat in 2020.