An enormous 54.93 per cent of Surrey fans said they were very satisfied with the administrative team at The Oval when the poll was made available during the early part of the 2019 season 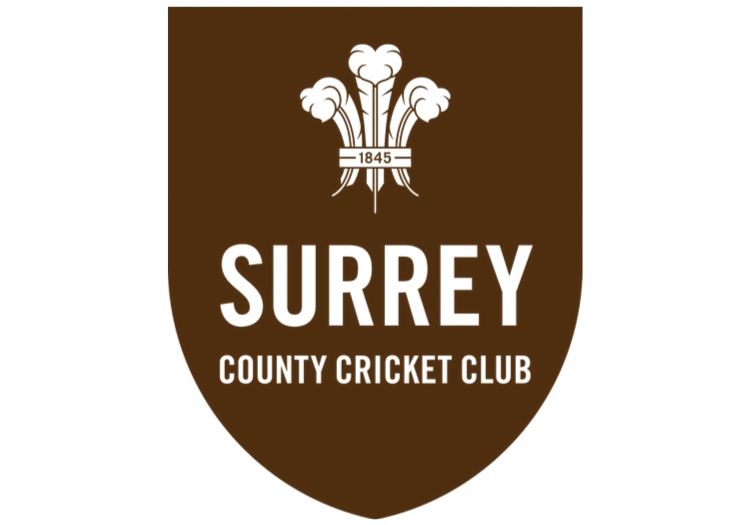 Surrey fans are happiest with the way their county is run, according to the results of the Big Cricket Survey.

An enormous 54.93 per cent of Surrey fans said they were very satisfied with the administrative team at The Oval when the poll was made available during the early part of the 2019 season.

A further 35.21 per cent claimed to be fairly satisfied, giving Surrey an overall approval rating of 90.14 per cent - up on 79.82 per cent 12 months previously.

A County Championship title victory in 2018, booming tickets sales and plans to increase capacity at The Oval are all likely to have played a part in the glowing reference.

Whether the impact of Notts’ dismal season on the pitch would have a bearing on the results now is up for debate; the publication of the Big Cricket Survey was delayed by two months due to the wait for formal comment from the ECB. 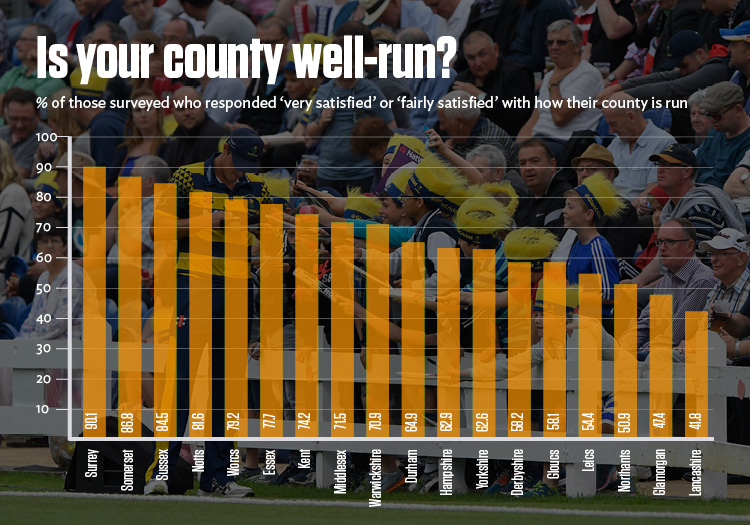 Essex, whose fans declared themselves happiest with their club in 2018, saw their overall approval rating drop from 88.6 per cent to a still very high 77.78 per cent.

Generally, supporters seem to be content with the way their teams are being run.

Fans were also asked about the relative cost of tickets at each of the 18 counties.

While members overwhelmingly think the cost of their season passes represents value for money (82.7%), the story is different for non-members.

Just 13.71% of those without membership say entry prices are good value for money, and almost 24.7 per cent believe they are overpriced. 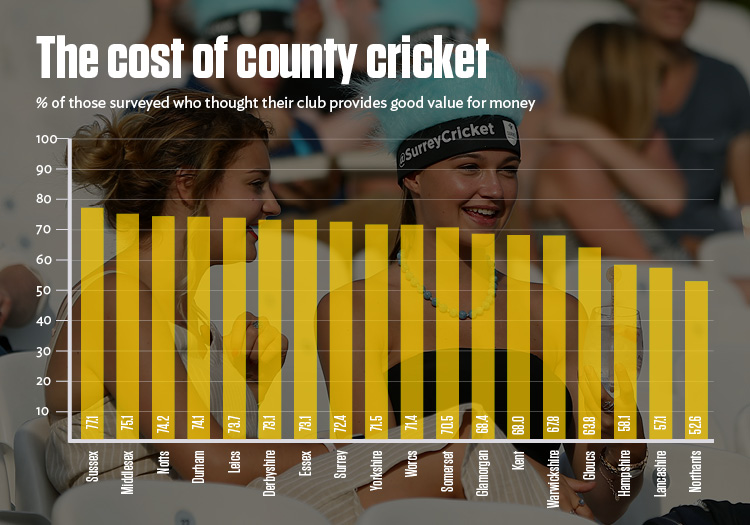 At the other end of the scale, Northamptonshire have the worst value for money rating, with 35.09% saying their tickets are overpriced or very overpriced.

While prices might be high in some cases, the vast majority of fans do at least believe tickets to be affordable at the county level.

In fact, every single county received 70 per cent or more responses of “very affordable” or “fairly affordable” when quizzed by The Cricketer.

Despite the various challenges facing the domestic game, the general feeling among respondents to the Big Cricket Survey was one of fairweather.

We asked readers whether they were optimistic or pessimistic about the future. 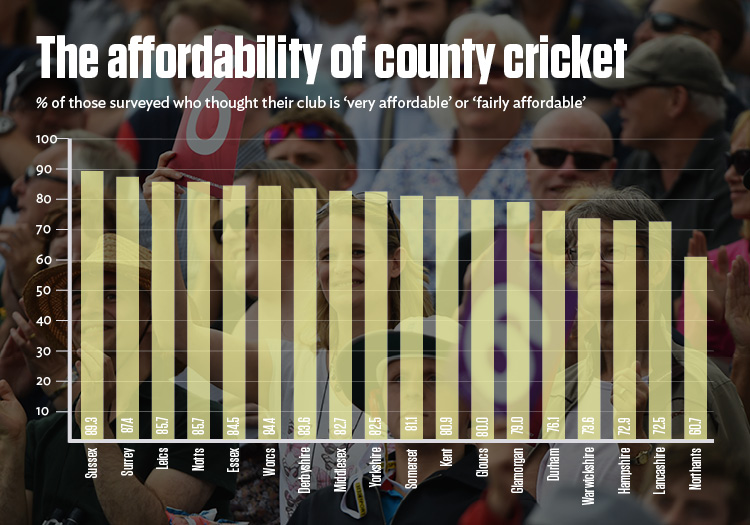