With some of the fastest hands in the women's game, Southby is one of the Stars' up-and-comers and has been part of the England academy 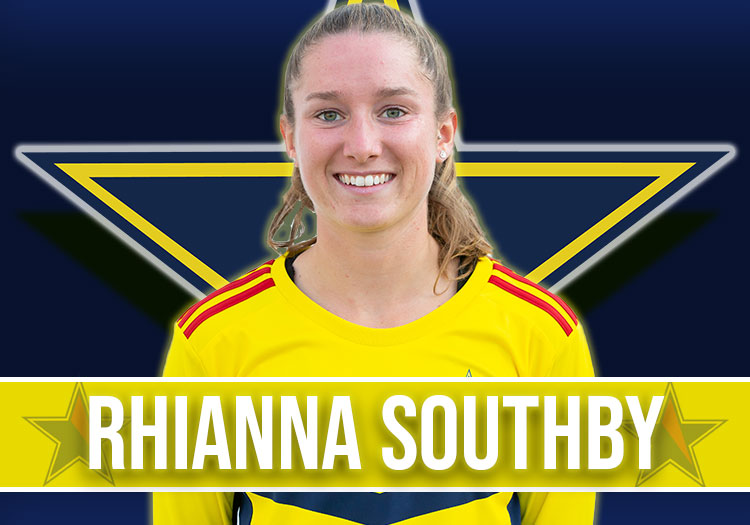 With some of the fastest hands in the women's game, Southby is one of the Stars' up-and-comers and has been part of the England academy.

The keeper was an ever-present during their 2020 campaign, appearing in all six matches scoring 32 runs, taking a catch and three stumpings, but only featured three times - all in the Heyhoe Flint Trophy - in 2021.

In the rain-affected loss to Middlesex in the 2019 London Cup, Southby completed three stumpings in a single innings, an achievement she rates as her career highlight.

Rhianna has been playing cricket since she was five years old and started her development at Sunbury CC before moving to Ashford Ladies.

She was part of the Surrey Stars squad which won the 2018 Kia Super League and was selected to represent Oval Invincibles in The Hundred in 2021, though didn't make an appearance.