Duckworth won the Under 17 One-Day County Cup in 2017, and has also represented Cumbria in two one-day fixtures 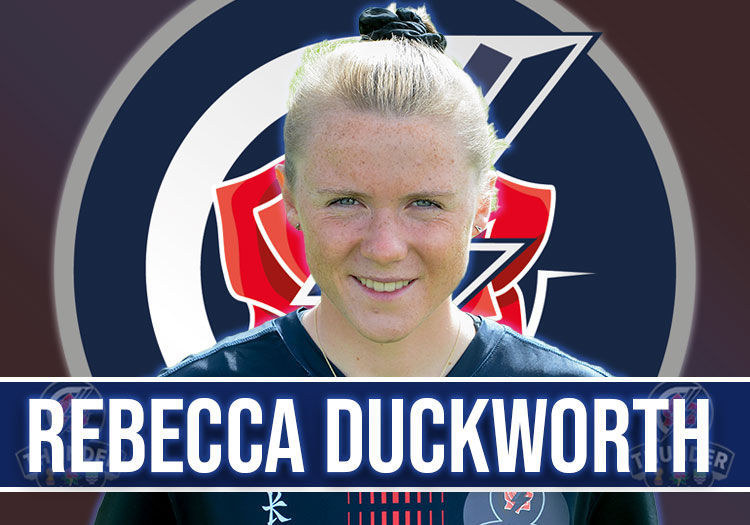 Rebecca Duckworth is a promising batter from Preston.

Currently studying sports and exercise science at Liverpool John Moores University, she has been a member of the Lancashire set-up for several years.

She won the Under 17 One-Day County Cup in 2017 and has also represented Cumbria in a handful of one-day fixtures.

Duckworth made four appearances for Thunder in 2020, scoring 66 runs in the Rachael Heyhoe Flint Trophy, but was limited to just two appearances across both formats in 2021.

When not training or studying, the Blackburn Rovers fan will most likely be found at Ewood Park.